With growing number of natural disasters, taxpayers confronting whether to rebuild vulnerable areas

If private insurers won't offer coverage anymore, who should pay to rebuild vulnerable areas after a natural disaster? 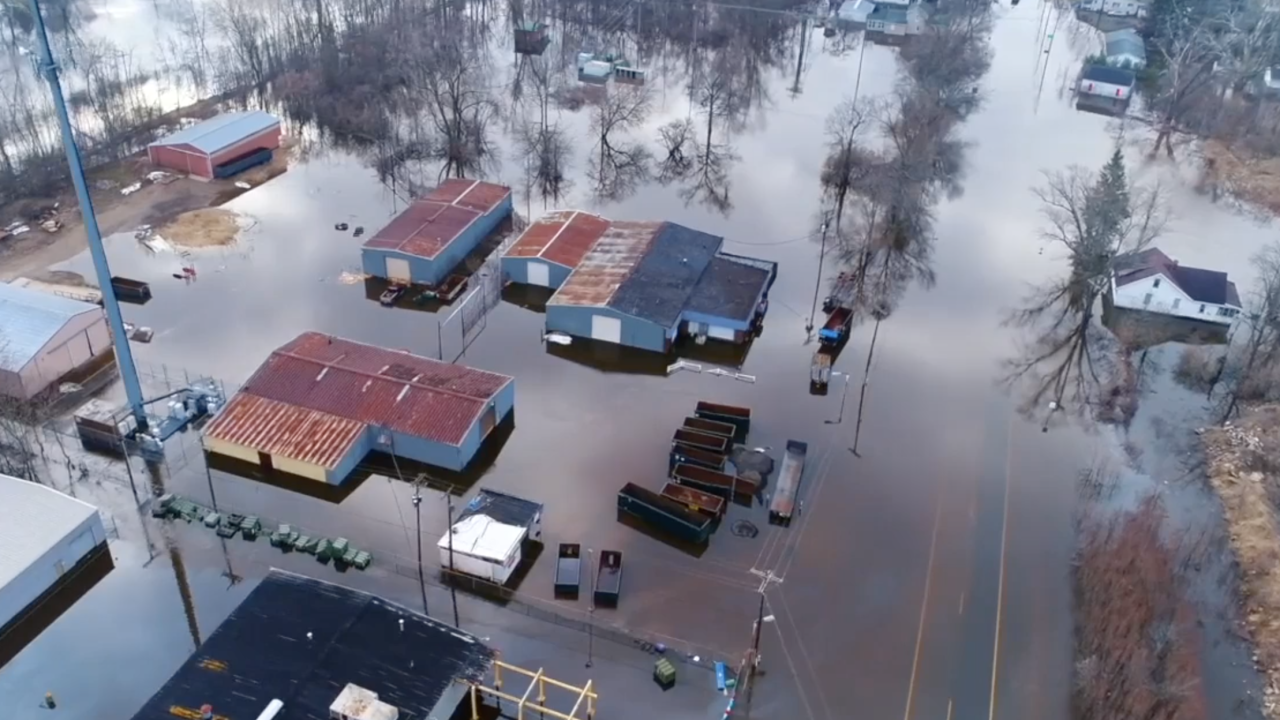 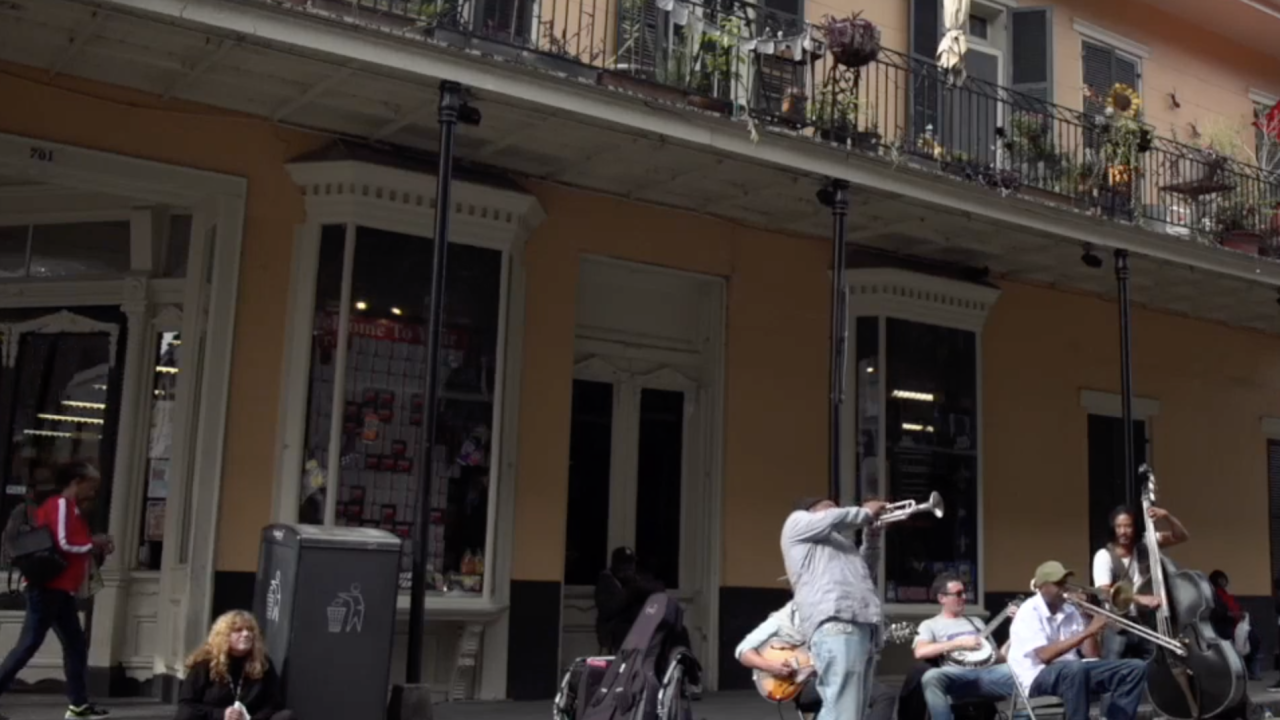 Where the Mississippi River nears its end, sits a city that nearly faced its own end.

Nearly 15 years after Hurricane Katrina, New Orleans remains a city where the past never strays too far from the present. The storm is still felt by every homeowner here on their homeowners’ insurance bills.

After the storm, insurance companies no longer wanted to offer homeowners insurance in parts of Louisiana that were vulnerable to hurricanes. They thought it was a money-loser.

So, the state created Citizens Insurance. Initially controversial, it was funded by all the property owners in the state, including people who didn’t live anywhere near the damaged areas.

“That certainly was a hard sell for those folks,” said Louisiana Insurance Commissioner Jim Donelon.

Louisiana’s Citizens Insurance eventually helped stabilize the insurance market after Katrina and attracted more than 30 new insurance companies to the state. The number of homeowners on Citizens has also since plummeted, from 174,000 in 2008 to about 38,000 today, representing about 0.4 percent of the market there.

“The policyholders are contributing fees, as well as the companies writing business contribute fees,” said Joey O’Connor, owner of the O’Connor Insurance Group and president of the Independent Insurance Agents and Brokers of Louisiana.

It’s been hit by hurricanes twice: first Katrina in 2005 and then Gustav, three years later.

“Knocked our walls down, everything down,” LaFleur said.

Despite the repeated rebuilding, he wouldn’t dream of giving it up.

“It's home to us,” LaFleur said. “We love it. We love everything about it.”

Robert Allen is an adjunct professor at the School of Professional Advancement at Tulane University. His courses specialize in risk management and threat assessments.

“That's going to start adding up,” he said, of rebuilding in vulnerable natural disaster areas. “Who foots the bill at the end of the day? You do. I do. Everybody else does.”

From California wildfires to Midwest floods to coastal hurricanes, Allen said that as some insurance companies pull back from covering some areas, taxpayers will need to figure out if they want to keep footing the rebuilding bill.

“At the end of the day is going to come down to money,” he said. “I mean, how much money is being put into that and at what point again do you decide this is enough?”

Allen said one idea that’s been floated is to create a federal natural disaster insurance program, similar to the national flood insurance program. Taxpayers everywhere would be responsible for keeping it solvent.

“There was talk or there is some kind of undertones about doing that with all hazards threats -- like doing that with the fires and just underwriting some of this stuff,” Allen said.

It’s a challenge that taxpayers will have to confront, if they chose to rebuild areas hit over and over again by nature’s fury.