What got the climate change ball rolling? Scientists say it started centuries ago

Climate change: How we got here 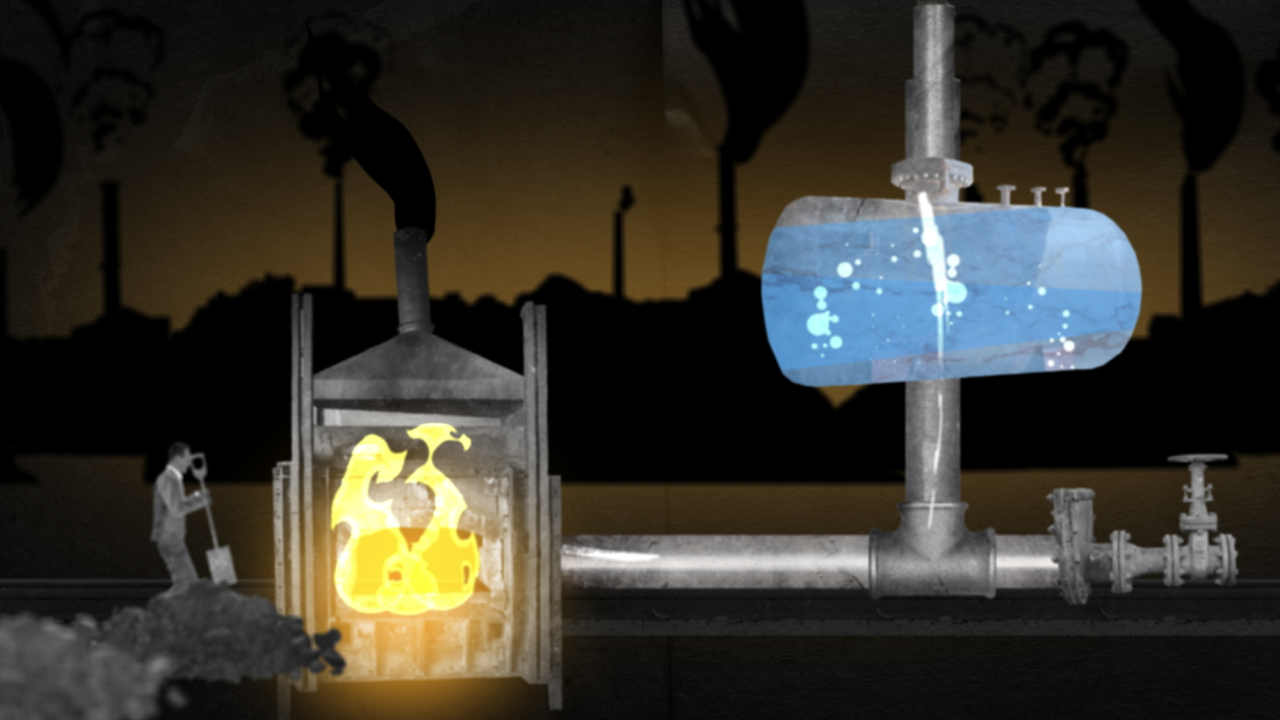 Science says humans are the driving force behind climate change. But we have to go back centuries to get an idea of how we got to where we are today.

In the 1600s, people started using coal for fuel more often than wood. It was more widely available and produced more energy.

By the early 1800s, people were using high-pressure boilers to fuel coal-powered engines. That included trains, steamboats, and ships.

The first theory of human-caused climate change came about in 1838. A physicist proposed that water vapor and carbon dioxide could trap heat in the earth's atmosphere.

Then, in 1876, a Russian scientist observed that - since the industrial revolution - Siberian glaciers started melting.

Scientists say much of that water ended up in the ocean and raised sea levels.
Sea levels are between five and eight inches higher today than they were in 1900.

Some scientists believe our "right now" culture will make the crisis worse. They say things like same-day delivery and frequent air travel could all put more carbon into the atmosphere. That the carbon traps heat that then warms the earth.