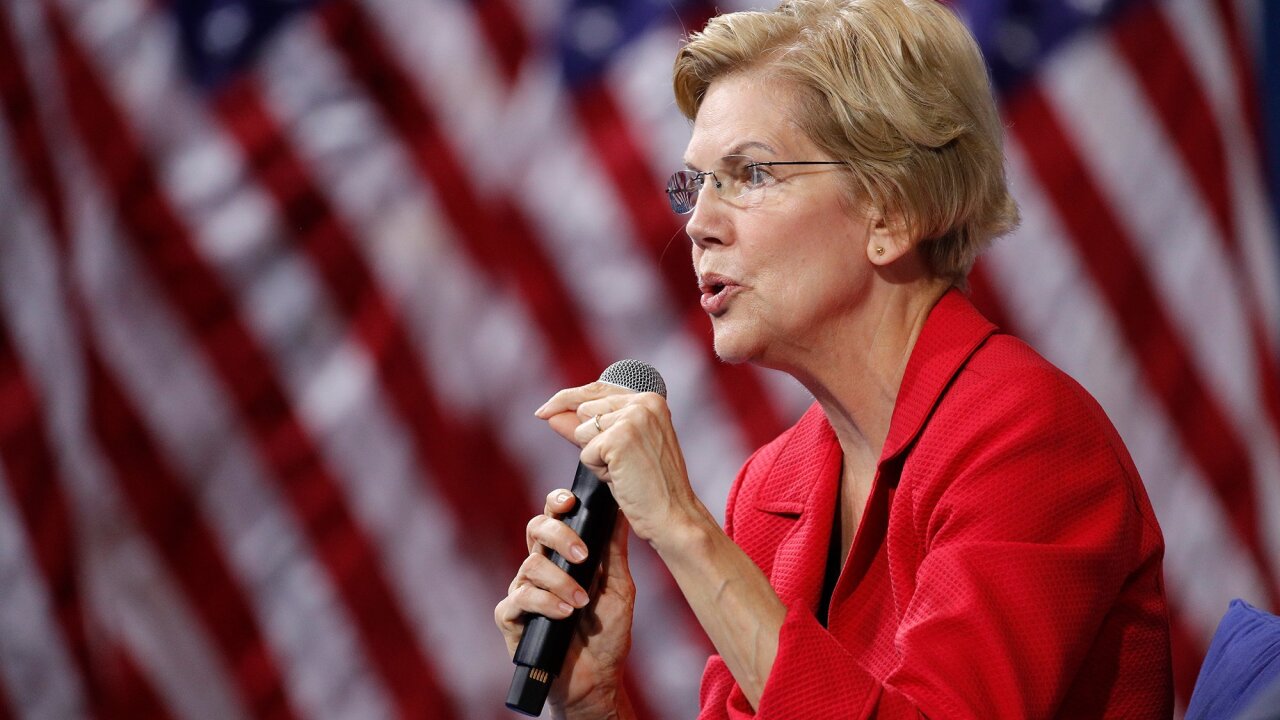 "Over the past two weeks, senior campaign leadership received multiple complaints regarding inappropriate behavior by Rich McDaniel," Warren communications director Kristen Orthman said in a statement. "Over the same time period, the campaign retained outside counsel to conduct an investigation. Based on the results of the investigation, the campaign determined that his reported conduct was inconsistent with its values and that he could not be a part of the campaign moving forward."

In a statement provided to CNN, McDaniel confirmed that he is no longer with the Warren campaign, saying that "departing at this time is in the best interest of both parties."

"I would never intentionally engage in any behavior inconsistent with the campaign or my own values," McDaniel said. "If others feel that I have, I understand it is important to listen even when you disagree."

McDaniel declined a request from CNN for an interview. In the same written statement, McDaniel said he had "tremendous respect" for his former colleagues on the campaign "despite any disagreements," and that he wished the campaign well.

According to a source familiar with the investigation conducted by outside counsel Kate Kimpel of KK Advising, the Warren campaign did not hear any reports of sexual assault or rape, but added that they can't say more due to confidentiality.

The firing was first reported by Politico.