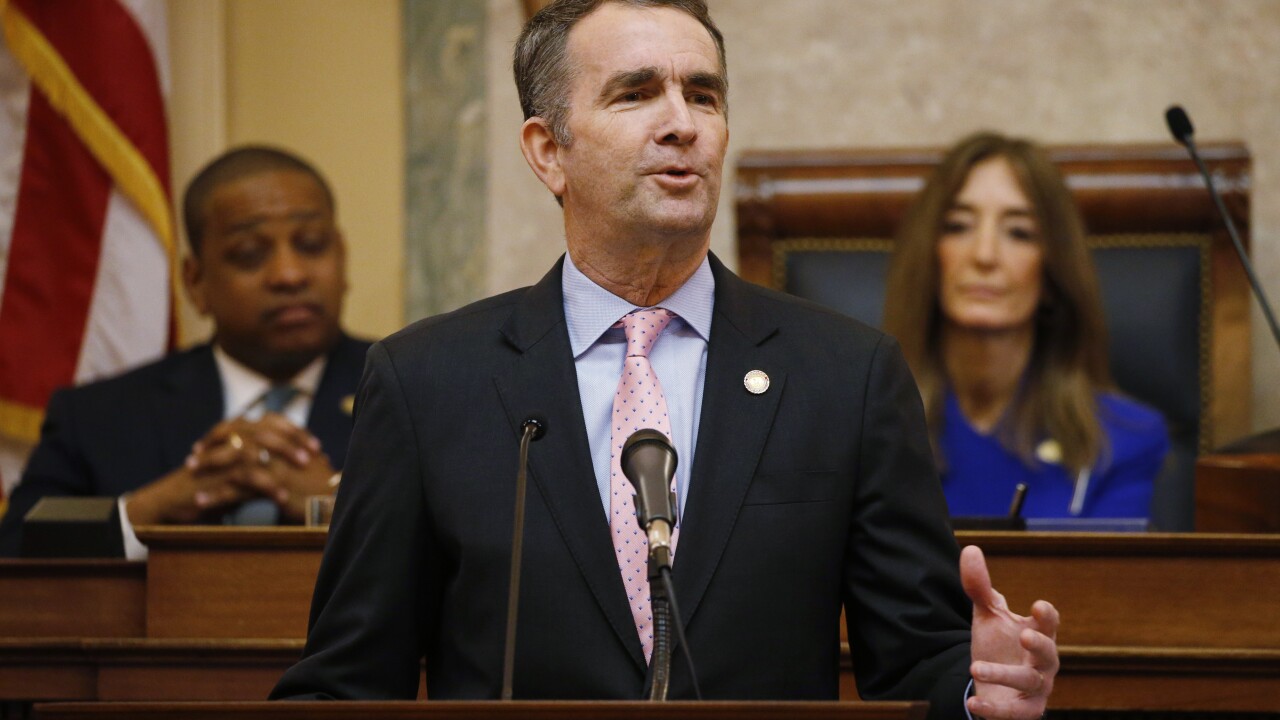 Days before a gun rights protest that is set to take place this weekend at the Virginia Capitol, Gov. Ralph Northam declared an emergency, which will ban protesters from entering the grounds around the Capitol with firearms.

“Law enforcement intelligence analysts have identified credible threats of violence surrounding the event, along with white nationalist rhetoric and plans by out-of-state militia groups to attend,” said a statement from Northam’s office.

Northam tweeted that the order was to protect citizens and lawmakers.

“We support citizens’ rights to peacefully protest and express their views to their elected officials. But we must also keep the public, as well as those who work around Capitol Square, safe,” the governor tweeted.

Northam, a Democrat elected in 2018, now enjoys partisan support from the Virginia House and Senate. Following the 2019 election, Democrats have the majority in the Virginia House of Delegates for the first time in more than two decades.

With Democrats holding the bicameral legislature, there has been a push to enact gun control.

While a bill to ban assault weapons was dropped earlier this week, other bills are still being considered. One is limiting the purchases of firearms to one a month.

Earlier this month, Northam signed legislation to prohibit firearms inside of the Capitol building and adjacent legislative office building. The law does not prohibit guns from the grounds near the Capitol, which is why Northam signed an executive order for this weekend.

The response to gun legislation in Virginia has been swift, prompting an expected protest for this weekend. Many counties in Virginia have enacted “second amendment sanctuary” laws, also in response to Democratic proposals.