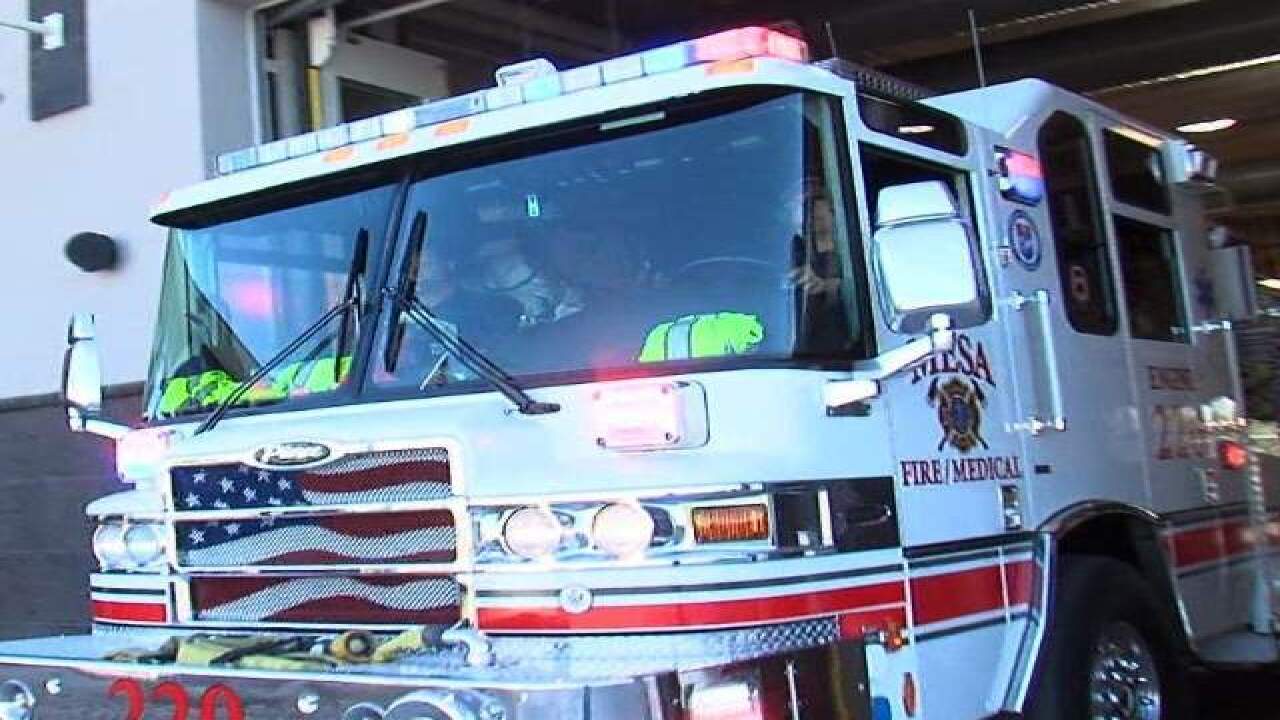 A young boy just a month shy of 2 years old was killed in an Arkansas house fire Saturday when he re-entered the burning home in an attempt to save the family dog.

According to the Northwest Arkansas Democrat-Gazette, the fire in Gentry, Arkansas, started Nov. 30 when the family wasn't home. When they arrived at the scene, they called for help and tried to extinguish the fire themselves.

During their attempts to put out the fire, the family lost track of the young boy, who went into the house to retrieve the family's dog. The boy was later pronounced dead.

The boy's parents, Deshay Wilson and Kurtis Sharp, told KFSM-TV in Fayetteville, Arkansas, that carpet prints show the toddler and the family's six-month-old puppy were near each other during the fire.

"They basically tried to save each other," Wilson told KFSM.

The Northwest Arkansas Democrat-Gazette reported that officials believe it was an electrical fire, but an investigation is ongoing.