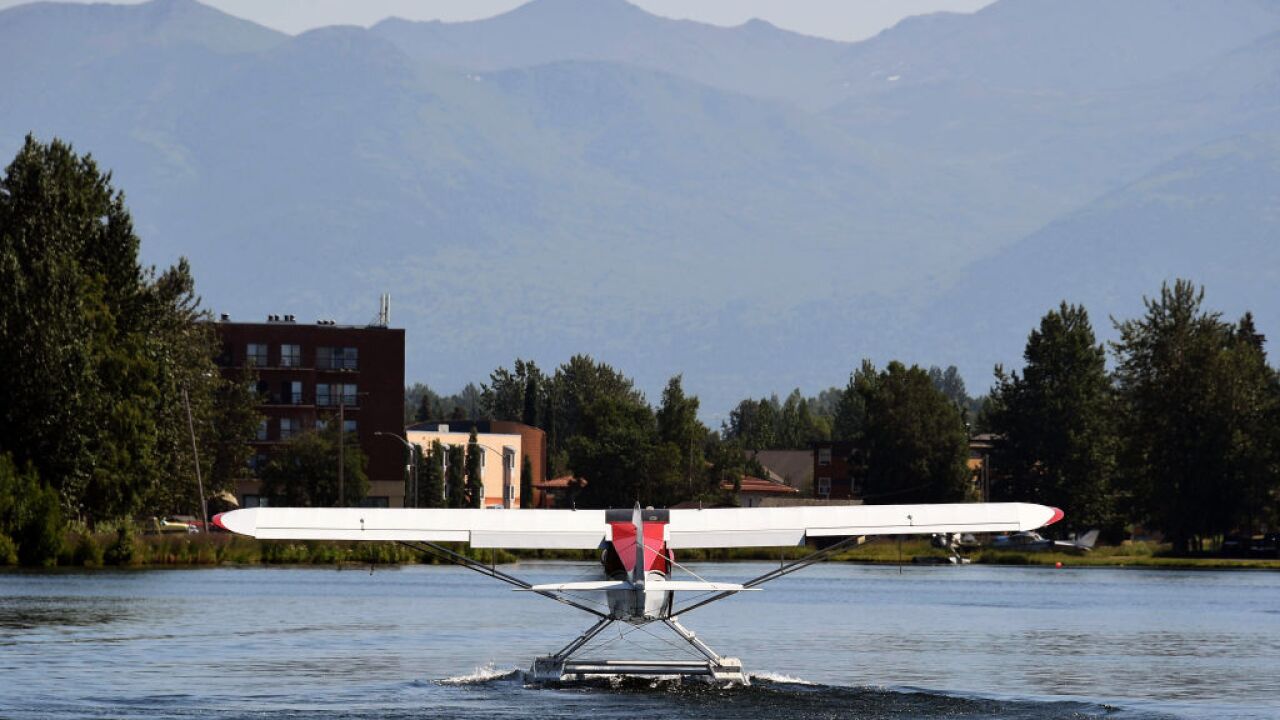 Three people are dead and four are missing after a plane crash in a remote northern Labrador lake in Canada.

On board was a pilot for the airline, four passengers and two fishing guides.

The plane was heading from a fishing lodge to a remote camp on the lake when it was reported overdue Monday night, according to CBC.

The pilot and two others were found dead at the wreckage site, Tremblay told the outlet.

The fate of the other four people on the plane is unclear.