There are more than 2,000 winning tickets for the North Carolina Pick 4 lottery's $7.8 million jackpot 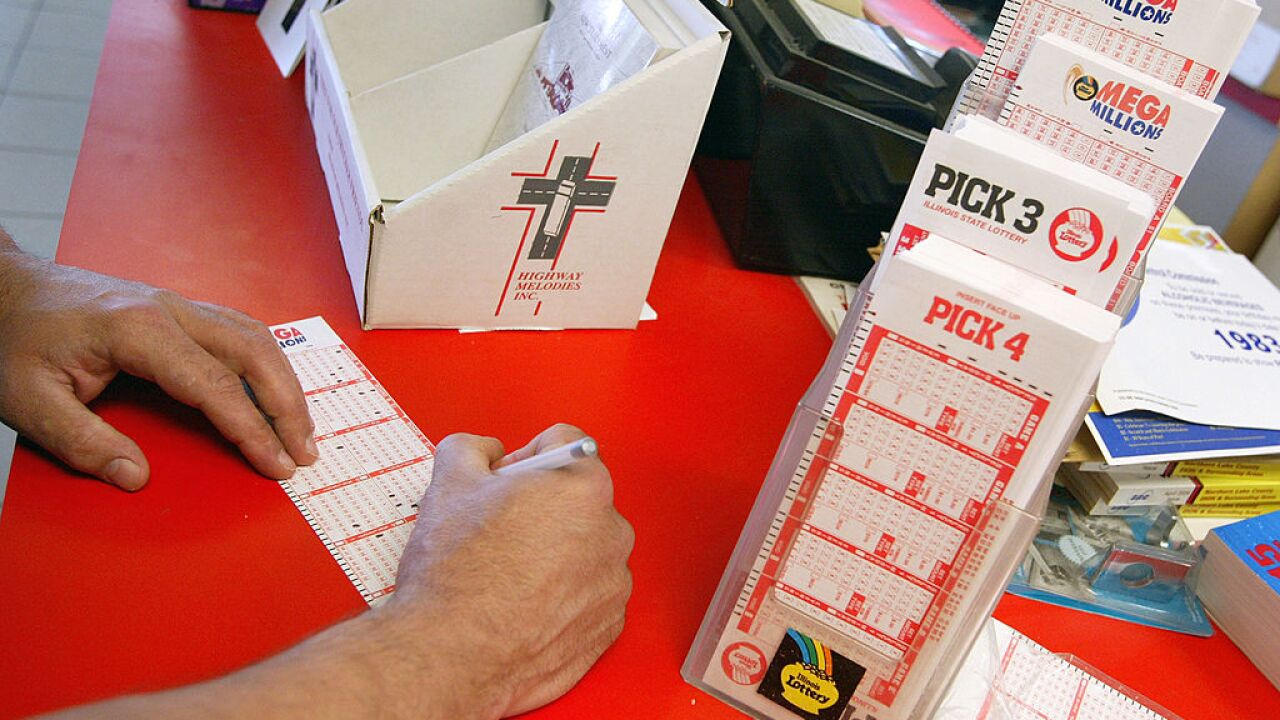 If you drove by your North Carolina gas station last week and shrugged off an idea to buy a ticket -- just for the fun of it -- you might be kicking yourself right now.

You could have been one of the 2,014 winning tickets. Yes, you read that right.

Saturday's lucky numbers -- 0-0-0-0 -- won the $7.8 million jackpot, the largest ever in a single drawing in the game, the North Carolina Education Lottery said in a press release.

The odds of matching all four numbers in a Pick 4 drawing are 1 in 10,000, the lottery said. The four zeros are known as "Quads" among players in Pick 4, and they're one of the most popular combination numbers played, the lottery said.

Winners have 180 days to claim their prize, which they can do at any of the lottery's six regional offices.

The Pick 4 game generates more than $650 million each year for North Carolina education programs, according to the lottery.