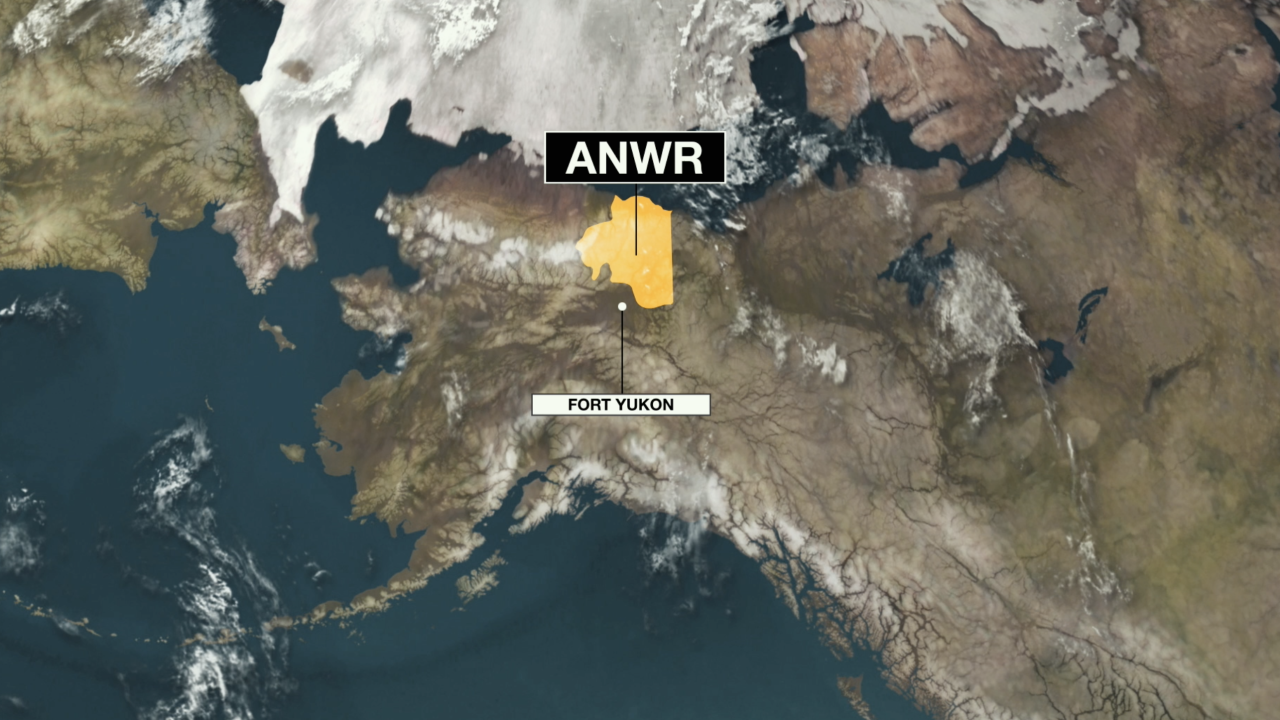 The debate of whether to drill for oil in the Arctic National Wildlife Refuge (ANWR) has been an ongoing issue in the country since 1977. As of 2017, the Republicans were successful in opening up drilling with the passage of the Tax Cuts and Jobs Act of 2017.

If the Trump Administration completes its review, an auction for drilling leases could happen by the end of the year. However, indigenous groups are trying to fight this possibility, claiming the drilling threatens their way of life.

Leasing in ANWR was blocked for four decades prior to this.

According to Energywire, the oil-dependent state has suffered from the industry's decline, and waning production on the North Slope threatens the Trans-Alaska Pipeline System (TAPS) with a dwindling amount of oil that could fall below the minimum threshold to move. TAPS is both practically and symbolically central to the crude industry of Alaska.

Sen. Lisa Murkowski (R) told Enerygywire in 2017, “Alaskans can now look forward to our best opportunity to refill the Trans-Alaska Pipeline System, thousands of jobs that will pay better wages, and potentially $60 billion in royalties for our state alone."

However, indigenous groups continue to fight to protect ANWR, not only for their way of life, but for the animals as well.

“I am part of a long line of people born into Gwich’in nation of Fort Yukon, Alaska,” says Bernadette Demientieff, an outspoken activist against the drilling.

The Gwich’in are comprised of 14 different communities of about 9,000 people. Demientieff is from Fort Yukon, Alaska, which is just south of ANWR. She lives in Fairbanks, Alaska now, but keeps to her indigenous roots with her family.

“We pick berries every summer,” Demientieff says, while cleaning blueberries with her daughter. “It’s something our ancestors did and survived off. So, it’s something that has been handed down to us. It’s part of our culture and history, and it’s important we pass that knowledge and education to the next generation.”

Demientieff advocates against the drilling in the refuge, because that’s where the Gwich’in’s main source of food breeds.

Fort Yukon consists of about 800 people according to the second Chief Mike Peter.

“The wild life refuge is where life begins,” Peter says. “Not even a footprint is in there, that’s where caribou migrate and have their calves. People still do hunt and fish and live off the land, and if drilling were to happen it would hurt us all.”

The arctic caribou population has declined by half since the 90s, from around 4 million to 2 million. The Gwich’in fear this development would decrease this number even more.

“This is the remaining caribou,” Dementieff says. “You know the rest of the arctic is opened to oil and gas development, and all the caribou population have declined in that area. And they can’t tell us that our food security is going to be impacted when we see different."

ANWR posses what many geologists believe is the biggest untapped oil field remaining in the country, with economic potential in the billions.

The development could create tens of thousands of jobs in the first decade, and it has potential of making the country more energy dependent. The effort could keep the state’s economy alive as well.

However, the Gwich’in believe the cost of wildlife and their way of life is too high.

“We are not going to give up,” Dementieff says. “We’re going to continue to go to the decision makers in DC.”