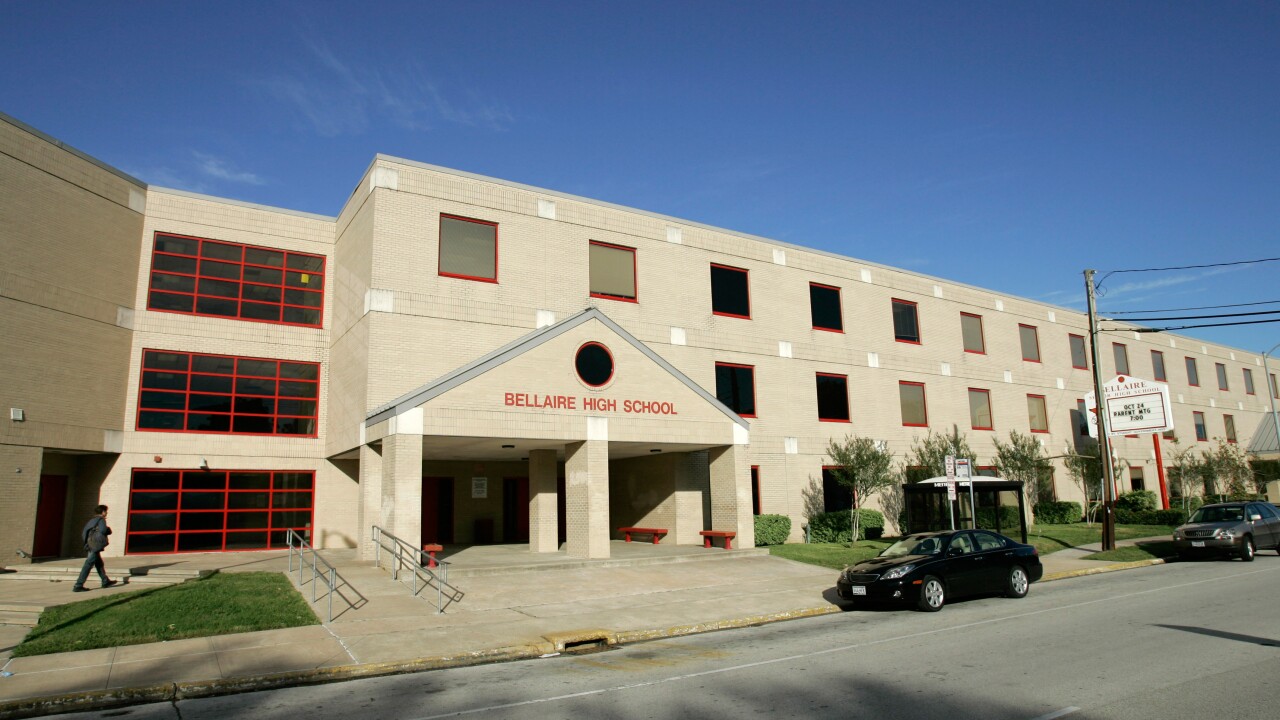 Harris County District Attorney Kim Ogg said Wednesday that based on evidence gathered so far, the Tuesday afternoon shooting at Bellaire High School was not intentional. She says both students were part of the school's ROTC program.

The alleged shooter has been charged as a minor with manslaughter.