Teen boxer fights for more than a world championship; she fights for the borderland

Teen boxer fights for more than a world championship; she fights for the borderland 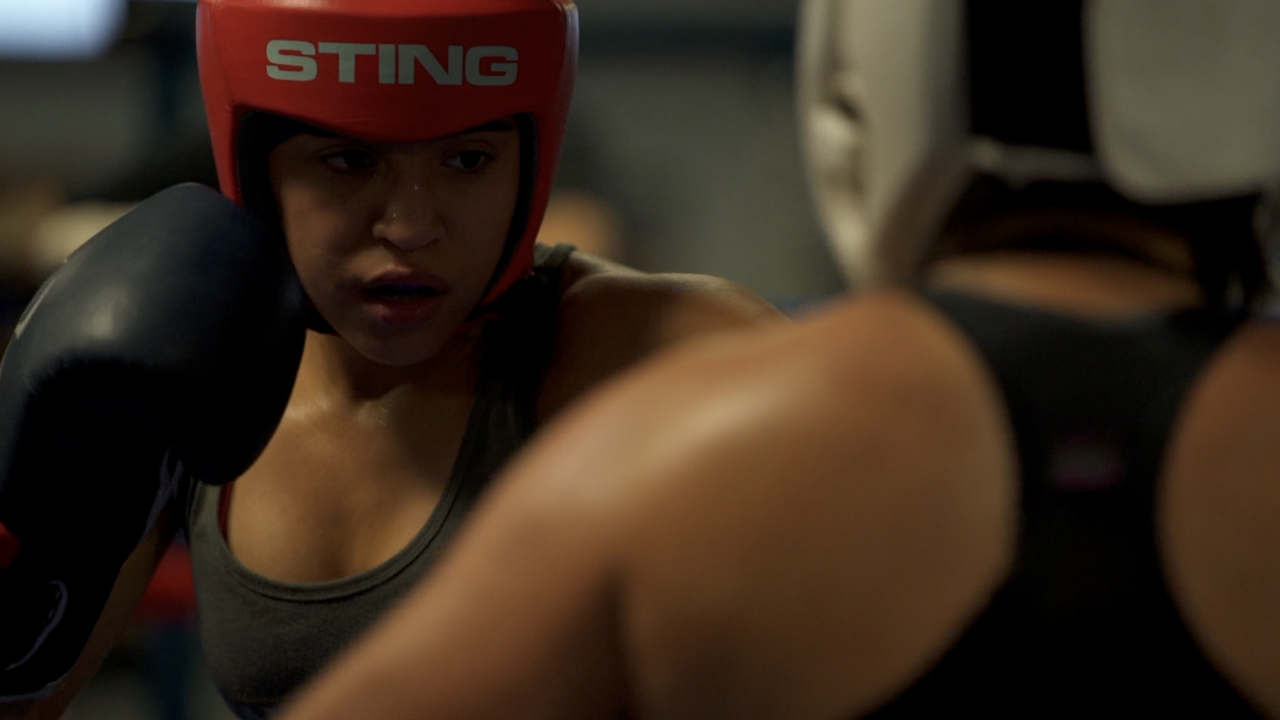 In the border land, boxing is a way of life.

Las Cruces, New Mexico and El Paso, Texas has a deep history of boxing. It’s a sport about discipline, competition and drive, and according to Rene Carrasco, life can always be a fight.

“Mexicans, we love boxing,” says Rene. “It use to be nothing but a man’s sport, you know Machismo type of deal, but it’s evolved since then.”

Rene's 15-year-old daughter, Arianna Carrasco, is one of the best boxers for her age.

“It’s like a high kind of, with all the adrenaline,” Arianna describes. “That’s why I love it. I just get really focused about what I’m about to do when I box.”

The 15-year-old boxer is a five-time national champion in boxing. According to her father, she has only been boxing for three years.

“It’s unheard of for girls to come in with such little experience and go to the top right away,” Rene says.

However, Arianna fights for more than glory, she fights for those living in the border land.

“I have a really close connection to the Mexican-American heritage,” Arianna says. “Everything with my family, I feel proud when I get to go out and show that.”

“Almost everything is a fight when you’re Hispanic,” Rene says. "My dad is born and raised in Chihuahua Mexico. He came here when he was 30-years-old. And what they’ve gone through, it just a pride when my daughter can go out there and perform the way she does. In September, when we go to Poland, that’s for a world championship. That’s the goal. It shows no matter what your background is if you work hard, it will pay off. She’s a female Hispanic, she’s not supposed be able to do what she’s doing back in the day.”

Arianna says when she fights, she represents both America and the people in La Cruces.