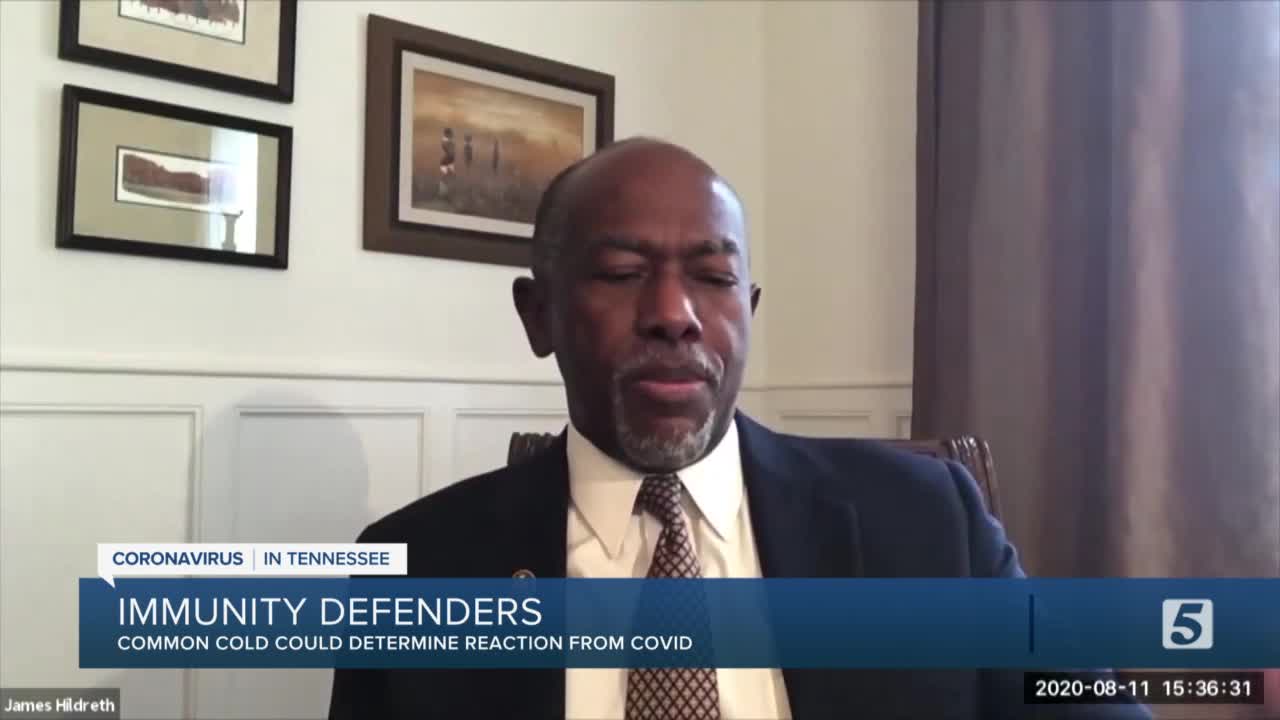 As scientist learn more and more about the COVID-19, they are starting to realize how people react to the virus could base on past common colds and other viruses. 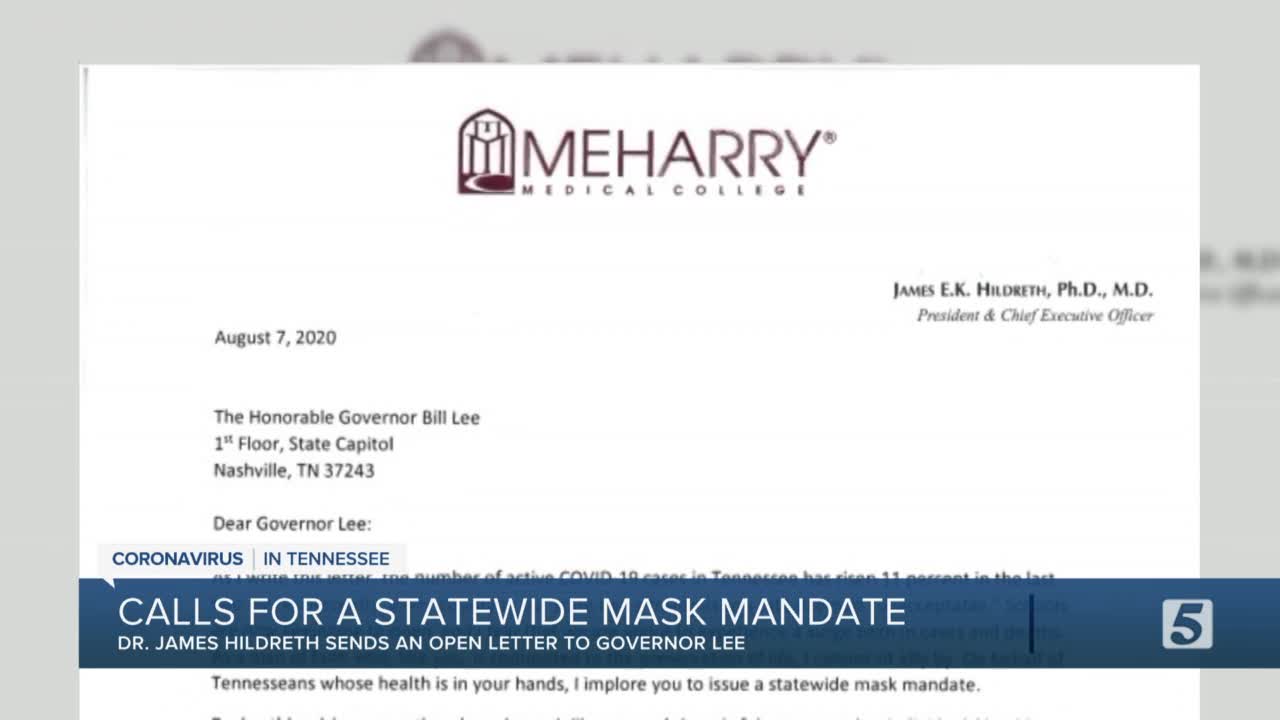 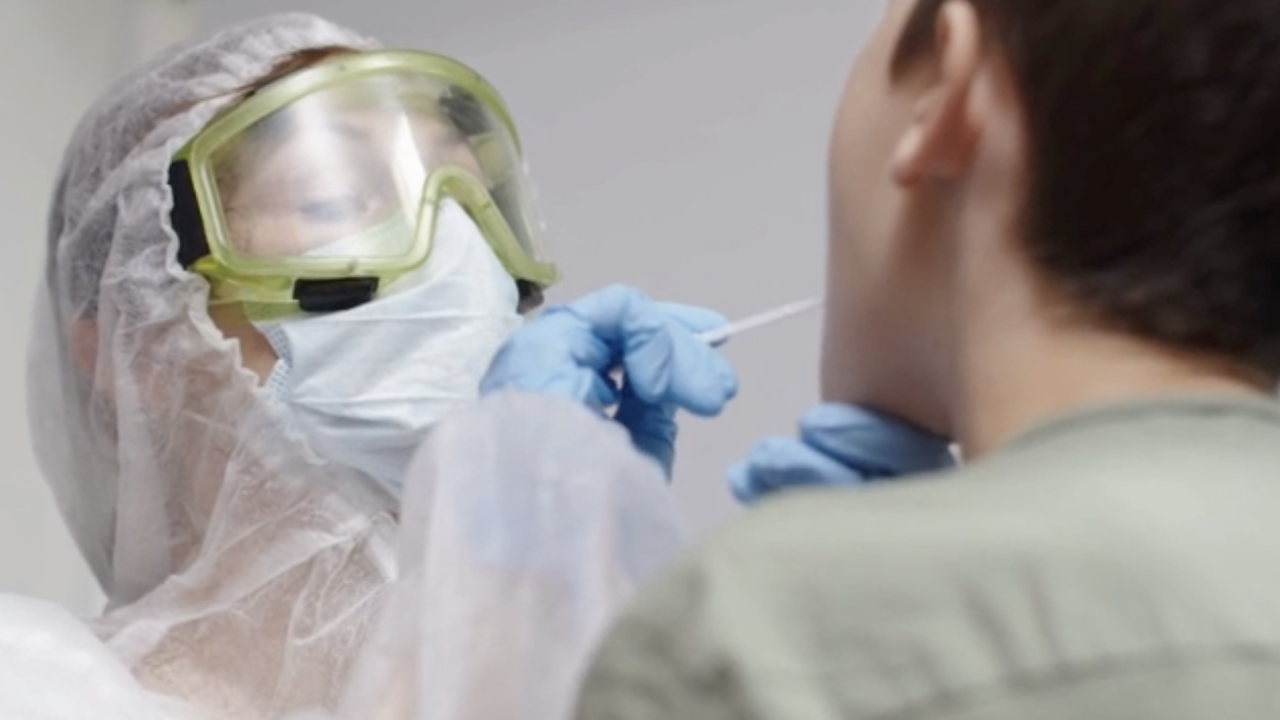 As scientists learn more about COVID-19, they are realizing that how people react to the virus could be based on the body's response to viruses like common colds.

Meharry Medical College President Dr. James Hildreth says some studies are showing some individuals have T-cell responses to COVID-19 even though they never been exposed to it.

He is talking about recent research revealing that some people may have immunity defenders called T-cells which could determine how their body reacts to COVID-19.

According to the CDC, when the body fights an infection, the immune system remembers what it learned about how to protect the body against that disease.

The body will retain a few specific T-cells known as memory cells - that will alert and help the immune system identify and produce antibodies to attack the foreign germ if it enters the body again.

Hildreth says there are six strains of coronavirus that affect humans going back to the 1960s and some result in seasonal common colds.

He says if you were infected with one of these viruses in the past it can determine the severity of the toll COVID-19 would take on your body now.

"There’s the possibility that a response to one of them gives you a partial to another because they have genetic similarities," said Hildreth.

Hildreth says this doesn't mean a person has complete immunity to COVID-19.

"There’s strong evidence that you may not be immune to the virus, but you’ll have an immune response that recognizes SARS partially just because those two viruses look so much alike."

Hildreth says this can help with treatments and even vaccines

This story was originally reported by Kelsey Gibbs at WTVF.