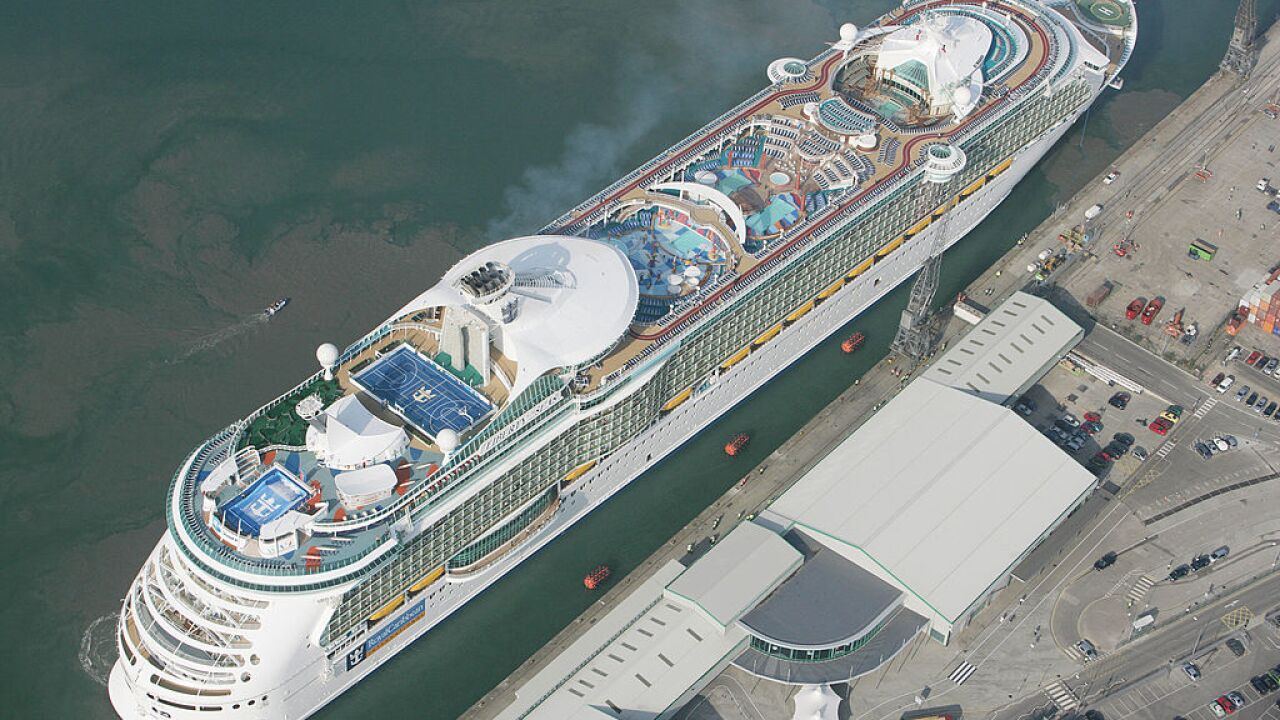 Royal Caribbean has canceled a cruise ship's stop in San Juan, Puerto Rico, due to widespread protests against Gov. Ricardo Rosselló. The company's corporate communications manager, Owen Torres, announced the decision Tuesday on the company blog. "In light of current unrest in San Juan, Puerto Rico, we have canceled today's call to San Juan. Empress of the Seas has been re-routed to Tortola, and our guests will receive refunds for prepaid shore excursions. We continue to monitor the situation closely and will make adjustments as necessary to ensure the safety and security of our guests and crew," Torres said. The ship is scheduled to return to Miami on Sunday. Protests began over the weekend after the Center for Investigative Journalism published nearly 900 pages from Rosselló's private group chat via Telegram. The messages uncovered a vengeful approach to government, attacks on journalists, threats to turn over political opponents to the police as well as homophobic and misogynistic remarks. The leaks came the same week two former officials from Rosselló's administration were arrested by the FBI as part of a federal corruption investigation. Civilians and politicians are calling for Rosselló's resignation, but he has insisted that he isn't going anywhere. "I will continue my work and my responsibility to the people of Puerto Rico," the embattled governor said at a news conference.