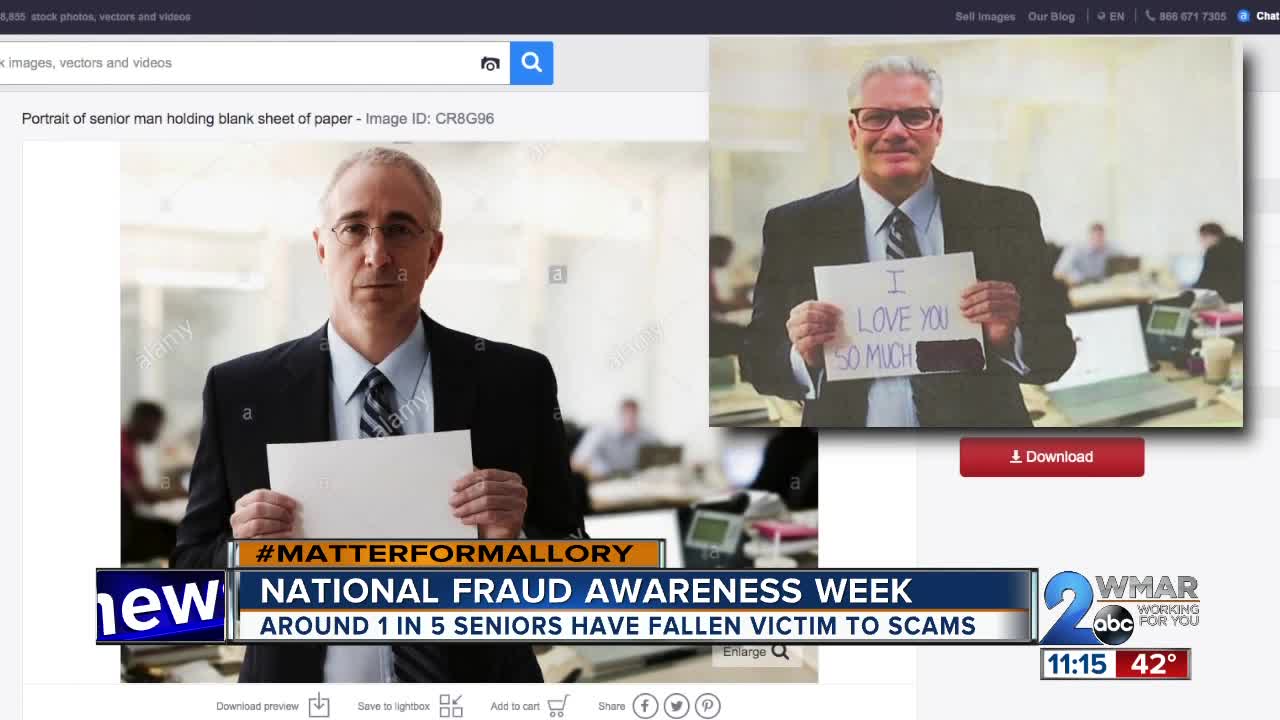 A Bel Air woman went searching for love on a dating site, but instead met a scammer who came up with an elaborate scheme to steal her money. 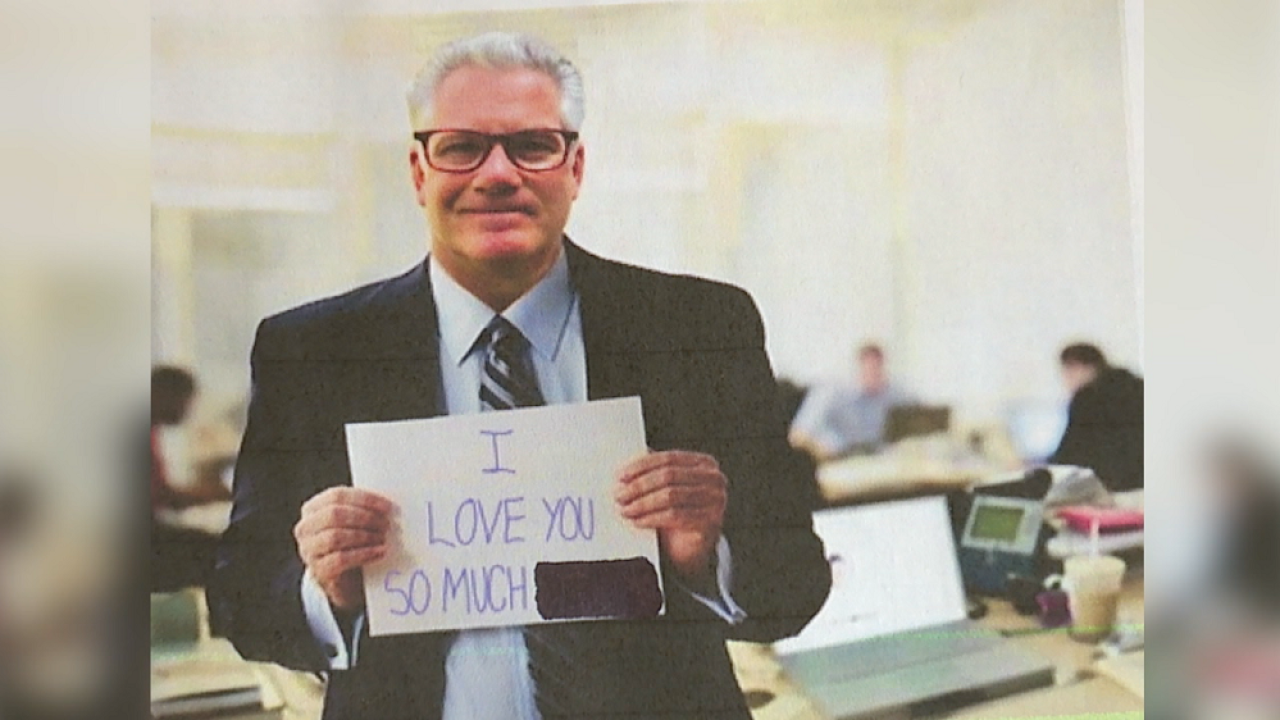 She met someone claiming to be an engineer from Maryland, and was in Canada finishing up a construction project.

After chatting for some time, the two agreed to meet in-person in Maryland, but something came up.

"He called me, he was very excited," Diane Simmons said. "He said he had put in a bid for a project and he had to go to New York. He had to be interviewed by the selection committee. He said it was the biggest project he’d ever done. It would be to build two bridges and a road outside of Kiev, Ukraine."

The man, who went by Arven Frank Williams, sent Simmons a copy of the contract and his expected payout of $7 million.

"Once he got to the Ukraine, he said he had gotten a call from his bank, Chase Bank here in Maryland, and that someone had tried to hack his bank account and they wouldn’t let him have any money until he came back and straightened it all out," Simmons said.

At this point, Williams had confessed his love for Simmons, even telling her that after the project was complete, he wanted her to be his wife.

"It was unbelievable the things that he would write, and I would read this and think, 'oh my gosh, this is like out of a love story, out of a love novel,' " she said. "He painted a picture that was more beautiful than any of the masters could’ve painted."

So when Williams asked for a loan from Simmons, she sent him the money. Simmons wouldn't say how much, just that their relationship soured when she stopped giving him money.

Simmons searched his name online and on background check websites, but nothing came up.

WMAR found a photo that matched the one sent to Simmons. However, the man's face was different, the sign was blank, and the photo was available for purchase on a stock photo website.

As part of National Fraud Awareness Week, which is November 17-23, Glassman's office is distributing magnets with tips for seniors when strangers call. They're advising people to never give out their bank account number, credit card information, Medicare number or password, or social security number over the phone.

"We provided some funding to the sheriff’s department for forensics and actually they have personnel on duty that work on these types of cases, so we have to try and track them down anyway we can. They also have reporting agencies where they can determine where the calls are coming from, so it’s a full-time effort," Glassman said.

The Harford County Executive's Office also sent out the below tips for Fraud Awareness Week:

Anyone who is the victim of a scam, should report it to the FBI, the Federal Trade Commission and/or a local police department.

This story was originally published by Mallory Sofastaii on WMAR.