Relive the Apollo 11 launch on its 50th anniversary 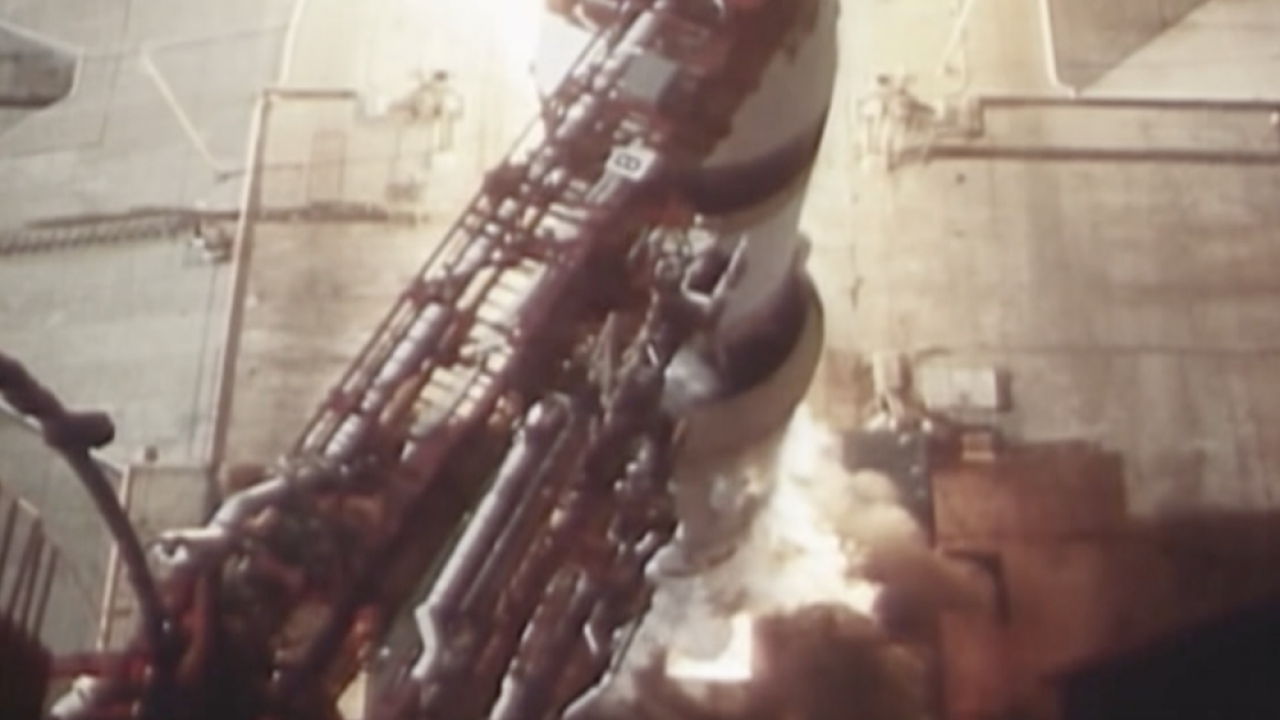 On July 16, 1969, millions around the world watched as three Americans blasted off from Cape Canaveral, Florida. The next time two of those astronauts would step on solid ground, it would be so on the face of the moon.

According to NASA, nearly one million people were in Cape Canaveral to watch the launch — including Vice President Spiro Agnew and former President Lyndon B. Johnson. Another 25 million in the United States and around the world watched the launch live on television.

After hours of anticipation, final checks and preparations, the crew of Neil Armstrong, Buzz Aldrin and Michael Collins entered the cockpit atop the 360-foot Saturn V rocket. With three minutes and 20 seconds remaining in the countdown, the sequence became automatic — the launch was confirmed.

At 9:32 a.m. E.T. slowly lurched off the launch pad. The rocket climbed skyward, rolling slightly before leaving the view of spectators and cameras. It would be the last time the rocket would be seen on Earth for over a week.

Watch the full launch in the player above.