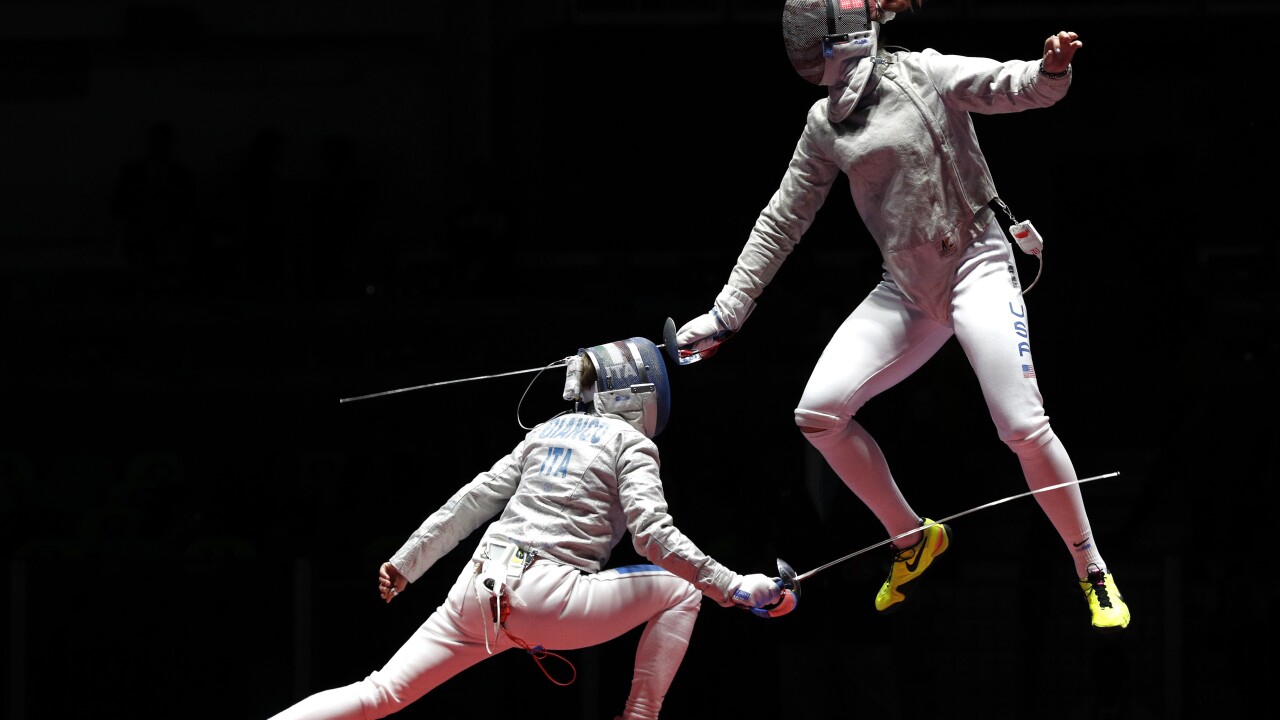 Though the United States often sends the most athletes to the Olympics, the reality is that America is the only participating country that doesn't pay for its athletes to attend, leaving some of the most elite competitors in the world paying their own way.

And it's just not always possible for athletes like Monika Aksamit. The Olympic bronze medalist had to create a GoFundMe fundraiser to attend the 2020 Summer Olympics in Tokyo.

"As you may or may not expect, it's not easy to reach out and ask for help like this," the description on the fundraiser reads. "Unfortunately, with fencing being such a niche sport, even a Olympic bronze medal doesn't guarantee you a sponsor."

The 29-year-old certainly isn't alone. A quick search on GoFundMe shows dozens of athletes trying to pay their way to get to Tokyo in 2020 by using crowdfunding. Some are raising money for travel while others need help funding their training, equipment, competitions leading up to Tokyo and other expenses accrued from competing.

"The U.S. Olympic Committee, unlike its competitors around the world, does not receive funding from the federal government for its Olympic programs," according to the Team USA website. "Instead, Team USA athletes rely on the generosity of the American people to achieve their dreams."

While some athletes are able to pay their way thanks to sponsors, it's not always possible, like in Aksamit's case.

"The money that I have earned through small social media campaigns has been going to the debt that I have from trying to qualify for the 2016 Olympics," Aksamit's GoFundMe reads. "Which I'm still paying off to this day."

Aksamit, who has been fencing since she was 9 years old, has reached her funding goal at this point but donations can still made.