Officer involved in death of Eric Garner fired by NYPD 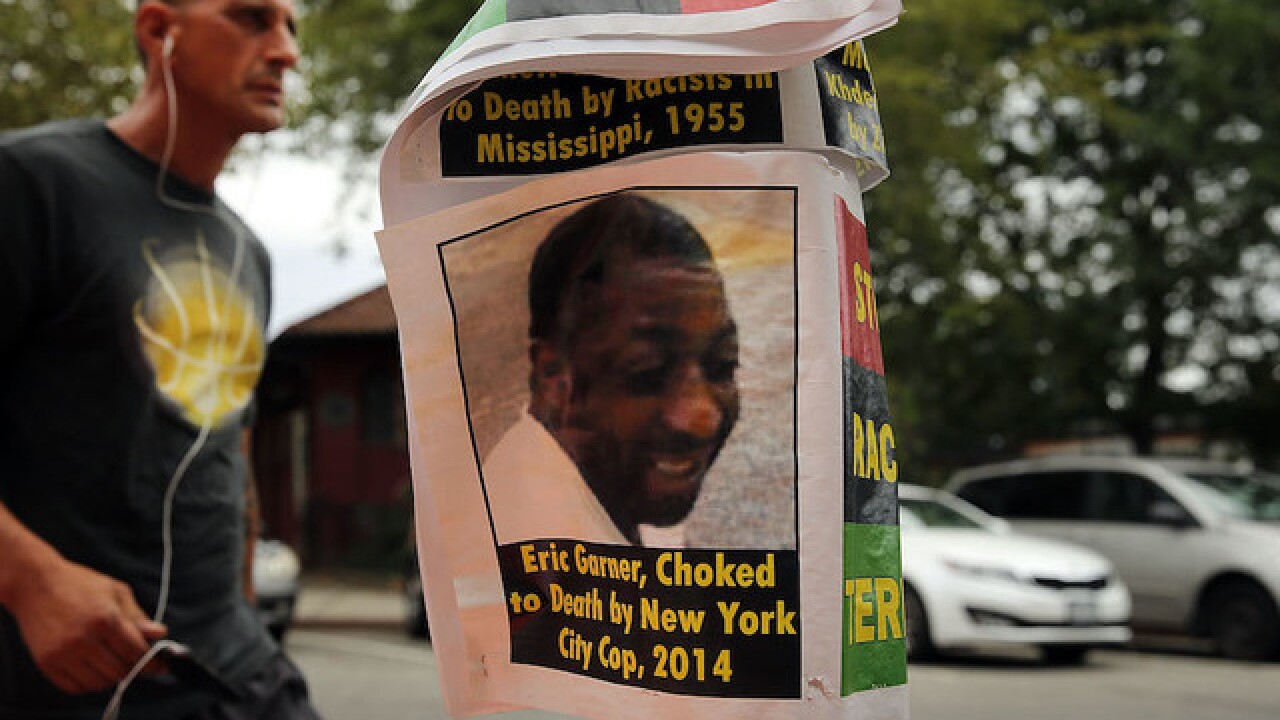 Officer Daniel Pantaleo has been fired by the NYPD for his role in the death of Eric Garner, the department announced Monday.

Pantaleo was found guilty in a disciplinary trial earlier this month of using a chokehold on Garner, the New York man whose final words, "I can't breathe," became a rallying cry for the Black Lives Matter movement.

The departmental administrative judge officially recommended Pantaleo be fired . O'Neill had been expected to follow the recommendation, a senior law enforcement official said then. Pantaleo has been suspended pending the commissioner's decision, the NYPD spokesman said.

The decision comes more than five years after police tried to arrest the 43-year-old father of six , who was allegedly selling loose cigarettes illegally on Staten Island. In video of the arrest, Pantaleo can be seen wrapping one arm around Garner's shoulder and the other around his neck before jerking him back and pulling him to the ground.

The "I can't breathe" phrase reflected the suffocating frustration with what activists said was a lack of police accountability after police killings of unarmed African Americans. The phrase was widely heard and seen at protests , and NBA stars like LeBron James bore the message on T-shirts in support of the cause.