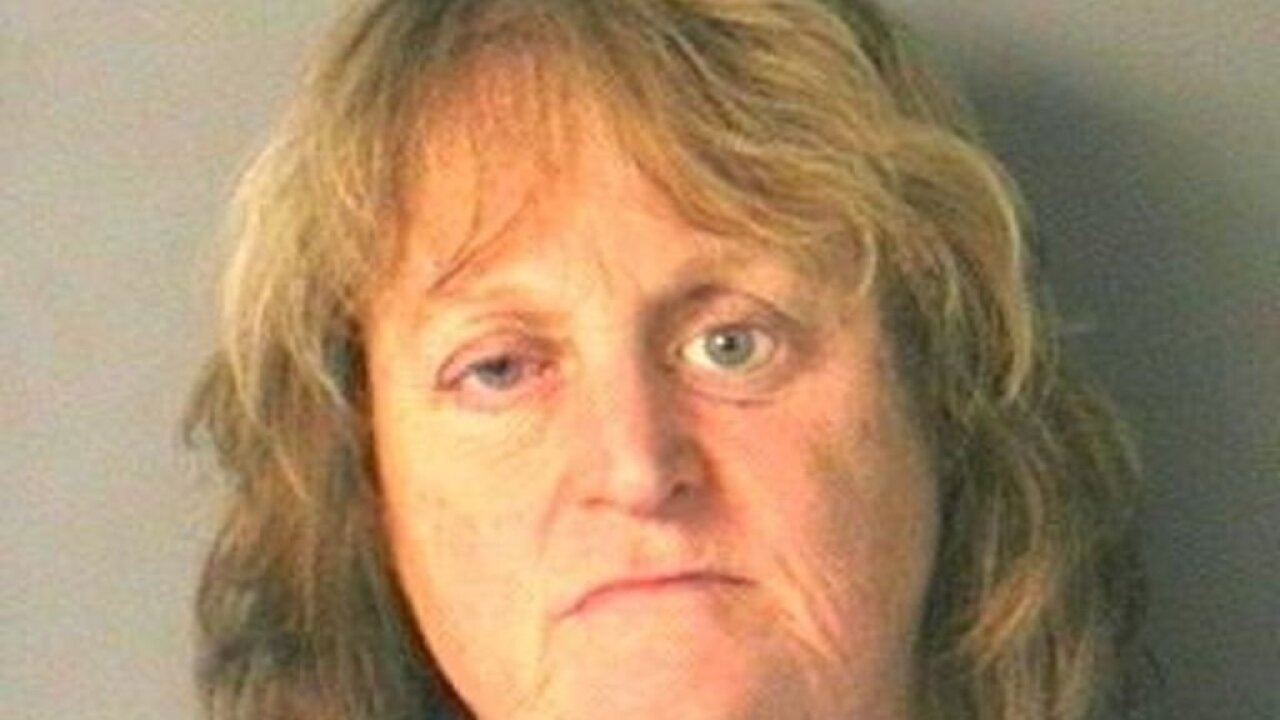 A New Hampshire woman faces an animal cruelty charge after pushing her 11-year-old dog into a lake and watching it drown.

Nancy Bucciarelli was arrested Friday. She is accused of taking her golden Labrador Retriever to Wasserman Park in Merrimack, about 29 miles south of Concord, on June 8 and then pushing it from a dock where it struggled to swim and eventually drowned, police said in a news release.

An investigation by the department's animal control officer found the 66-year-old Bucciarelli made no attempt to rescue the dog, police said.

Witnesses told investigators the dog appeared "old and easily winded," the release said. "Witnesses further advised that when they could see the dog struggling, they tried to render aid; however, it was too late."

Bucciarelli surrendered to Merrimack police. She was released on personal recognizance bail and is scheduled to appear in Merrimack Circuit Court on June 27 to answer to the charge of misdemeanor cruelty to animals.