3 guardsmen killed when Blackhawk goes down in Minnesota 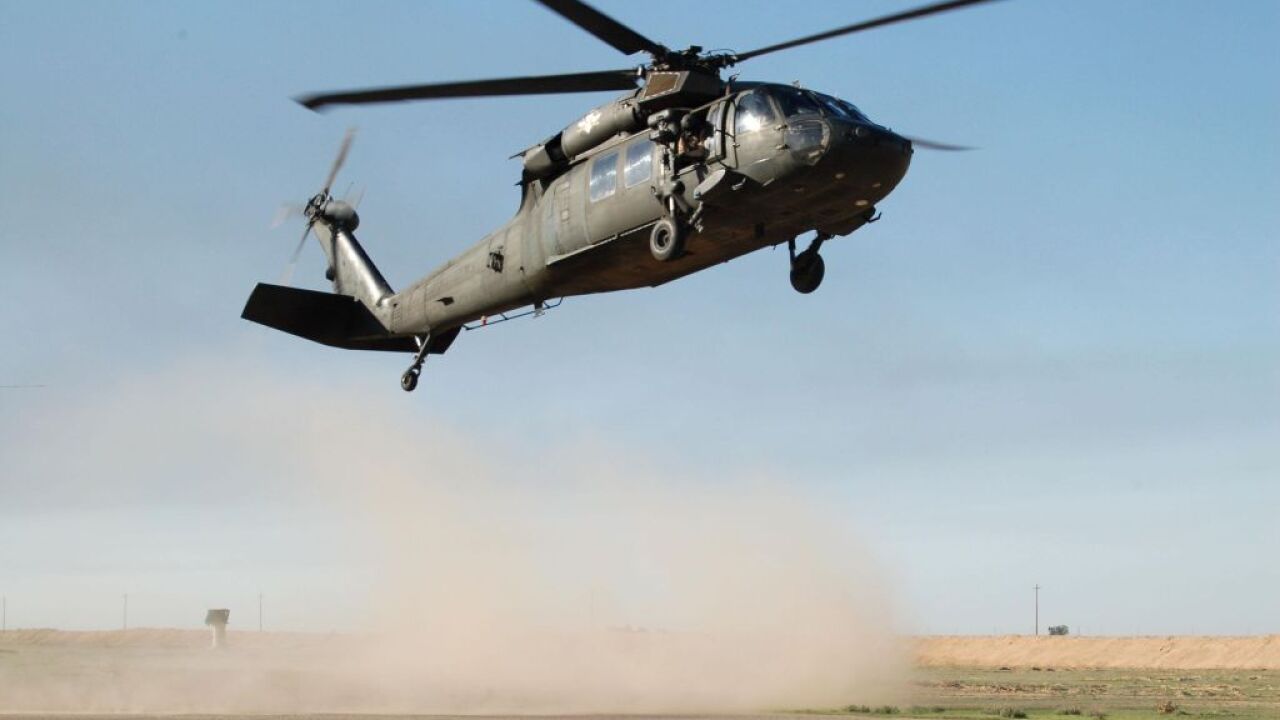 The Minnesota National Guard confirmed that three guardsmen died after a UH-60 Blackhawk helicopter went down near St. Cloud, Minnesota, on Thursday.

There were no survivors on board the helicopter.

The Minnesota National Guard said that they lost contact with the crew around 2:05 p.m. CT. The National Guard was conducting a maintenance test flight on the Blackhawk.

The identities of the guardsmen are being withheld pending next of kin notification. The National Guard said an investigation is currently being conducted.