Most drivers say safety tech has saved them from crashes 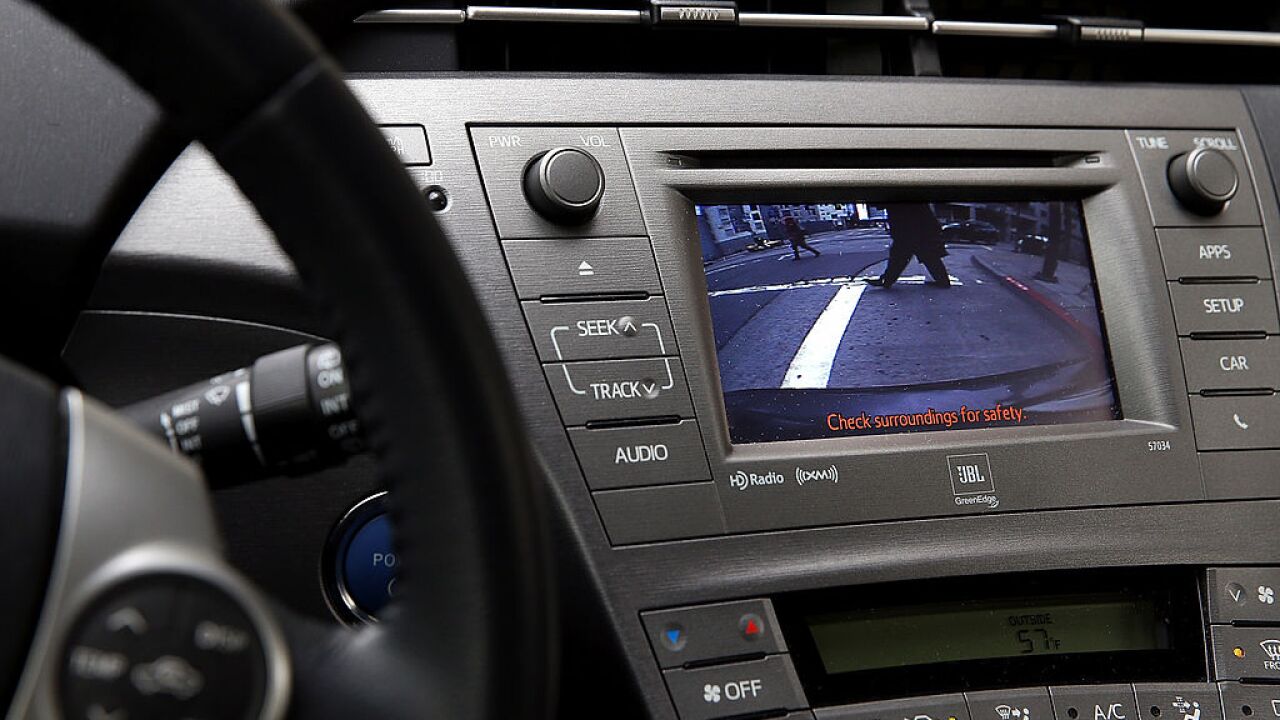 Most drivers with advanced auto safety technologies in their cars say the features have helped keep them out of crashes, according to a new survey from Consumer Reports.

About 57% of respondents said features like automatic emergency braking, blind spot warning and lane keeping assistance have helped prevent collisions. The responses covered about 72,000 vehicles with the features, according to the consumer advocacy group that publishes Consumer Reports magazine.

Such safety systems use a variety of cameras and sensors to detect other vehicles, pedestrians and lane markings. They can warn drivers of an impending danger, such as a car in an adjacent lane, or even take action like braking automatically to avoid a collision or steering the vehicle back into its lane.

The magazine cited several specific examples from its survey, including a Prius driver who said she would have hit a speeding motorcyclist had the car's blind spot warning system not alerted her he was approaching. Another driver's Subaru Outback braked automatically to avoid hitting a deer that leaped into the road.

Blind spot warning, which uses lights in or near the side mirror, and sometimes audible tones to alert drivers to vehicles in adjacent lanes, was credited with most frequently preventing crashes. Of car owners whose vehicle had this technology, 60% said it had helped them avoid a crash. Consumer Reports recommends car shoppers look for vehicles with blind spot warning.

Rear cross traffic alert systems, which alert drivers to vehicles approaching from either side as the vehicle is backing up, were credited with avoiding crashes by 52% of vehicle owners. Backup cameras are now mandated on vehicles in the US, but these cross traffic warning systems cover a much wider area by alerting drivers to approaching vehicles that wouldn't yet be visible to the camera and might be blocked from view by other cars or SUVs. Some systems will even brake automatically if the driver doesn't respond to the warnings.

Forward collision warning and automatic emergency braking, technologies that monitor the road ahead and, in some cars, hit the brakes automatically if a collision seems imminent, helped prevent crashes for 47% of car owners with these features, according to the survey.

Lane departure warning and lane keeping assistance systems monitor lane lines and warn drivers when the vehicle is about to leave the lane, Some even steer the car back into its lane. Over 30% of owners with this technology said it had helped them stay out of a crash at least once. A 2017 study by the Insurance Institute for Highway Safety also found that these systems significantly reduced crashes, but that about half of car owners turned them off because they found them irritating.

"Our survey results show that, in the real world, these systems are creating positive outcomes in situations that only a few short years ago would have ended in costly and tragic results," Jake Fisher, Consumer Reports' director of auto testing said.

Consumer Reports has been pushing automakers to make safety technologies more widely available. The systems should be standard equipment on every new car, said William Wallace, a safety policy advocate for Consumer Reports.