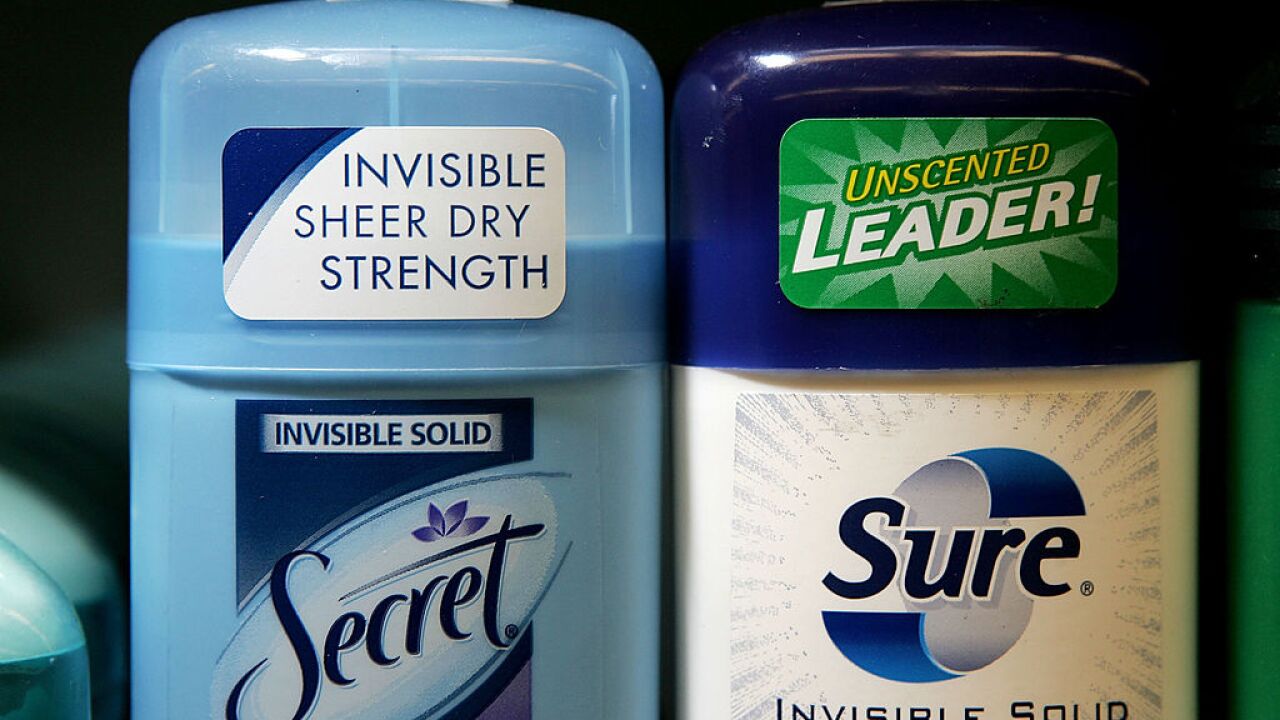 Younger Americans are far less likely to have used deodorant or antiperspirant in the last 30 days than their older counterparts, according to a study conducted by global research and opinion company YouGov.

Millennials’ attitude towards deodorant doesn’t necessarily extend to other hygiene practices; the study found half of those 18 to 24 wash their hair daily.

One deodorant company, Schmidt’s Naturals, is hoping to capitalize on the younger generations’ preference for natural and chemical-free products. They’re even teaming up with noted millennial and Twitter provocateur Justin Bieber to sell their product, according to YouGov.

This story was originally published by Ian Cross on WEWS-TV.