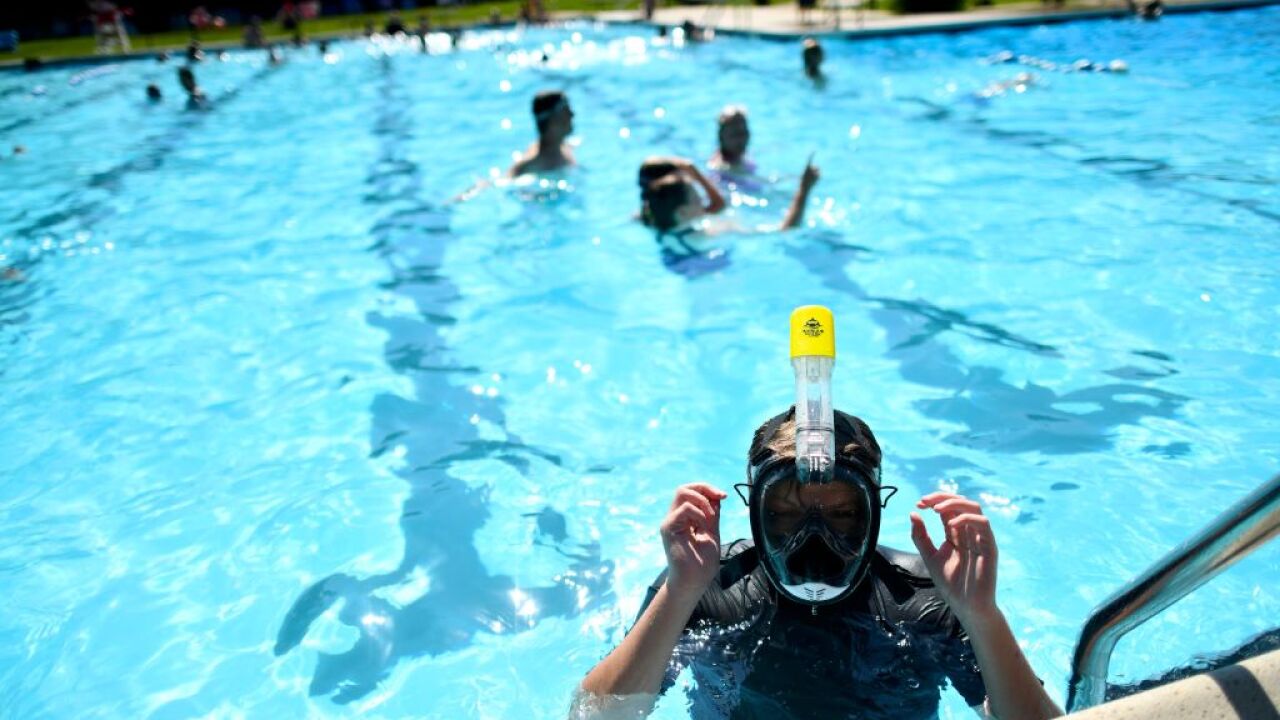 It's dangerously hot across much of the country this weekend -- so hot, in fact, that police in Braintree, Massachusetts, are imploring would-be criminals to hold off on illegal activity until Monday.

The Braintree Police Department asked the community to put a pin in crime until the heat wave passes in a Facebook post Friday.

"It is straight up hot as soccer balls out there," the department wrote in the post, which has racked up more than 106,000 shares since Friday.

The department confirmed to CNN Saturday that the post is, indeed, legit.

The heat is criminal enough. The National Weather Service issued an excessive heat warning for parts of the eastern United States, including Braintree in eastern Massachusetts.

While temperatures in the area could reach 102 degrees, it'll likely feel even worse: The heat index, or the more accurate temperature your body feels when air temperature and humidity are both factored in, could be as high as 115 degrees, the weather service said.

Committing a crime in this sort of weather is "next level henchmen status," the department said, not to mention dangerous to the offender's health.

In the post, the department suggested everyone wait out the heat wave indoors and suspend the illegal stuff until things cool down.

"Stay home, blast the AC, binge Stranger Things season 3, play with the face app, practice karate in your basement," police said. "We will all meet again on Monday when it's cooler."

The message is signed, "The PoPo."

In a postscript, the police pleaded with people not to spoil the plot of the Netflix series' new episodes. According to the post , Braintree police are just finishing up the second season of "Stranger Things."

Seriously, though: Heat waves are dangerous

Heat waves are no joke. This weekend's extreme temperatures are set to impact more than 150 million people.

The National Weather Service has urged residents in affected areas from the Great Plains to the East Coast to take the heat seriously and avoid outdoor activities during mid-afternoon and early evening hours, the most dangerous parts of the day, according to the agency.

The best ways to avoid heat-related illnesses, according to the International Federation of Red Cross and Red Crescent Societies? Drink lots of water. And avoid staying outside, but if you must, stay in the shade.

Cooling centers and portable water stations are essential in combating heat stroke and dehydration, too, the organizations say. Major cities such as New York and Chicago have opened hundreds of public cooling centers.