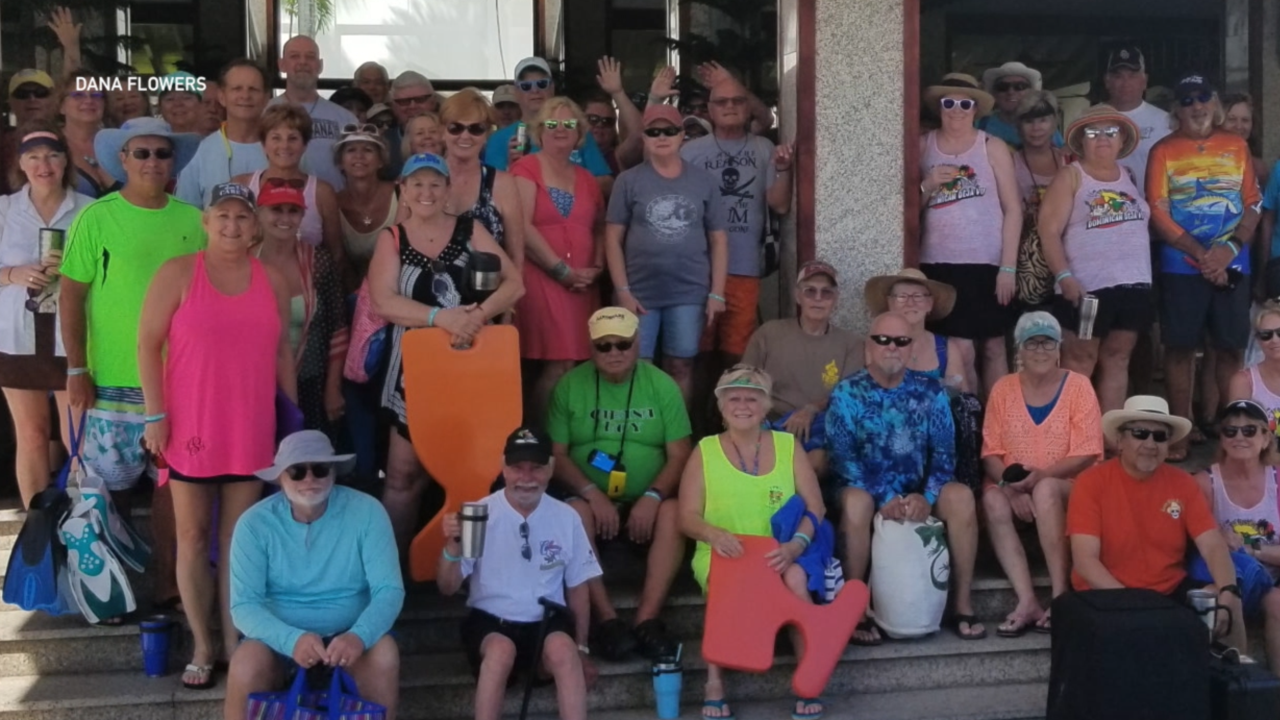 It was supposed to be a relaxing beach vacation for a group of friends from Oklahoma, but that wasn’t the case.

Dana Flowers was part of a group that traveled to the Dominican Republic in April for their annual trip.

“About the third day in, we started noticing people were missing events,” Flowers says. “And I began to wonder what was going on. And then we found out that they were sick. And before long, a lot of us started getting sick, including myself.”

Flowers says he was sick for 19 days.

“[I had] nausea,” he says. “Then it turned to vomiting, then diarrhea, then dizziness, faint, cramping, headaches, body aches, that type of thing.”

Of the 114 people in their group, 47 of them got sick, Flowers say. Their symptoms are similar to what many others who’ve visited various resorts in the island nation have experienced.

The State Department issued an advisory in April, urging American tourists to exercise increased caution due to crime but stopped short of telling tourists to cancel plans.

Dr. Robert Quigley, the vice president and regional medical director for International SOS, a medical and travel security company, says they aren’t recommending anyone cancel any upcoming plans to the Dominican Republic either, at least not until there are more concrete answers about what is going on and why so many visitors have gotten ill.

“In the Dominican Republic, where there has clearly been a cluster of death, we have concern about that, as does everyone,” Quigley says. “But we have no knowledge as of yet—and it is evolving—as to the cause for this cluster of deaths.”

But Flowers, now healthy once again, runs a travel agency of his own. He says until we know what’s going on, he won’t recommend the Dominican Republic to anyone.

“It’s just crazy,” he says. “The more I hear, the more I know there has got to be something not right.”