More people joining, citing concerns of violence across US 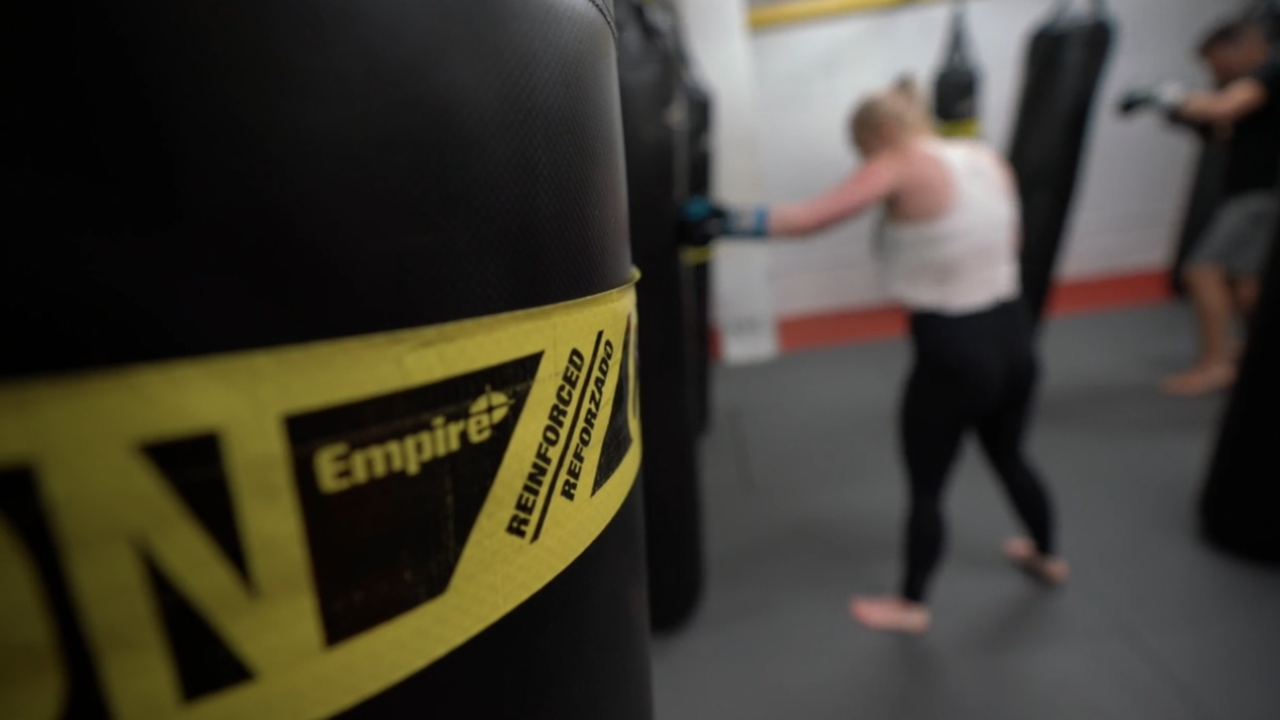 At X3 Sports, trainers have a goal of bringing out the warrior within their students by building up their cardiovascular endurance and their self-confidence.

After being shut down because of COVID-19 concerns, this mixed martial arts gym in Atlanta is reopening and seeing a major increase in enrollment.

“Since a lot of things have been going on in our community, it has increased at least 50% than what it was,” kickboxing coach Rica Grandison said.

Grandison says more people are taking these self-defense classes and citing concerns ranging from the pandemic to the protests.

She added that these students enrolling represent all races, genders and sexual orientations:

“I am part of the LGBTQ community,” Grandison said.

Now the X3 coaches are sharing their championship credentials with gym members like Shannon Dunlap, who joined this gym to get stronger physically and emotionally.

“I am a lot more comfortable in my body; I’m a lot more self-assured,” she said. “I don’t get nervous walking down the street.”

The coaches at X3 say the more someone trains, the more muscle memory they will develop. Which means if they ever become a victim of an act of violence, it’s easier to escape that situation without things getting even more physical.

“If somebody’s charging you just, just give them a push kick," Grandison said. “Push them away, knock them down, run away.”

While Grandison says the best fight is a fight that never happens, she also believes it best for people to have the physical skills to defend themselves.