Jessi Combs, the 'fastest woman on four wheels,' dead at 39 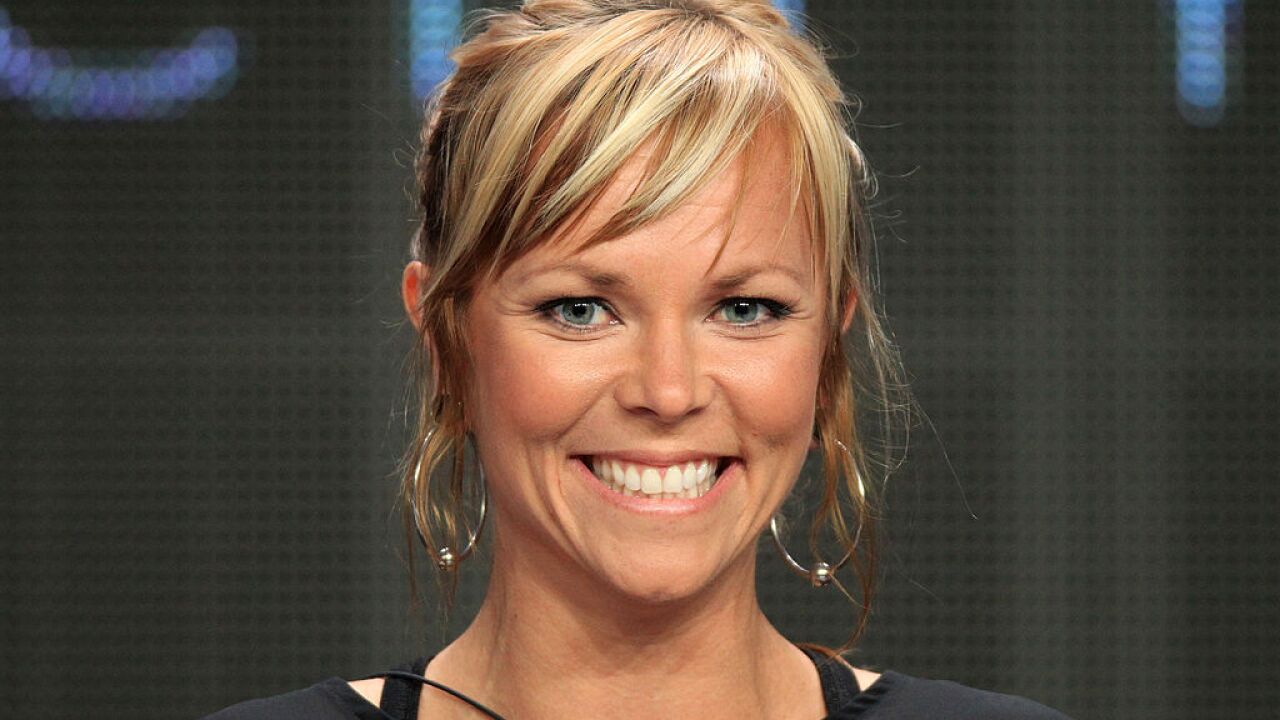 Jessi Combs, who was dubbed "the fastest woman on four wheels," is dead at 39 years old after crashing while attempting to break her own land speed record in a jet-powered vehicle in southeast Oregon.

Combs, a race car driver, earned the title of the "fastest woman on four wheels" after she set a record of 398 mph in her jet-powered North American Eagle Supersonic Speed Challenger in 2013.

In addition to being a record-setting race car driver, Combs was also a TV personality, appearing on shows such as "MythBusters" and "Overhaulin.' "

"She was a brilliant & too-notch builder, engineer, driver, fabricator, and science communicator, & strove everyday to encourage others by her prodigious example," said former "MythBusters" co-host Adam Savage. "She was also a colleague, and we are lesser for her absence."

On Tuesday, she was attempting to go faster when she crashed.

"On August 27, 2019 at approximately 4:00PM the Harney County 911 Center received a call reporting that a jet car attempting to break a land speed record on the Alvord Desert had crashed leading to one fatality," the sheriff's office said.

Correction: Jessi Combs was 39 years old when she died. An earlier version of this story incorrectly stated her age was 36.