Injuries from cosmetics send 4,300 children to ERs every year 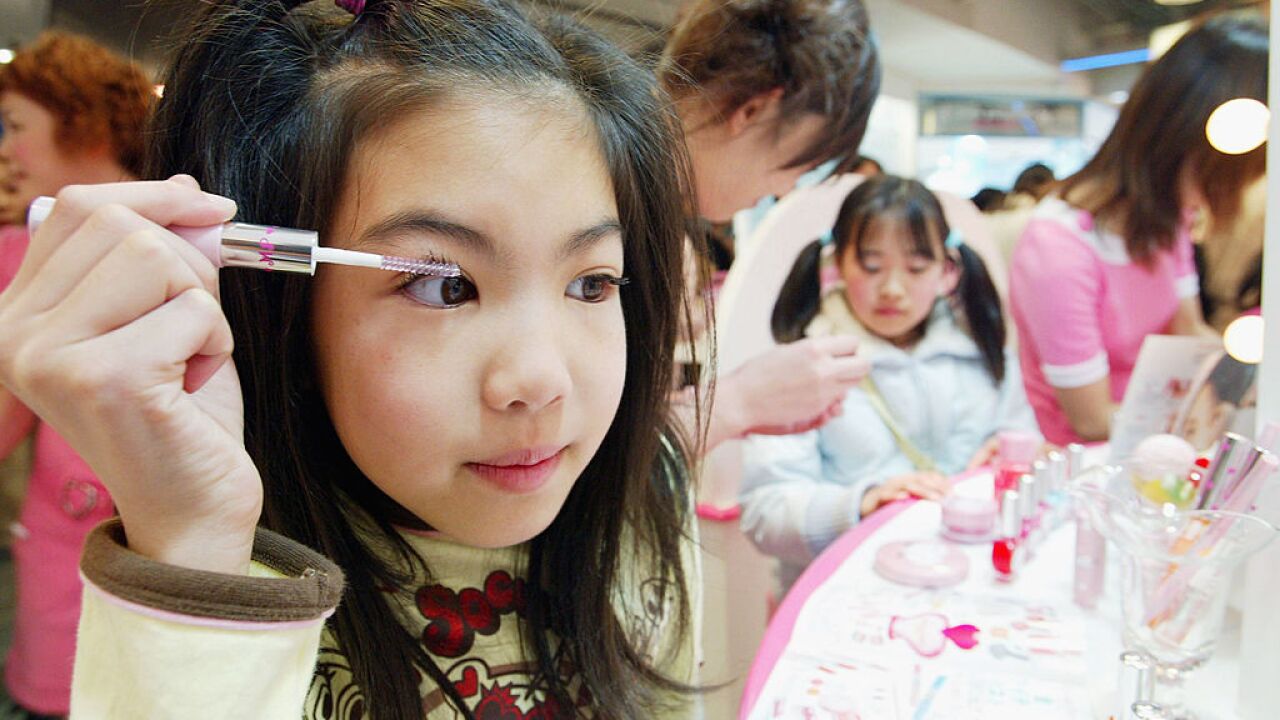 Cosmetic products such as perfume, nail polish and shampoo help us feel and look good. But in the wrong hands -- especially those of the very young -- these products can be harmful, or even deadly. More than 64,000 kids in the United States younger than 5 years old had a cosmetic-related injury between 2002 and 2016, according to estimates in a study published Monday in the journal Clinical Pediatrics.

Researchers looked at the type of product, route of exposure, location of the injury and other factors in children younger than 5 who were treated in US emergency departments. The findings came from the National Electronic Injury Surveillance System, a database operated by the US Consumer Product Safety Commission that reports on injuries and poisonings involving consumer products.

The study noted that from 1999 through 2015, cosmetics were the cause of seven deaths among children, according to the National Poison Data System.

"Although a cosmetic product may not be harmful when used according to the directions, it is important for parents and caregivers to know that a young child could be seriously injured by these products," Rebecca McAdams, a research associate at Nationwide Children's Hospital and an author of the study, said in an email.

The cosmetics most likely to cause injuries

The authors defined cosmetic products as those that "cleanse, beautify, promote attractiveness, or alter appearance." These include hair relaxers, nail polish, moisturizers, skin oils, deodorants and make-up. The products were categorized into five groups, based on how they're used: nail care, hair care, skin care, fragrance and other, which included deodorants and make-up.

The products most likely to land children in the hospital? Hair relaxers and permanent solution. Children exposed to them were more than twice as likely to have a chemical burn and more than three times as likely to be hospitalized, when compared to all other products.

The study also found that younger children had a higher risk for injury and hospitalization, with the average rate of injury in children less than 2 years old being two times higher than children between the ages of 2 and 4. Those younger than 2 were also more likely to be injured from hair products.

Stages of childhood development could account for these injury risks, the study's authors wrote. By 6 months of age, many kids can crawl and grab things to put in their mouths. They can pull themselves upright and walk by the time they're 1 year old, which allows them to close doors and reach across counters.

"These new abilities and the natural curiosity that accompanies them, coupled with a lack of previous experience in discriminating between harmful and neutral or pleasant stimuli ... can help explain why children less than 2 years of age are at greater risk," McAdams wrote.

Each year, doctors in emergency departments across the country treat about 4,300 young children with cosmetic-related injuries on average. The number and rate of these injuries did not significantly change across the 15 year period. This highlights the need for better cosmetic product injury prevention strategies, the study authors wrote.

"People don't childproof their homes, which I say without judgment because my toddlers have gotten into numerous dangerous items and I do this for a living," Dr. Emily MacNeill, a pediatric emergency medicine doctor at Carolinas Medical Center in Charlotte, North Carolina, said in a text message. MacNeill was not involved with the study.

The study had limitations, including the fact that the data came only from US emergency departments and didn't include cases that were treated at home, urgent care or pediatric offices. Emergency departments may also have different standards for documenting injuries, the authors noted.

The best thing parents and child caregivers can do is to keep their cosmetic products stored safely and in their original containers. The American Academy of Pediatrics recommends storing cosmetic products like medications -- locked in a place that's high and out of sight for young children.

If a child is accidentally exposed to a cosmetic product, parents and caregivers can call the national poison help line at 1-800-222-1222.