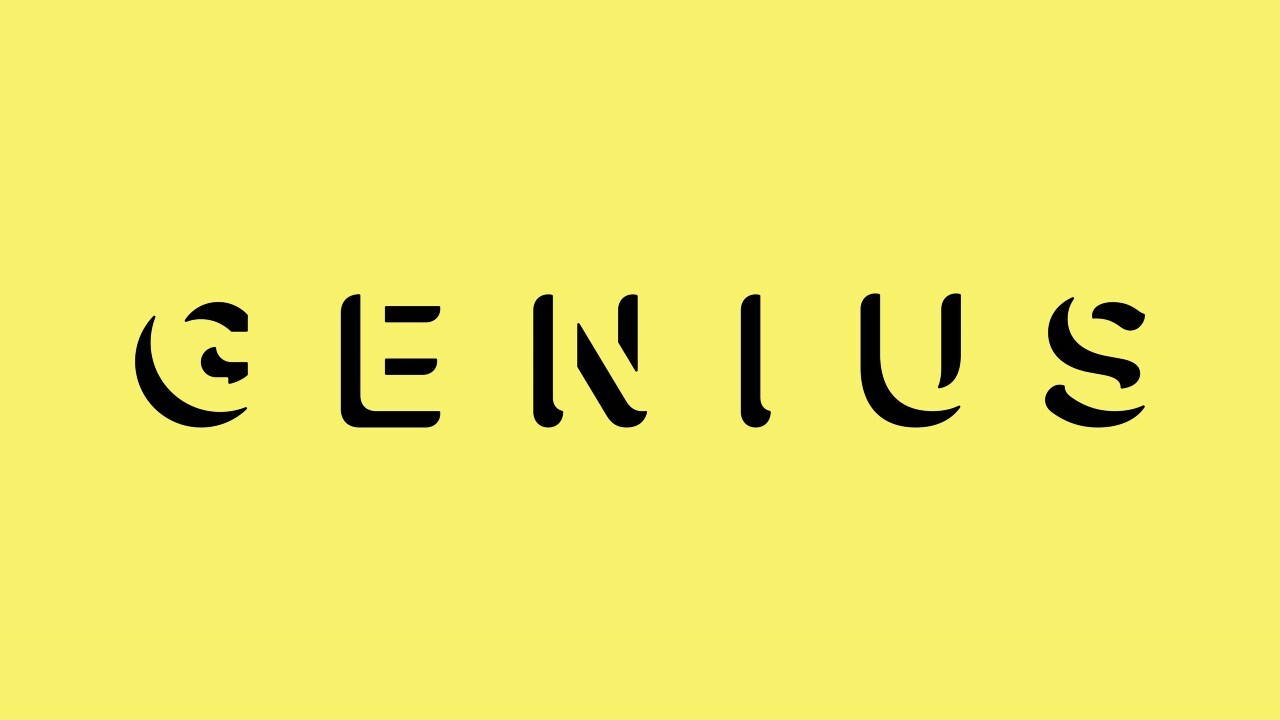 In court filing obtained by The Hollywood Reporter, Genius explained that it watermarked its lyrics with a series of apostrophes in patterns that spelled out words like “REDHANDED” in Morse code.

From October to December last year, Genius says it searched its lyrics every day and found clear evidence of copying in 116 of the 301 songs it tested. The variation in apostrophes were still there.

Along with accusing Google of stealing its lyrics, Genius also alleges that the search engine makes it difficult for the public to access organic search results.

For example, when a user searches a song’s lyrics on Google, they see the full transcription at the top of the page and have to scroll past it to view results from websites like Genius.

“In other words, in the competition for users on the internet, Google has designed its lyrics Information Box in a way that discourages users from seeking another result, and, in many cases, directs them toward other revenue-generating Google products,” the complaint reads.

Genius says it contacted Google in 2017 to explain the watermark and the company reportedly replied that it was looking into the issue, but it didn’t offer an explanation.

When Genius reached out to Google about the issue again this year, it says the company identified LyricFind as the source of the problem. Genius then sent a cease-and-desist order to LyricFind and eventually the watermarks disappeared. That is until Genius says it started using spaces as a watermark and found more misappropriated content.

Genius filed its lawsuit against Google and LyricFind on Tuesday, suing for breach of contract, saying the companies should have agreed to its website’s terms of service to access it lyrics. The companies are also being sued for allegedly violating unfair competition laws out of California and New York.

Genius is seeking a minimum of $50 million in damages.