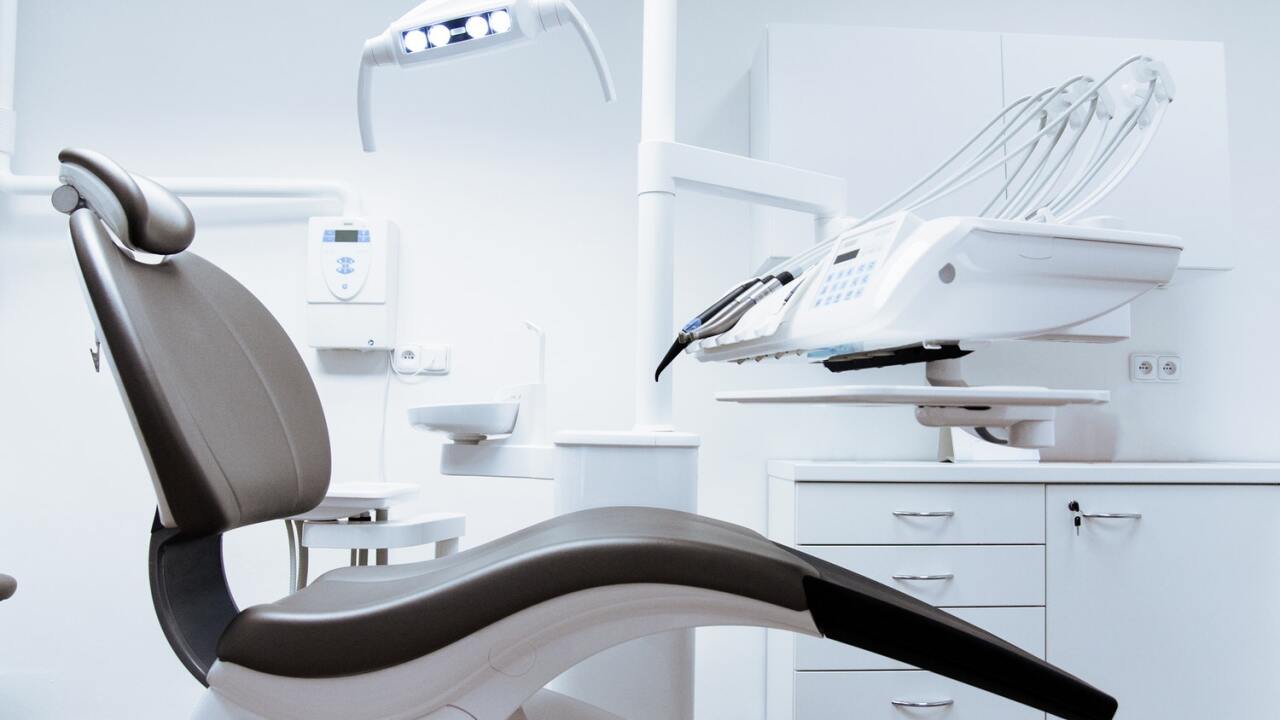 A Florida dental assistant is accused of sexually battering an 18-year-old woman before wisdom tooth surgery.

The alleged incident took place on December 6, 2019 at the Tampa Bay Institute of Oral Surgery.

According to an affidavit, before the surgery but after being administered a laughing gas, Edwin Alvis, 37, allegedly pulled the woman's shirt up and put his mouth on her breast.

Alvis is also accused of reaching into the woman's pants and touching her inappropriately.

He denied the incident happened during an interview on Jan. 2, but a swab of his DNA was taken at the time.

That swab along with the SAVE exam from the victim were sent in for testing, where detectives were able to determine Alvis' DNA was present on the woman's breasts.

Alvis was arrested and charged with sexual battery.

This story was originally published by WFTS in Tampa, Florida.