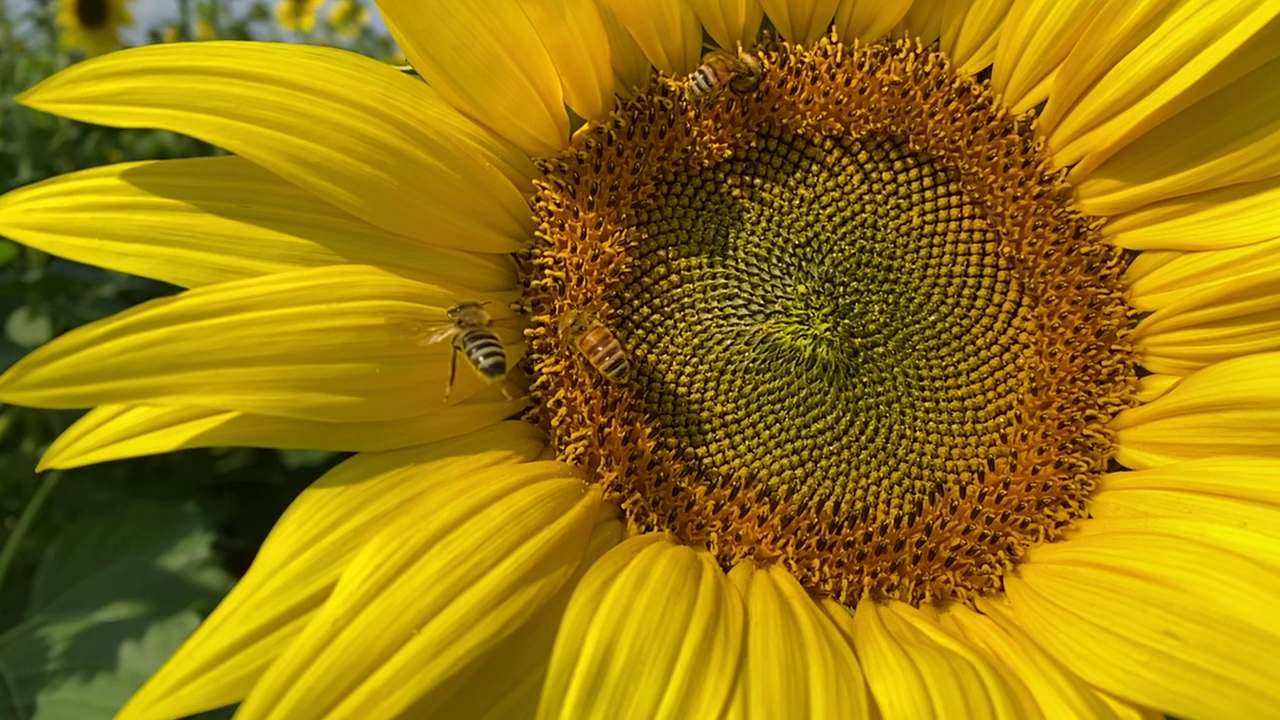 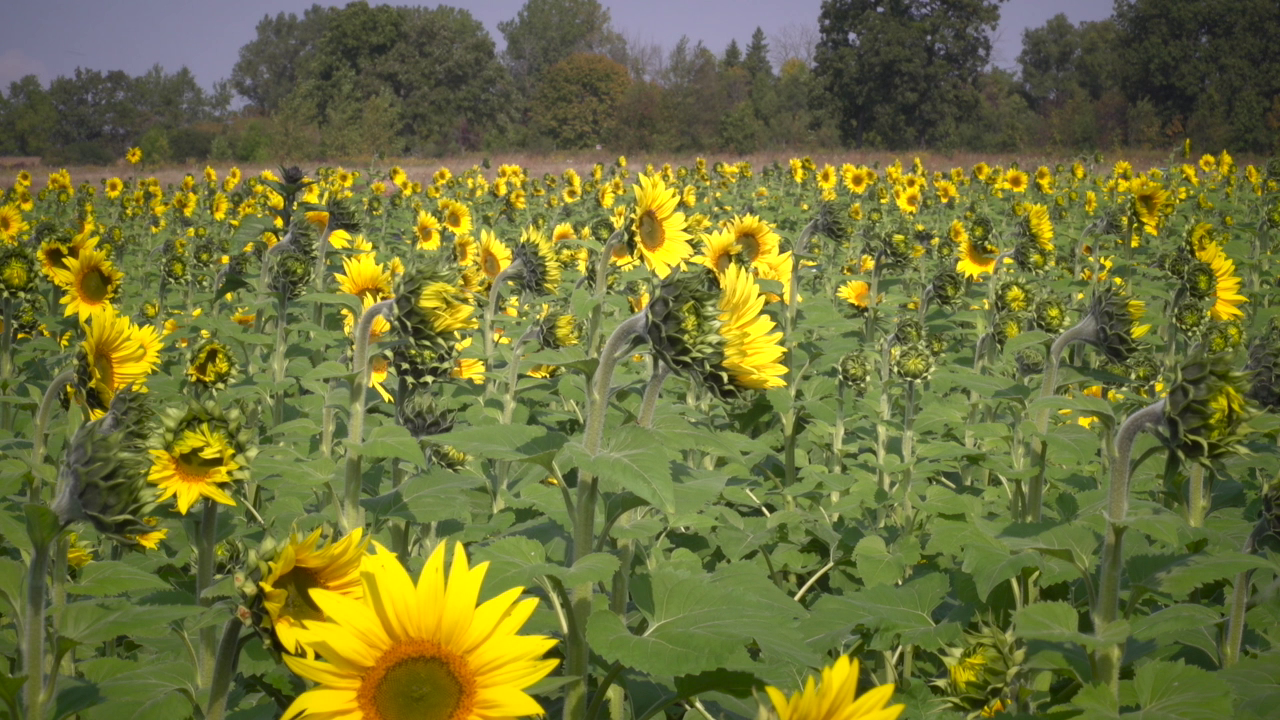 BRISTOL, Wis. -- For a fruit farmer who knew little about growing flowers, the pandemic was the perfect nudge to try something new. So, he plowed over his strawberry fields to plant a patch of sunshine and it’s grown beyond his wildest dreams.

Scott Thompson’s family has been farming strawberries in Bristol, Wisconsin, for generations.

As the general manager of Thompson Strawberry Farms, he says they’ve adapted over time starting with apples and strawberries at first.

“We've kind of morphed over the years where we have raspberries and pumpkins as well.”

But this year, the pick-your-own farm traded the sweet fruits for something more picturesque.

“This year is our first crack at pick your own sunflowers,” said Thompson.

Even though Thompson knew very little about the bright yellow flower, he started out slow, until the pandemic hit and then had a thought.

“This might be something that people might be really interested in. And so, I started planting. I did a small four-acre field then another four acres, then 10 acres. So, it just kind of grew, grew, grew.”

He ended up planting not hundreds or thousands, but 2.2 million sunflower seeds across 22 acres of fields.

“Having sunflowers is cool, but having a lot of sunflowers, that's really cool,” he said.

For visitors like Sarah Akers and her 2-year-old son Xavier, it’s an eye-popping treat.

“When they said how big it was, this is not what I was expecting,” said Akers. “It definitely is more impressive than what it sounds like when you just read about it.”

It’s also a paradise for pollinators. Bees buzz from flower to flower. And with 15 fields, Thompson says it’s a great outing during the pandemic.

The massive blooms have attracted visitors from all over the country. Debbie Berdinski, visiting from Alabama, was enthralled.

And the decision to swap out strawberries for sunflowers has unexpectedly turned Thompson’s farm into his very own golden field of dreams.

“You could really just go out and have a fun time and kind of forget about reality for a little bit,” he said. “Just enjoy being out here in this sea of yellow flowers.”