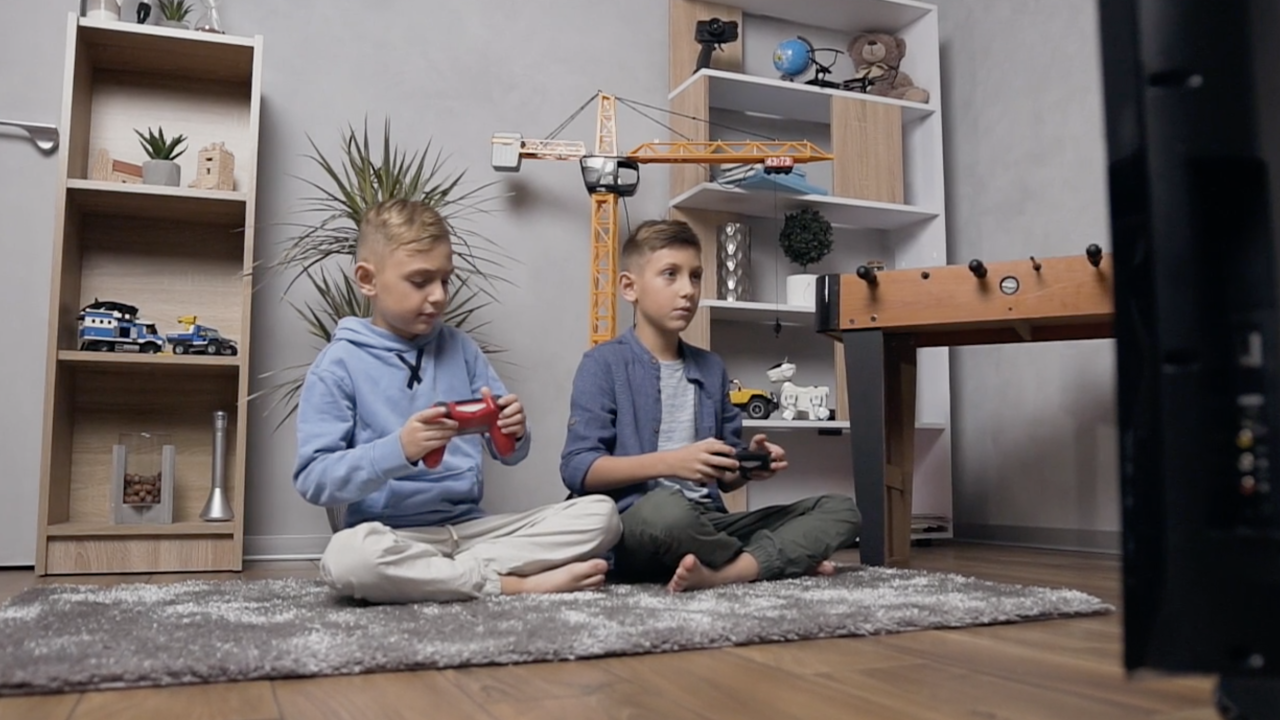 It used to be that learning happened in the classroom, but these last few months it’s happened a lot in front of a screen. Many parents have debated about how much screen time is too much and what’s best as school comes to a close and we hit the summer break. Now, some experts say that thinking screen time is bad might be old-school thinking.

Video games have changed a lot since the days of Atari Pong. Now, more than ever, they’re designed to keep the consumer engaged. One of their biggest targets: adolescents.

"Video games have classically been more of a problem because once you really engage that reward system, it’s frustrating and tough to pull kids off," said psychiatrist Joel Stoddard.

He said that’s because a child’s reward system is stronger than a child’s control system. And there’s a difference in the way the brain reacts to video games than it does to the online schooling.

"For most of the video games that kids are really into, like Fortnite and Zelda: Breath of the Wild, those games are designed to really engage their reward systems and keep their attention. So, that’s a little bit different than online school, which is not really designed in the same way to grab hold of those areas in the brain that are involved in like ‘this is what I want’," said Stoddard.

"When kids are engaged with a teacher or with academic content online, that serves a very different purpose than playing a video game or having a zoom call to socialize with a peer," said Jennifer Walsh-Rurak, Vice President of the Northeast Region of Fusion Academy.

That interaction, whether it’s playing video games with friends online, or FaceTiming, is better than no interaction.

"In this day and age where they can’t naturally go outside and engage with kids in the neighborhood, we don’t want to discourage them from having that social peer interaction which we know is so critically important," said Walsh-Rurak.

Stoddard says the extra time on the screens, isn’t all bad. It can actually be beneficial to an extent.

"The brain gets better at doing what it does so, when we’re interacting with screens all of our visual and screen areas are getting better. If you’re gaming, maybe some of those special attention and those reward areas get more sensitive, if we’re doing social media we’re going to be highly attuned to what does that ‘like mean, what does it not mean’. The brain just gets better at what it does," said Stoddard.

However, it’s important to think about what else the kid could be doing instead of playing on the screen.

"We do know that video games can suck kiddos in so they’re not actually having normative typical social interactions. They might gain weight, for example, and have disrupted sleep. And those have that sort of knock-on effects," said Stoddard.

"I think proactively before it gets to that point, ensuring that kids have time built into their day where they plan to be outside maybe walking the dog, engaging with a family member in a conversation, reading a book. Doing something that very intentionally takes them away from that screen," said Walsh-Rurak.