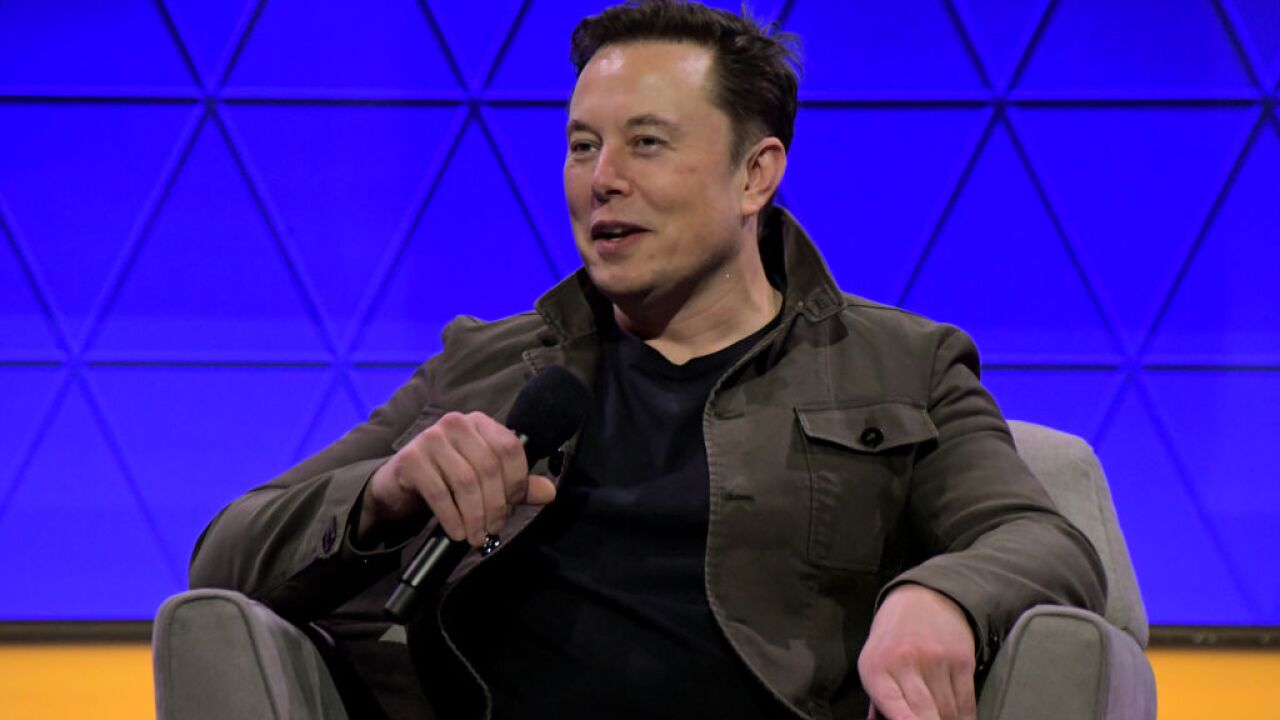 He also changed his display name to read "Daddy DotCom," which could perhaps be a nod to Father's Day.

Neither Twitter or Musk has clarified what exactly is happening, leaving social media users confused about Musk's behavior. As of 8 a.m. EST, Musk's tweet about deleting his account has more than 13,000 retweets and tons of comments.

This isn't the first time the CEO of Tesla has done some strange things on the social media site. In July 2018, the billionaire caused quite a stir when he referred to a British rescue worker as a "pedo," meaning pedophile. The rescuer, Vernon Unsworth, was one of the many people who helped rescue a youth soccer team that was trapped in a cave in Thailand.

His tweets have also landed him in hot water with the U.S. Securities and Exchange Commission . Back in August 2018, Musk tweeted he had “funding secured” for a private takeover of Tesla at $420 per share. The SEC filed a complaint alleging that he had committed securities fraud.