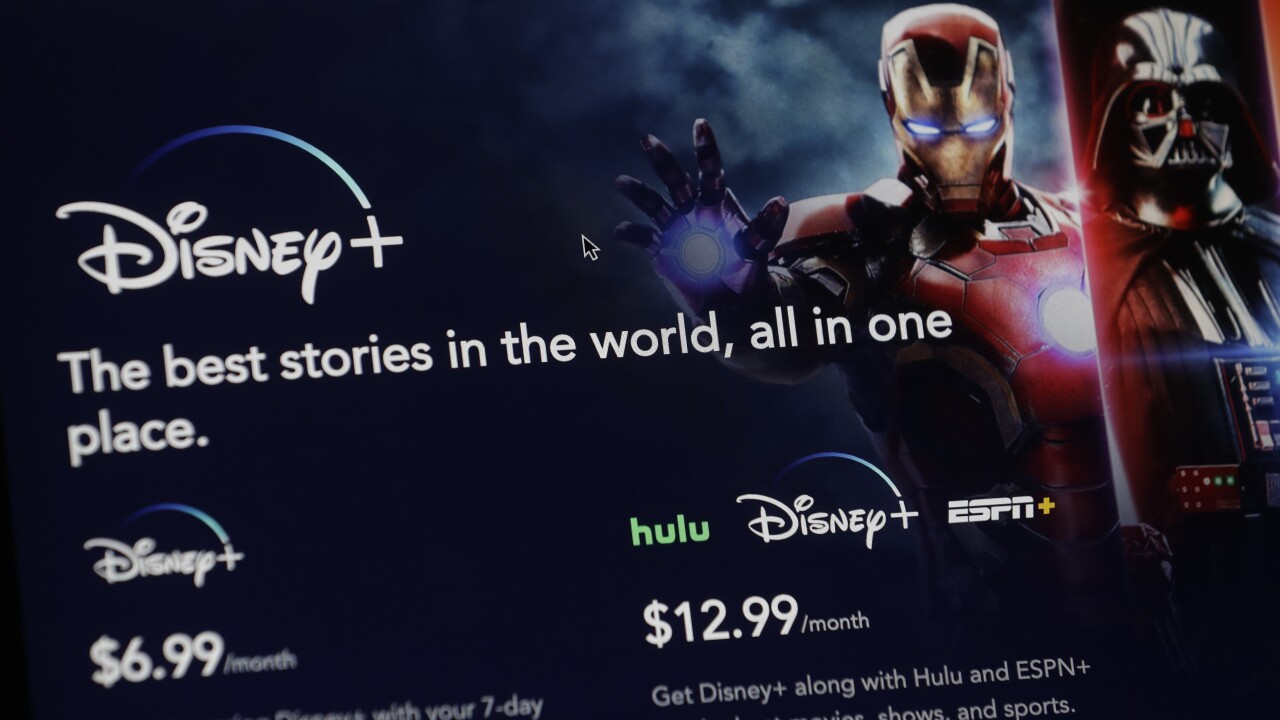 Turns out it's not just cartoon fans who want access to Disney+. Hackers have already infiltrated accounts and are offering them for free — or selling them for a small price — online.

According to an investigation by ZDNet, thousands of Disney+ accounts have already been hacked since the streaming service launched November 12. The accounts are reportedly being posted on hacker forums for free and, in some cases, are being sold for $3-11. The cost of a Disney+ subscription is $7 per month.

Users are saying that hackers are accessing their accounts, logging them out of their devices and then changing the account's email and password so they can no longer gain access.

Social media has been filled with users complaining of hacked Disney+ accounts since the day the service launched.

@disneyplus @DisneyPlusHelp Finally got someone to answer, but the call cut out before they resolved anything. I was told they couldn’t restore email address on account, and it sounded like management didn’t believe my account was hacked. #disneyplus #DisneyPlusfail pic.twitter.com/Ol79qb9yOb

@DisneyPlusHelp I feel like I got hacked disney plus help me pic.twitter.com/m4Zf75kM9h

BE CAREFUL WITH YOUR DISNEY+ ACCOUNT! my uncle just notified me that someone hacked into his @disneyplus account and they changed all his information! he can’t do anything now and he is unable to change his password or delete his account now! #DisneyPlus pic.twitter.com/e6VNJJlskW

wtf @disneyplus!!! How is it that someone has hacked into my account? I’ve been getting passcodes sent to my email consistently since last night and I open my account today to see someone has changed my password and created numerous profiles in my account. What’s going on? pic.twitter.com/V2Jr5qNgfM

i think my disney+ account was hacked... send help pic.twitter.com/xzIT1VF0cY

The reports of hacked accounts follow an already rocky start for Disney+. Users said they couldn't access the streaming service the day it launched and a spokesperson for Disney+ confirmed more people than expected tried to access the app, leading to connectivity issues.

“The consumer demand for Disney+ has exceeded our high expectations," a Disney spokesperson said November 12. "We are pleased by this incredible response and are working to quickly resolve the current user issue. We appreciate your patience.”

Disney hasn't released a statement on the hacked accounts, but the Disney+ help account on Twitter has been very active in replying to complaints.

The Better Business Bureau offers the following tips to protect yourself against hackers: