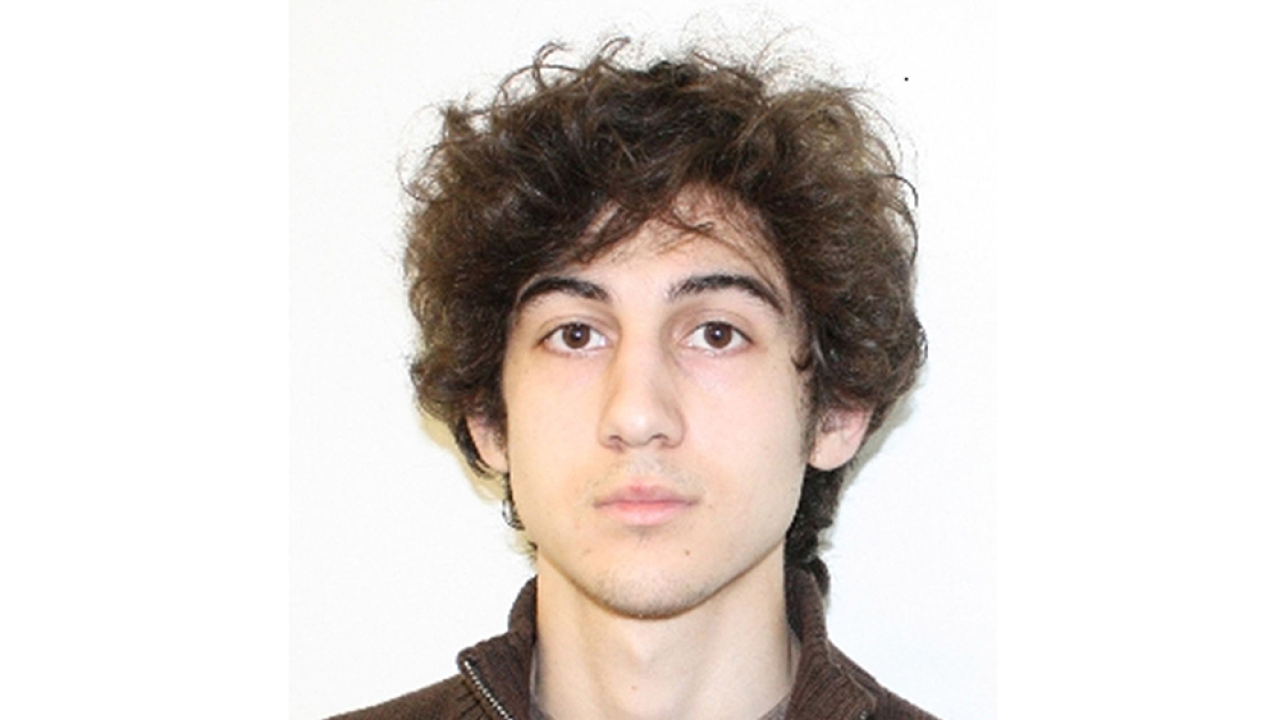 In this image released by the Federal Bureau of Investigation (FBI) on April 19, 2013, Dzhokhar Tsarnaev, 19-years-old, a suspect in the Boston Marathon bombing is seen. After a car chase and shoot out with police one suspect in the Boston Marathon bombing, Tamerlan Tsarnaev, 26, was shot and killed by police early morning April 19, and a manhunt is underway for his brother and second suspect, 19-year-old suspect Dzhokhar A. Tsarnaev.

A federal appeals court on Friday overturned the death sentence of Dzhokhar Tsarnaev in the 2013 Boston Marathon bombing.

The three-judge panel of the 1st U.S. Circuit Court of Appeals in Boston issued the decision more than six months after arguments were heard in the case.

Tsarnaev’s lawyers had argued that intense media coverage had made it impossible to have a fair trial in Boston. The April 15, 2013, attack killed three people and injured more than 260 others.

Tsarnaev was convicted on 30 charges, including conspiracy and use of a weapon of mass destruction.

Tsaraev is incarcerated at the SuperMax facility in Florence, Colorado.