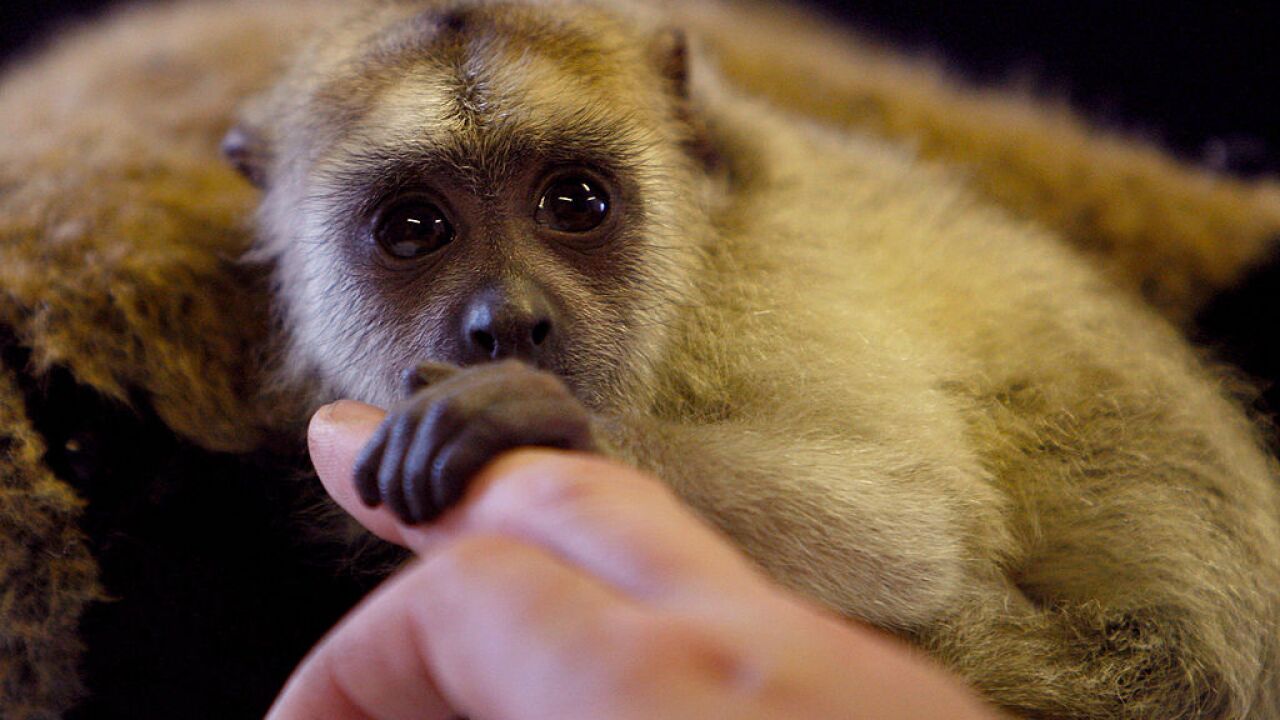 As cyclones and droughts are expected to grow in frequency and intensity while global temperatures rise, humankind's closest relatives will become increasingly vulnerable to extinction, scientists say.

At climate change's current pace, nearly 40% of the Earth's primates will be threatened by the extreme weather events that accompany rising temperatures, a new study says. And with 60% of primate species already vulnerable to habitat loss and human activity, researchers are pleading that conservationists consider both human and climatic impacts in their efforts.

In the study, published in the journal Nature Climate Change , researchers assessed the vulnerability of 607 primate species and subspecies with two sets of criteria: their "intrinsic susceptibilities," or traits such as their body mass, the daily distance they travel and the number of individuals in their group, and their previous exposure to cyclones and droughts over the last 46 years.

The study concluded that 16% of the world's primates, located mostly in Madagascar, are susceptible to tropical cyclones and 22% across Malaysia, Sumatra and West Africa are threatened by drought.

Species such as the ring-tailed lemur, Sumatran orangutan and black howler monkey have already seen their populations decimated by habitat loss. The hope is that with the identified "hotspots" across Asia, Africa and South America most vulnerable to extreme weather, local wildlife groups develop conservation plans that incorporate climatic threats, the study's authors wrote.

Of all mammals exposed to droughts and tropical cyclones, primates have faced the bulk of them. And despite a high capacity to adapt, the rate of global temperature increases is quickly surpassing certain primates' ability to cope, study author and conservation researcher Eric Ameca told CNN.

Primates play a "very critical" role in their ecosystems and the economies of the countries they inhabit. But populations threatened by extreme weather have already been devastated by deforestation, palm oil farming and illegal hunting, so holistic conservation is crucial to protect their standing in the order of the natural world.

"We won't only lose our closest relatives in the tree of life, but tons of services to nature and human societies," Ameca said.

It's impossible to predict exactly when extreme weather events will strike more frequently, he explained, but rising temperatures will likely bring with them more moisture in the atmosphere, more frequent, intense rainfall and a greater potential for destructive weather.