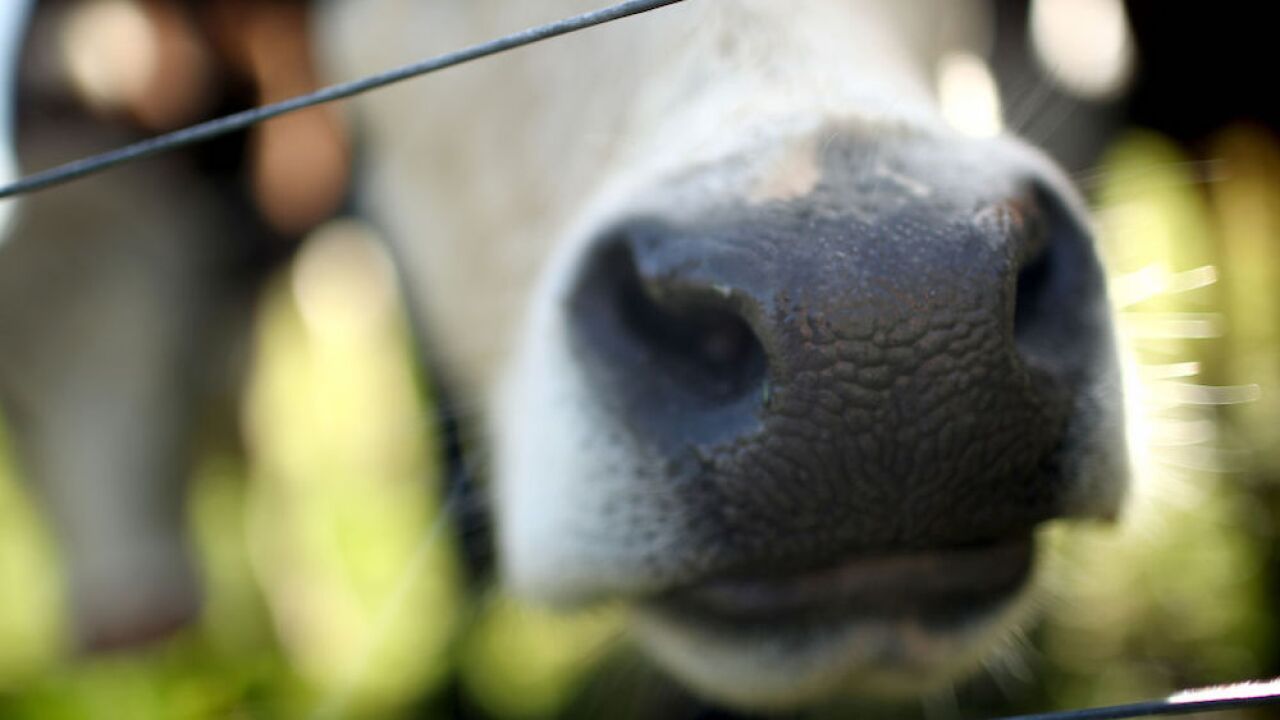 Five young bulls were found dead within 24 hours at the same Oregon ranch over the summer — all of which had their tongues and genitals removed.

Investigators are still baffled by killings, which they suspect were premeditated. Local media reports indicate they have no substantial leads in the case.

According to The Oregonian , ranch hands found the first bull on July 30. Over the next 24 hours, four more mutilated bull carcasses were found, all located about a quarter-mile apart from each other.

Not only had the bodies been mutilated, but according to The Oregonian, their bodies did not have any wounds, and there were no signs of struggle. The Associated Press reports that the bodies had been drained of their blood.

Locals suspect the killers could have been motivated to ruin the ranch financially. The bulls were worth between $6,000 and $7,000 apiece, and all could have potentially sired hundreds of calves throughout their lifetimes.

But some locals believe the killings go beyond money — and beyond planet Earth entirely. NPR, The Oregonian and the Associated Press all report that some locals suspect that aliens are involved, though there's no evidence to support the claims.

It's not the first time cattle mutilations have caused a stir in the region. According to NPR, a rancher in New Princeton, Oregon, found one of its cows had been killed in a similar fashion. She and her husband never found any tracks leading to or from the body.

The Oregonian reports that there was a rash of similar cattle killings thorughout the west in the 1970s — all were found to be missing tongues and genitals with no visible wounds.