Body pulled from the East River is that of missing YouTuber Etika, New York police say 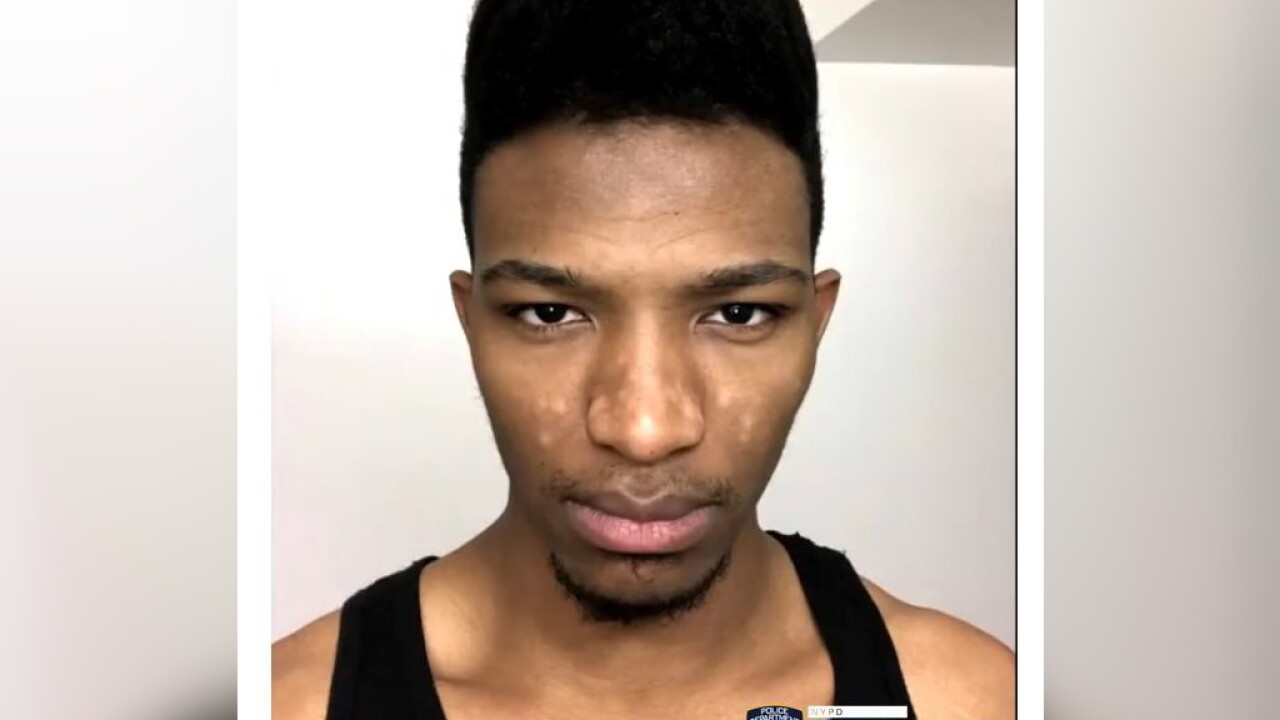 A body pulled from the East River has been identified as that of missing YouTuber Desmond Amofah, better known by his online name, Etika, New York police said Tuesday.

The body was recovered Monday near the South Street Seaport in Manhattan, authorities said.

A backpack and phone believed to belong to Amofah were found on the Manhattan Bridge Sunday, according to police sources.

Amofah, 29, was last heard from Wednesday night, according to the New York Police Department.

He vanished after posting a video to his channel in which he appeared to express suicidal thoughts, prompting concern among his fans. The video has since been taken down.

Amofah had more than 130,000 subscribers on YouTube, where he vlogged about video games.