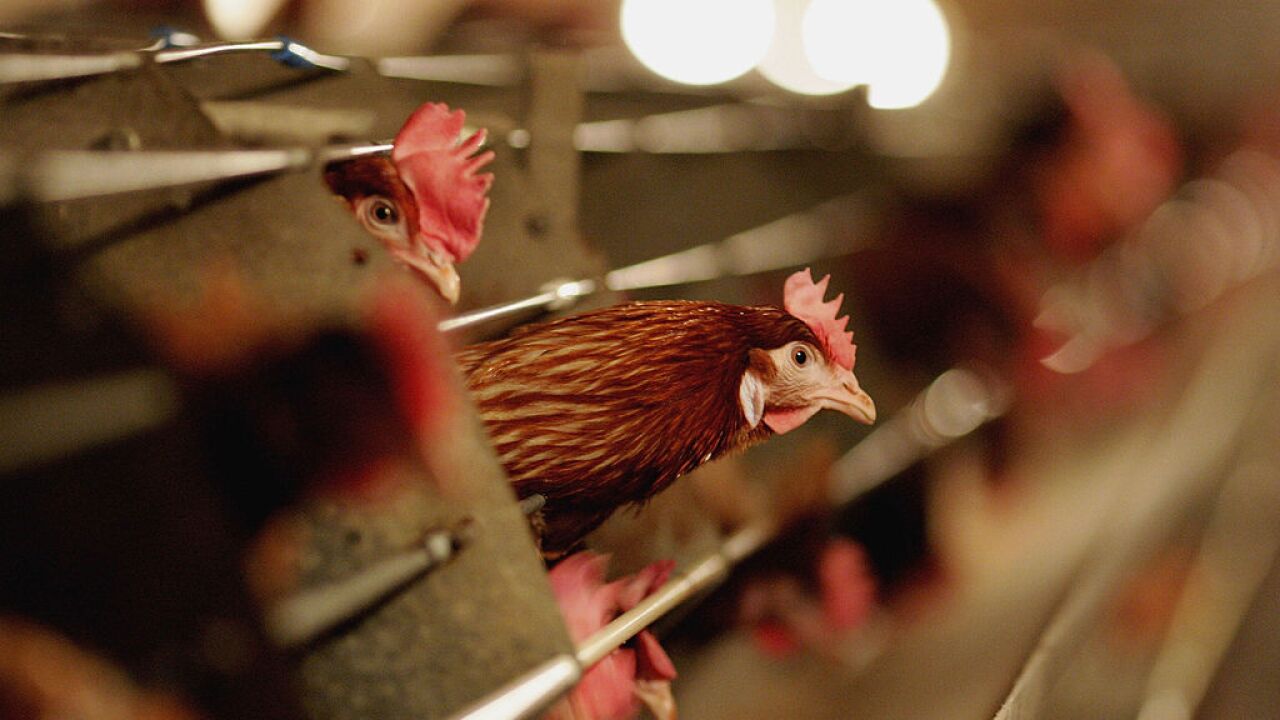 Two people have died and hundreds more have become ill in an ongoing outbreak of salmonella linked to backyard chickens, the Centers for Disease Control and Prevention said Friday.

Since the illnesses related to backyard poultry began January 1 , more than 768 people in 48 states have become ill, the CDC said. That number includes 489 who were diagnosed since June 13, the agency said in a release . One death was reported in Ohio, and one in Texas.

In the cases linked to poultry, those who got sick reported that they had gotten chicks and ducklings from sellers including hatcheries, agricultural stores and websites, the CDC said, adding that just touching the fowl or their environment can make people sick.

Since 2000, more than 75 outbreaks have been linked to backyard poultry, the CDC said. Cases usually increase in the spring and summer, when people typically buy chicks and ducklings.

The largest outbreak was in 2017, when 1,120 people were infected and one person died, the CDC said.

The pig's ears can make both people and pets sick, the centers said, advising people to throw away recalled products in a secure container so that pets and animals can't get to them.

Salmonella can cause diarrhea, fever and stomach cramps that last four to seven days.