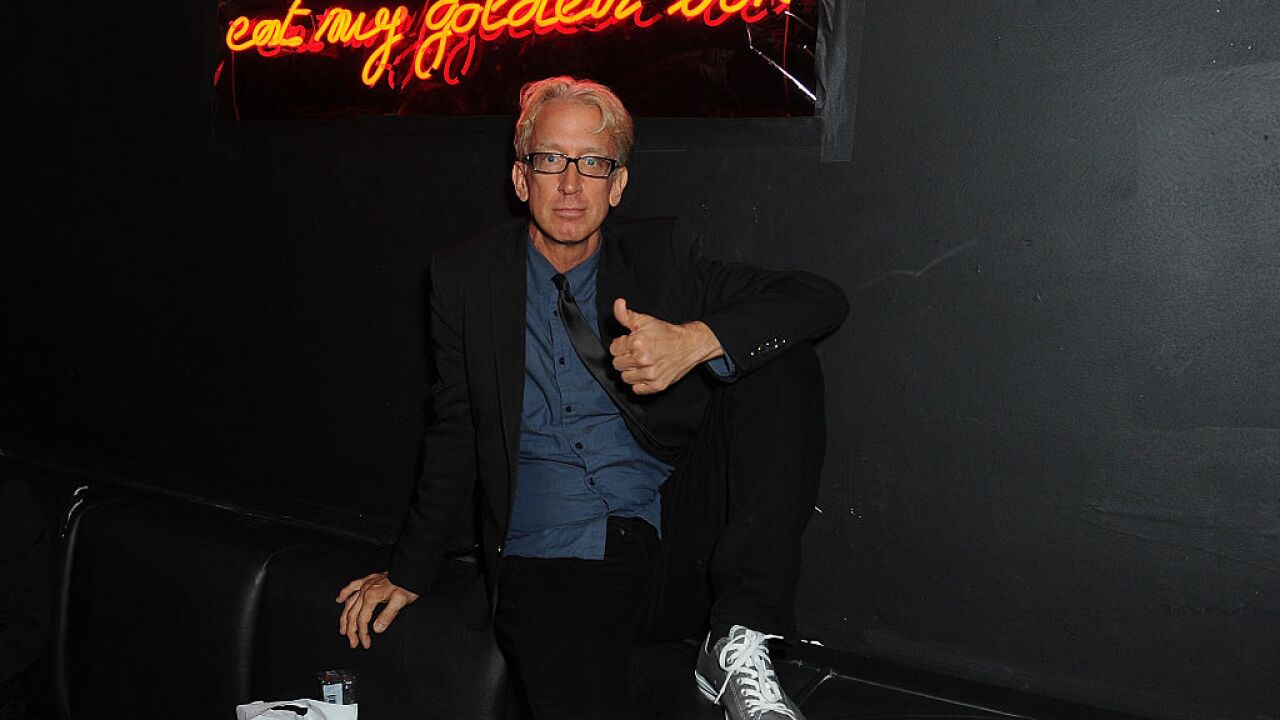 New Orleans Police have made an arrest in connection with what they're investigating as a "possible assault" on comedian and actor Andy Dick.

Dick had just finished a performance at the One Eyed Jacks in the French Quarter when he was attacked, according to CNN affiliate WDSU.

Surveillance video obtained by WDSU News appears to show the comedian being punched from the side or from behind by a man in dark-colored clothing. Dick appears to immediately fall to the ground outside One Eyed Jacks, and a small crowd of people around him crouch down to check on him.

Hale was booked into the Orleans Parish Justice Center for second degree battery and simple battery.

A motive for the attack is unclear.

Lt. Jonathan Fourcade, a spokesman for the city's emergency medical services, told CNN they responded to a call at the location around 2:20 a.m on Saturday and transported a male patient.

Dick was taken to a hospital as a result of the incident, a source with knowledge of the matter told CNN.

A second show by Dick at One Eyed Jack's was canceled.

CNN has reached out to Dick's rep for further comment.