American Airlines passenger was told her outfit was not fit to fly, says she was forced to cover up 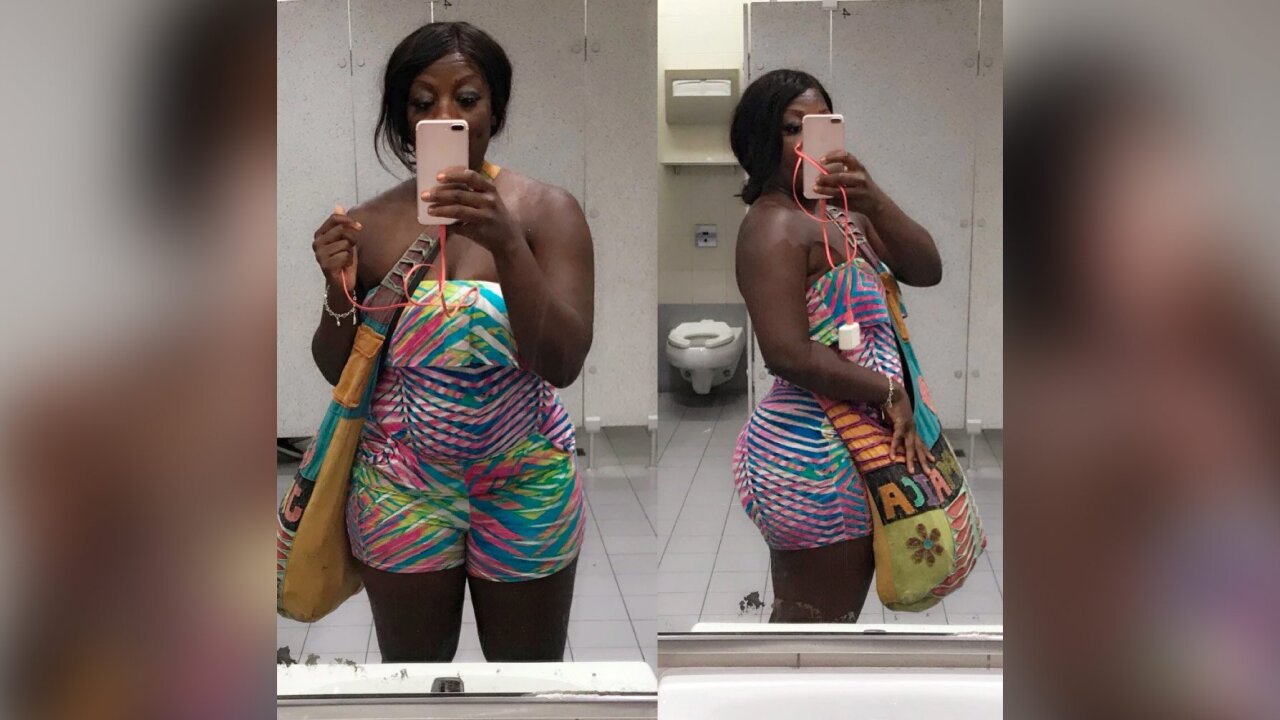 American Airlines has apologized to a woman who says she was humiliated after being told she couldn't fly unless she covered up her romper.

Latisha "Tisha" Rowe said she and her son were boarding a flight from Kingston, Jamaica, to Miami, Florida, on June 30 when a male flight attendant asked them to step off the plane to talk, her attorney, Geoffrey Berg, told CNN.

A female flight attendant then told Rowe that she would not be allowed to fly unless she covered herself, Berg said. Her thighs and arms were exposed in the strapless romper.

Rowe said the employee asked if she had a jacket, and ended up giving her a blanket to wrap around herself, Berg said.

Rowe tweeted about her experience and shared a picture of the outfit she was wearing.

"Here is what i was wearing when @AmericanAir asked me to deplane for a talk. At which point I was asked to "cover up". When defending my outfit I was threatened with not getting back on the flight unless I walked down the aisle wrapped in a blanket. #notsofriendlyskies," she wrote.

"My shorts covered EVERYTHING but apparently was too distracting to enter the plane," she said in a separate tweet .

"We are policed for being black. Our bodies are over sexualized as women and we must ADJUST to make everyone around us comfortable. I've seen white women with much shorter shorts board a plane without a blink of an eye. I guess if it's a "nice ass" vs a @Serena Booty it's okay...," she tweeted .

Both flight attendants are black, according to American Airlines.

"We were concerned about Dr. Rowe's comments, and reached out to her and our team at the Kingston airport to gather more information about what occurred. We apologize to Dr. Rowe and her son for their experience, and have fully refunded their travel. We are proud to serve customers of all backgrounds and are committed to providing a positive, safe travel experience for everyone who flies with us," Gilson said in a statement.

Rowe, a Houston family medicine doctor, said her 8-year-old son "was devastated" by the incident and took the blanket once they were seated and covered his face, Berg said. He was in tears when she checked on him, Berg said.

Berg said American Airlines "has been provided the opportunity to do the right thing," and that includes taking steps to "make sure that people aren't treated this way, in particular women of color." He said Rowe is contemplating a lawsuit against the airline.

Gilson told CNN that the airline is planning to hire a chief inclusion and diversity officer, but did not say if that was related to this recent incident.

American Airlines ordered all of its employees to take anti-racism training after the NAACP issued a travel advisory in October 2017, warning African-American travelers the airline " could subject them to disrespectful, discriminatory or unsafe conditions ."

Update: This story has been updated to include more detail about the flight attendants.