After tweets from President Trump, trash men from around US flock to Baltimore for clean-up 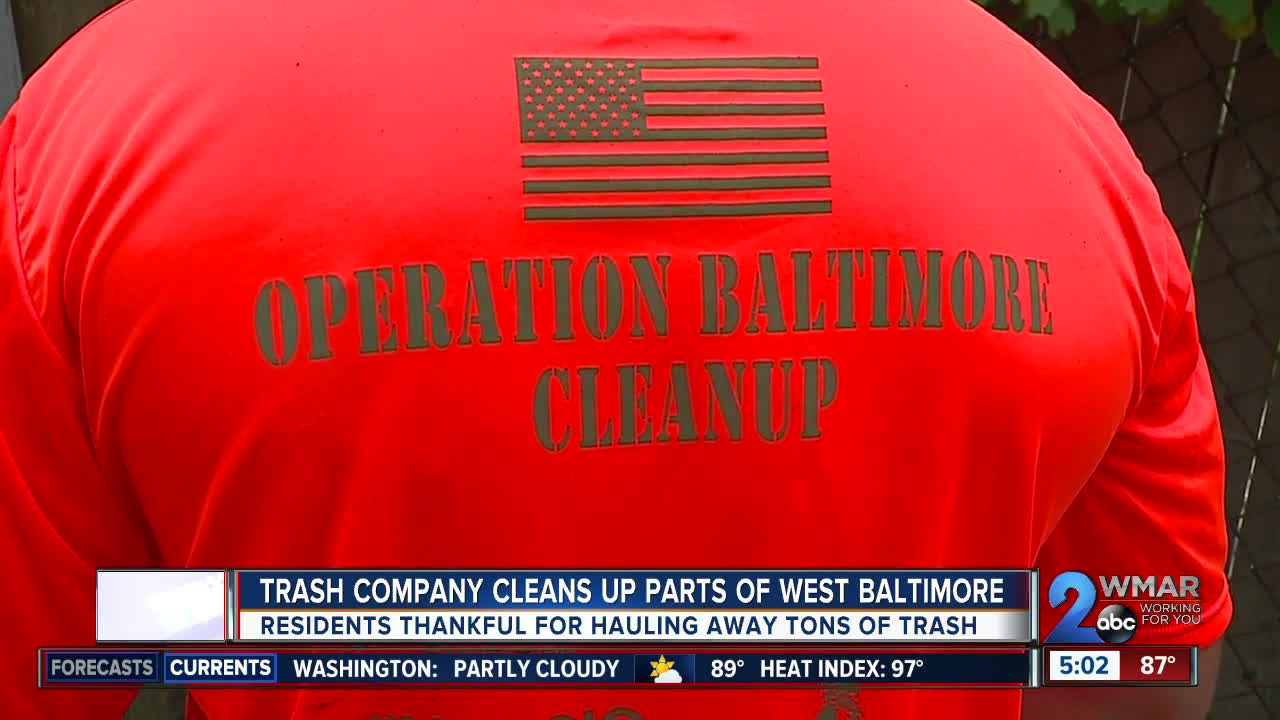 They are from Florida, New York and Boston, but they are here because they want to be. 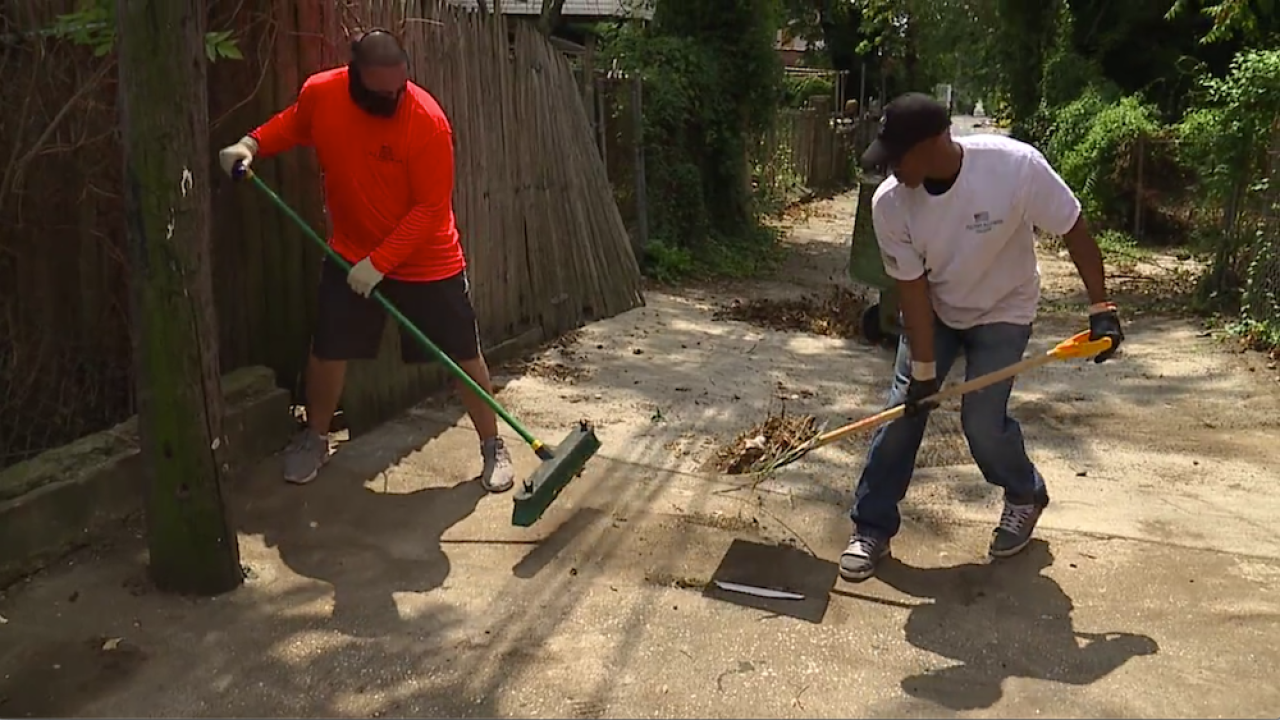 BALTIMORE — They are from Florida, New York and Boston, but they are here because they want to be.

The Traveling Trash Men lent their services for free last week to help pick up trash – and, maybe some Twitter storm debris.

John Rourke of Florida is the owner of the Traveling Trash Men trash company and decided to act after tweets from President Donald Trump sparked headlines about blight in Baltimore earlier this month.

"I decided there is enough talking. It seems like that is all anyone was doing. Everyone was talking and nobody was acting," Rourke said.

On Thursday Rourke said they removed five tons of garbage out of the city. On Friday, in half the time, they picked up another five tons — all of it out of an alley in West Baltimore.

"It's just been an amazing welcoming here," Rourke said. "You saw the lady here just bought us all snowballs. I mean it's really just been an outpouring of love and we appreciate it."

And the city is leaning in, too.

The Department of Public Works gave an assist Friday with bigger equipment to hail away bulk trash, and it also waived any fees for using the landfill.

The Traveling Trash Men are focusing on a small part of West Baltimore, but they are making a big impact — perhaps about as big as the city is made on them.

"It's amazing, man. It's like, sometimes you forget by working every day what it feels like to really give back, and I feel really good about it," Rourke said. "It's very humbling; the support is awesome; this city is great."

This story was originally published by Brian Kuebler on WMAR in Baltimore.