A woman, two babies and a toddler were found dead near the border. The FBI is investigating 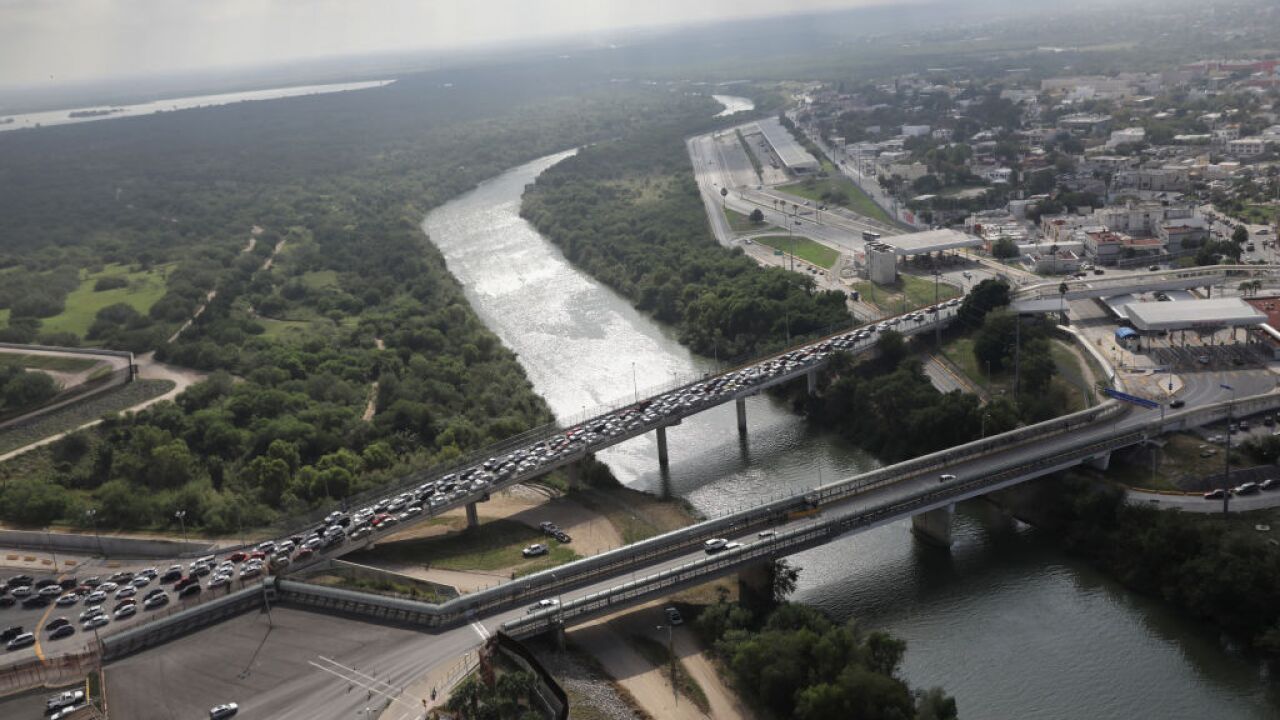 A woman and three children were found dead near the Mexico-Texas border, according to Hidalgo County, Texas Sheriff Eddie Guerra.

Guerra said in a tweet that two infants, a toddler and a 20-year-old woman were found dead by border patrol agents near the Rio Grande River, southeast of the Anzalduas Park Sunday night.

The bodies were found in Las Paloma Wildlife Management Area in the southeast corner of the state, the sheriff said.

The FBI will take the lead on the investigation because the bodies were found on federal land.

Agents from the FBI are on scene investigating with the aid of local authorities.