A man threw a dirty diaper out the car window. He probably didn't expect it to hit a police cruiser 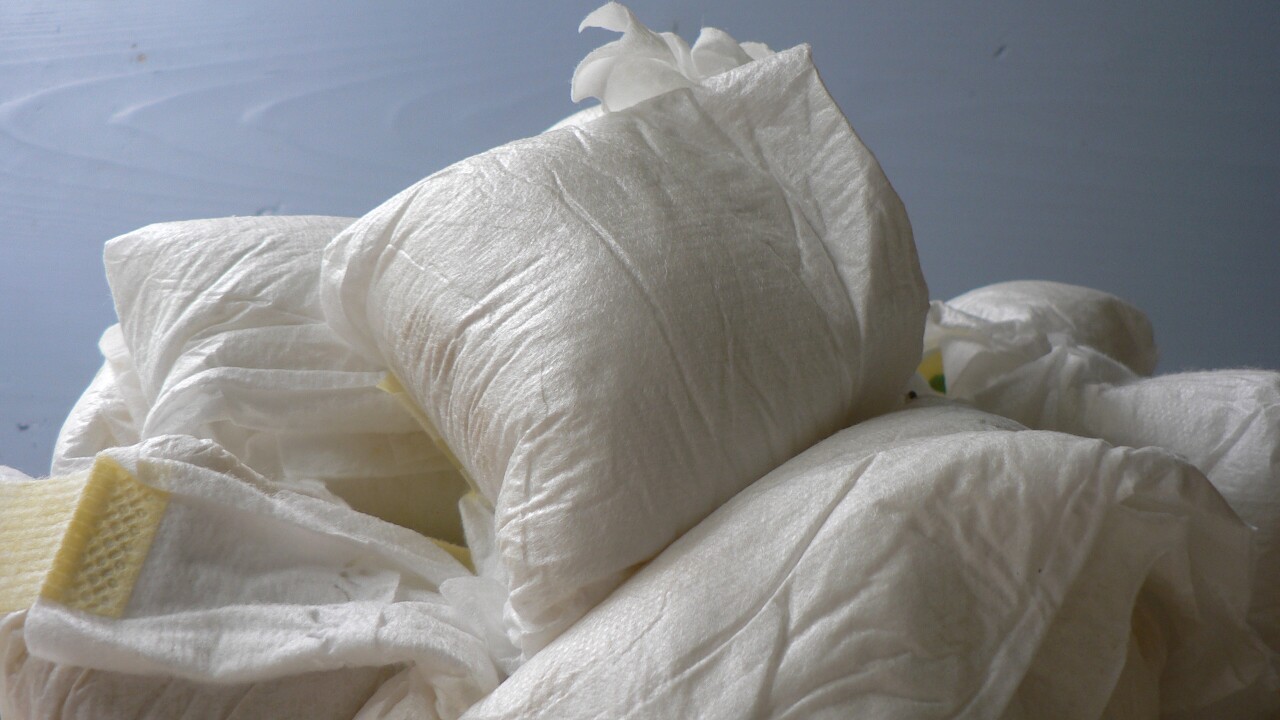 JOHNSON COUNTY, Ind. — An Indiana State trooper got quite a surprise early Sunday evening when a dirty diaper came crashing into his cruiser while he was driving down the interstate.

Indiana State Police Sgt. Stephen Wheeles said the trooper was driving on I-65 near Franklin, Indiana, when a white ball came out of a vehicle window in front of him and hit his cruiser. After realizing what had just happened, the trooper initiated a traffic stop on the vehicle.

According to Wheeles, a man in the backseat of the vehicle denied throwing the diaper out of the window and told the trooper that he had opened the window and "the wind blew it out."

The trooper cited the man for littering and sent him on his way.

The moral of the story: Don't litter.

Littering by throwing a used diaper out of the car window right in front of a police officer is asking for a ticket...

This story was originally published by Katie Cox on WRTV.