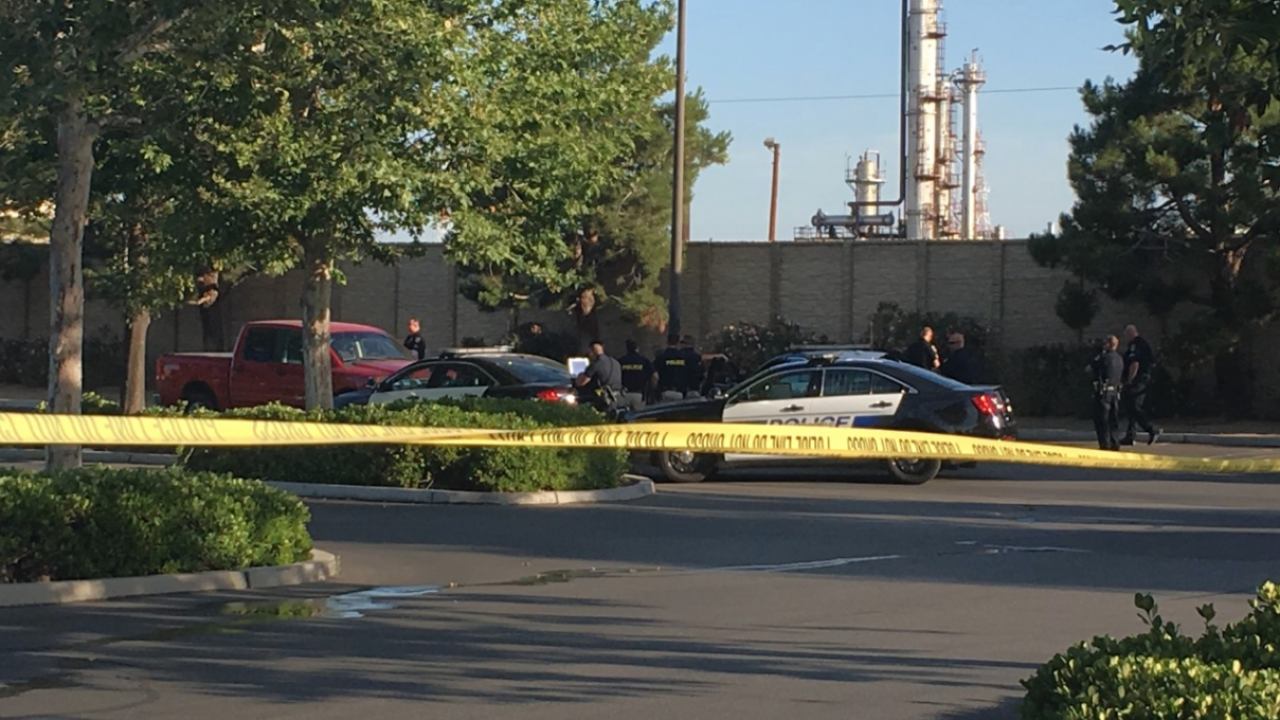 The woman was found in a Costco parking lot with multiple injuries the morning of June 16.

Police said the attack started in a commercial area parallel to Costco, where several businesses occupy.

As the attack continued, the woman exited the commercial area and crossed into Costco's parking lot through a fence, where she later died, according to to officials. She was found by a bystander shortly after 6 a.m., but officials say the attack appeared to have happened several hours prior to their arrival.

Bakersfield Police Department spokesman Nathan McCauley said one pit bull and one mixed-breed dog escaped from a nearby business before the attack. The third dog was a stray pit bull.

All three dogs were located and will be euthanized, according to officials.

Police are investigating whether the woman was a transient and have not been able to locate family.

This story was originally published by Bayan Wang on KERO .