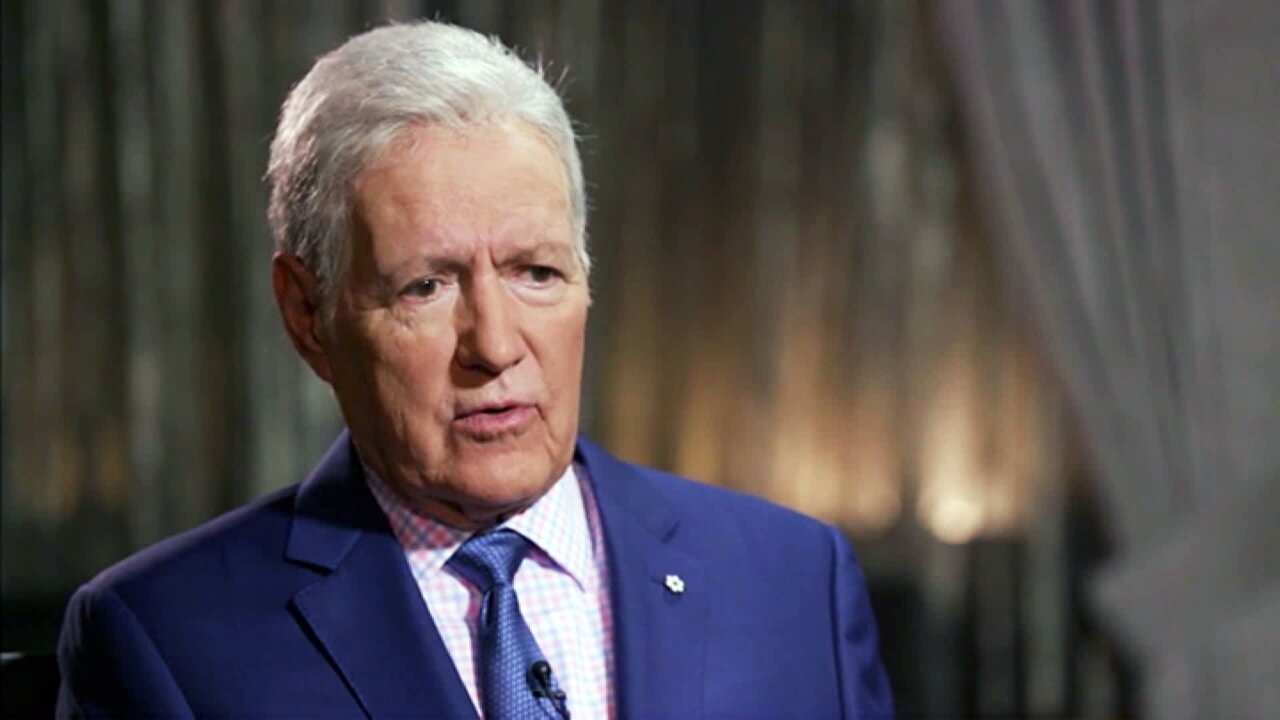 Just three days after James Holzhauer won Jeopardy's 2019 Tournament of Champions, he along with two other past Jeopardy champs have been invited back to participate in an ultimate showdown.

Holzhauer will be joined by Ken Jennings, who owns Jeopardy's longest winning streak at 74 games. They will be opposed by Brad Rutter, who has won the most money in Jeopardy history due to his number of tournament wins. Rutter first appeared on Jeopardy in 2000, when Jeopardy limited returning champions to five games. Rutter has since won a number of major Jeopardy tournaments, including the Ultimate Tournament of Champions.

Unlike new episodes of Jeopardy which are syndicated, these episodes will air on ABC during primetime.

The format will be a multi-, consecutive-night event, with the first contestant to wins three games being declared the champion.

Here is the schedule:

“Based on their previous performances, these three are already the ‘greatest,’ but you can’t help wondering: Who is the best of the best?” host Alex Trebek said.