Man changes his life after 24 years in prison for murder 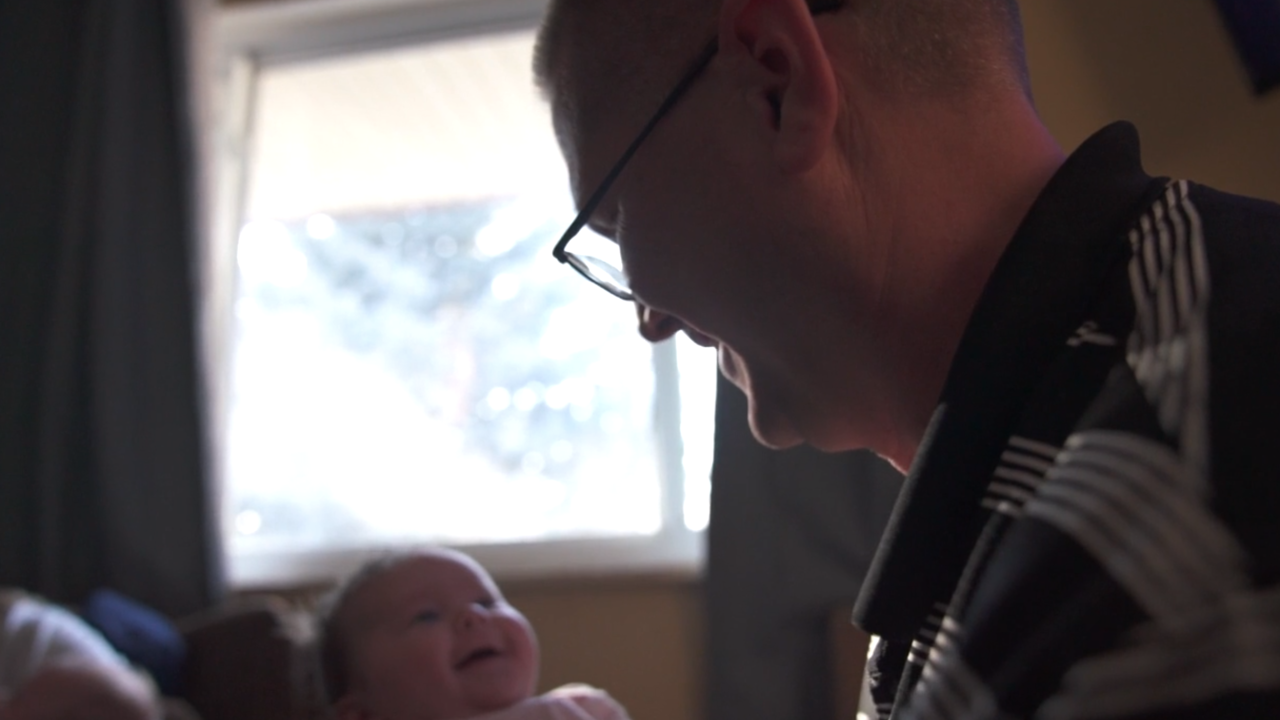 AURORA, Colo. – Twenty-four years after he was sentenced to life in prison without parole on a murder charge, a Colorado man has gotten a second chance at life and he’s making it count.

Jeff Johnson, 41, was convicted in 1994 of killing John Leonardelli in a carjacking incident. But after the man who was convicted alongside him in Leonardelli’s death confessed and the U.S. Supreme Court changed its stance on juvenile sentences, Johnson was released from prison in November 2018.

Johnson was 17 years old when he and Jonathan Jordan, then 19, were arrested for stabbing to death Leonardelli – a father of six – in an Aurora parking garage. Johnson said he saw Jordan stab Leonardelli but instead of helping the dying man, he instead jumped into Leonardelli’s Jaguar along with Jordan and left the scene.

Both were convicted, but Jordan at one point admitted to killing Leonardelli. Johnson himself got into drugs while in prison but decided to turn his life around.

Johnson started a program in prison to help other inmates and got involved in restorative justice programs to try and help mediate between criminals and their victims.

“I came up with a motto for my life,” Johnson said. “A better life is a choice of way. I joined programs like Victim Impact, Victim Awareness, Restorative Justice. For me, that’s what gives my life purpose, and meaning. Being a mirror for them so they could see what you’re able to see.”

Johnson met the woman who would change his life forever.

“My name is Jenny Johnson, and I’m the wife of a juvenile lifer,” Jenny said. “I worked as a counselor, that’s how we crossed paths. They crossed for a reason. As for Jeff, it’s turning trauma into triumph, on all sides.”

After Jordan confessed in a letter to Johnson, the U.S. Supreme Court ruled that automatic life sentences for juveniles were unconstitutional. Colorado passed a law eliminating juvenile life sentences, though they were not made retroactive.

But the state looked at 48 cases involving prisoners who received such sentences as teenagers and, after hearing from one of Leonardelli’s sons and others, Johnson was resentenced on Oct. 23. And on Nov. 2, 2018, he walked out of the Fremont Correctional Facility a free man.

Johnson ended up marrying Jenny, and the two of them gave birth to twins a few months ago. The couple stays in contact with Leonardelli’s family, who are close friends.

“This is what they gave me,” Johnson said, holding a watch. “This is Leonardelli’s watch. I keep it and always remember what time it is, to make sure I’m living the best life I can live and make the best choices I can make.”

“No words are going to express how bad I feel about everything happening. There’s absolutely nothing I can do to make it better or give back,” Johnson said. “I made several poor choices that night and I take full responsibility for those actions.”

But now on the outside, Johnson is continuing the work he started in prison to try and prevent other teens from ending up in similar circumstances that he did.

“When you’re involved with somebody losing their life, I feel like it’s my duty and gives my life purpose or meaning in life to come out here, take my story and help all these other kids,” he said. “We’re going to pick the best life we want over the choices that we make. The choices that we make define the character that we have.”