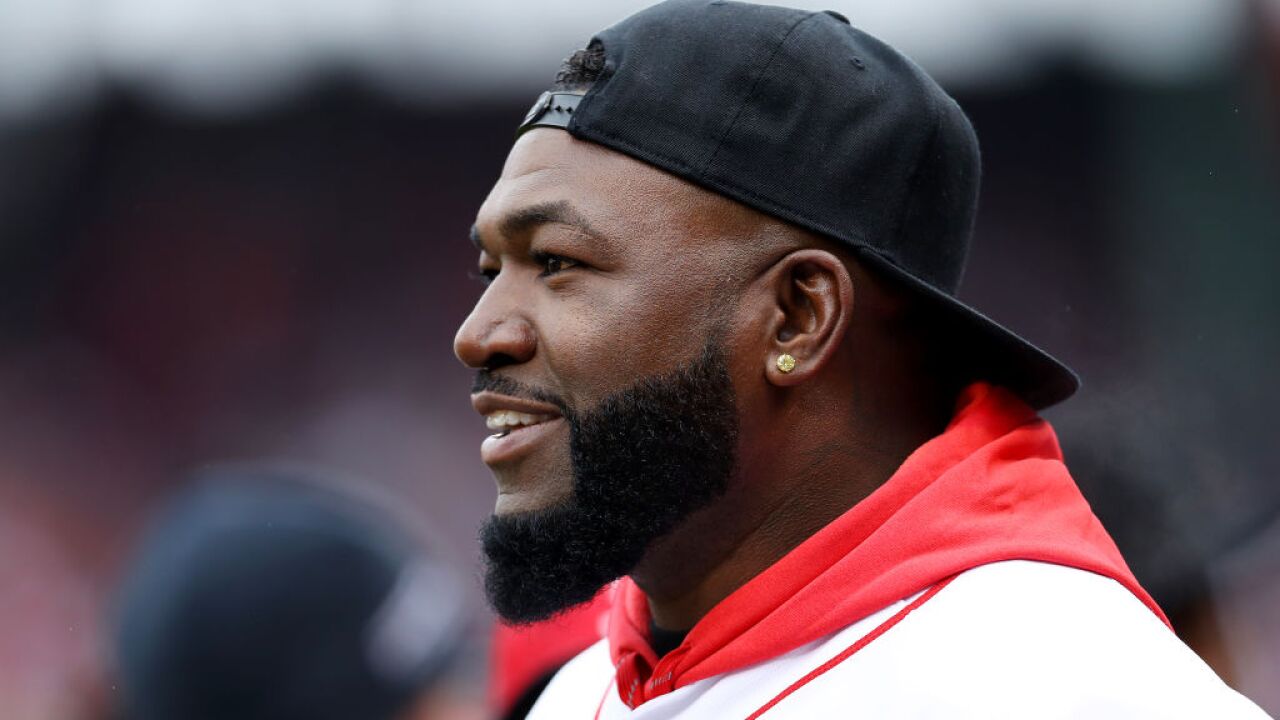 Dominican Republic authorities arrested an 11th suspect in the murder-for-hire plot against former Red Sox player David Ortiz as details emerge on who allegedly paid for the attempted hit.

Police arrested the suspect Tuesday and their role and other information is expected to be discussed at a news conference scheduled for Wednesday, a local law enforcement source told CNN.

A day before the arrest, CNN obtained Dominican court documents that identified the person accused of paying for the attempted hit as Alberto Miguel Rodriguez Mota.

Rodriguez Mota was the latest suspect to be identified in what authorities have described as a "complex" assassination plot against the beloved former Boston slugger.

Dominican prosecutors have said a fugitive suspect paid for the would-be assassins who shot Ortiz in a crowded bar in Santo Domingo last week.

Police are searching for Rodriguez Mota, who faces attempted murder charges in the case.

Rodriguez Mota met with another suspect, Gabriel Alexander Perez Vizcaíno, to discuss a plan one week before Ortiz was shot, according to the indictment.

Perez Vizcaíno was the go-between for Rodriguez Mota and another suspect accused of helping orchestrate the hit from a Dominican prison, identified as Jose Eduardo Ciprián.

According to court documents, Ciprián and fellow inmate Carlos Alvarez helped coordinate the shooting and distributed a $7,800 payment to the "sicarios," or assassins.

On the day of the shooting Ciprián is believed to have texted from his prison cell a photo of Ortiz to Perez Vizcaíno, who is also known as "El Hueso" or "The Bone," according to the court documents.

Perez Vizcaíno then met with a "criminal group" at a gas station to show them the photo of the person they were to "liquidate," according to the indictment.

On Monday, Perez Vizcaíno was given a year of pre-trial detention at a court hearing, according to Jose Hoopelman, an attorney for David Ortiz.

It is not clear why Rodriguez Mota would have paid nearly $8,000 to kill Ortiz or if he was acting on someone else's behalf.

How the shooting unfolded

Ortiz was on a crowded bar patio in Santo Domingo the night of June 9 when a gunman walked in, pulled out a Browning Hi-Power 9mm and shot him once in the lower back.

The bullet passed through Ortiz, perforating his intestines and internal organs and hit his friend, TV talk show host Jhoel Lopez, in the leg. He's hospitalized in Boston, and his condition was upgraded to good Tuesday.

The accused gunman, Rolfi Ferreira Cruz, fled the scene on foot. His alleged getaway driver, Eddy Vladimir Feliz Garcia, stalled out his motorcycle as he attempted to flee. An enraged crowd pummeled him before turning him over to police.

In addition to Rodriguez Mota, police said they also are searching for the unnamed mastermind and another suspect, Luis Alfredo Rivas-Clase, who goes by the nickname "El Cirujano," or "The Surgeon."

It's unclear whether any one of them was the 11th suspect arrested.

The status of the cases

So far, 11 suspects are in custody and facing charges.

Many of the accused come from poor neighborhoods and appear to be foot soldiers in an alleged plot against one of the greatest athletes the Dominican Republic has ever produced.

Several of them denied involvement as masked officers hustled them into court for a hearing on Friday. At the hearing, a judge ordered nine of the suspects to remain in jail for at least a year while awaiting trial.

The alleged gunman, Ferreira Cruz, was arrested June 12 and confessed to the shooting, prosecutors said.

Ferreira Cruz told reporters he meant to shoot someone else, a claim that prosecutors say is absurd considering that Ortiz is one of the most recognizable people in the country.