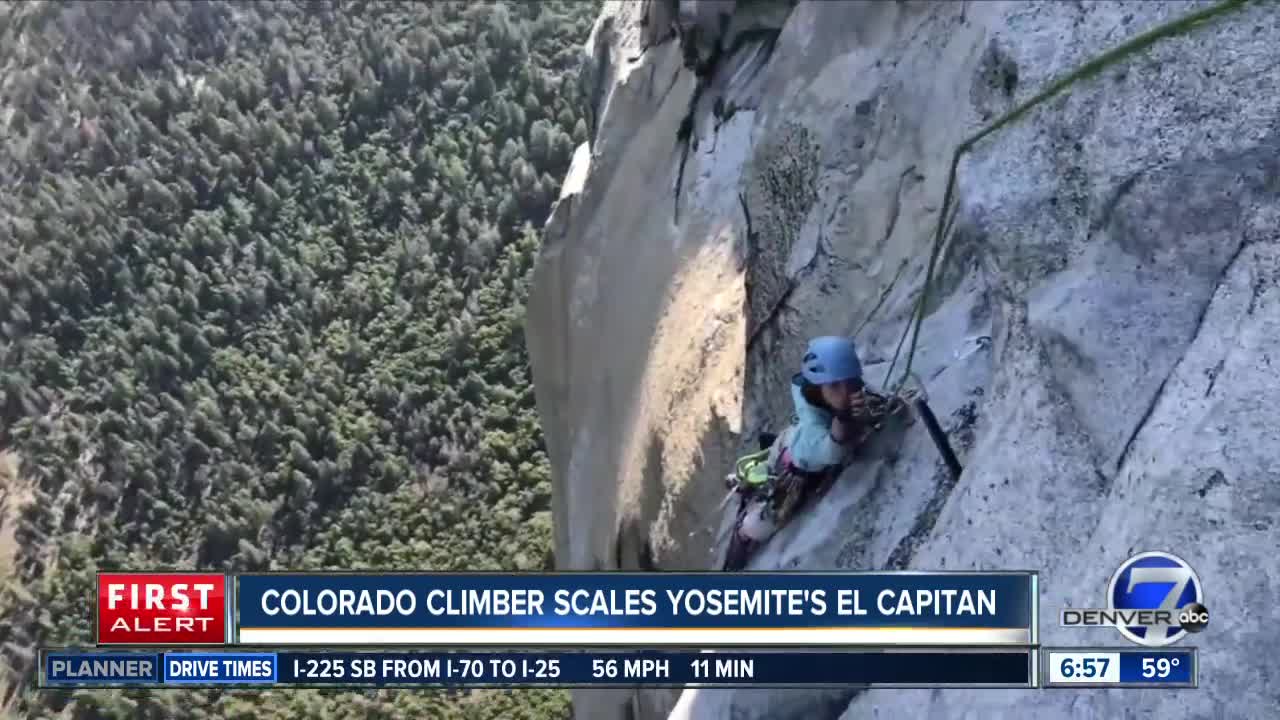 This 10-year-old is believed to be the youngest girl to ever climb the nose route at Yosemite's El Capitan. 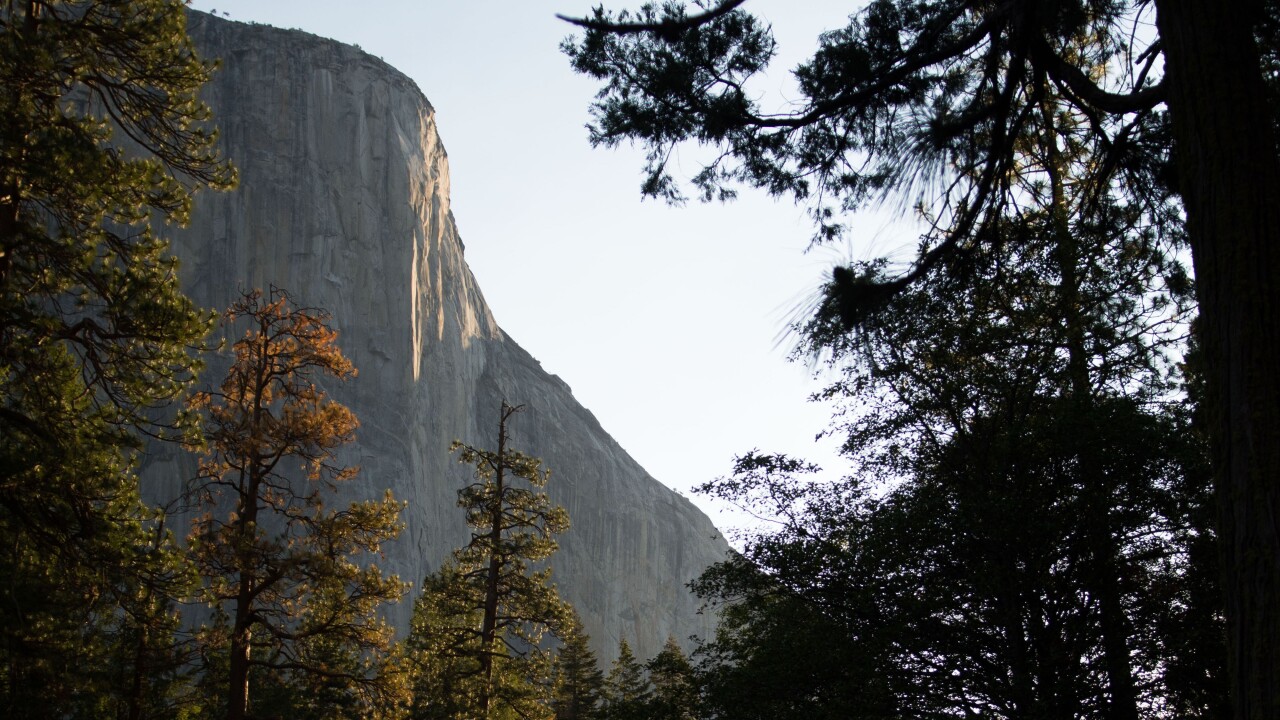 That's why it's even more impressive that a 10-year-old from Colorado just did it.

Selah Schneiter may have just became the youngest person in history to climb the park's 3,000-foot-high rock formation, reaching the summit on June 12, 2019.

Aided by her father and a family friend, the trio spent five days in Yosemite Valley using a rope climbing technique known as jumaring to tackle a famously steep route known as the Nose.

Many experienced climbers consider the Nose to be the most iconic big-wall climb in the world.

Schneiter comes from a family of hikers who developed a special connection to Yosemite's trails. Her father, Mike, is a climbing instructor, and claims to have fallen in love with Schneiter's mother, Joy, while hiking in Yosemite years prior.

Schneiter's father posted about the accomplishment on his company's Instagram account, garnering hundreds of likes and comments applauding his daughter's singular accomplishments.