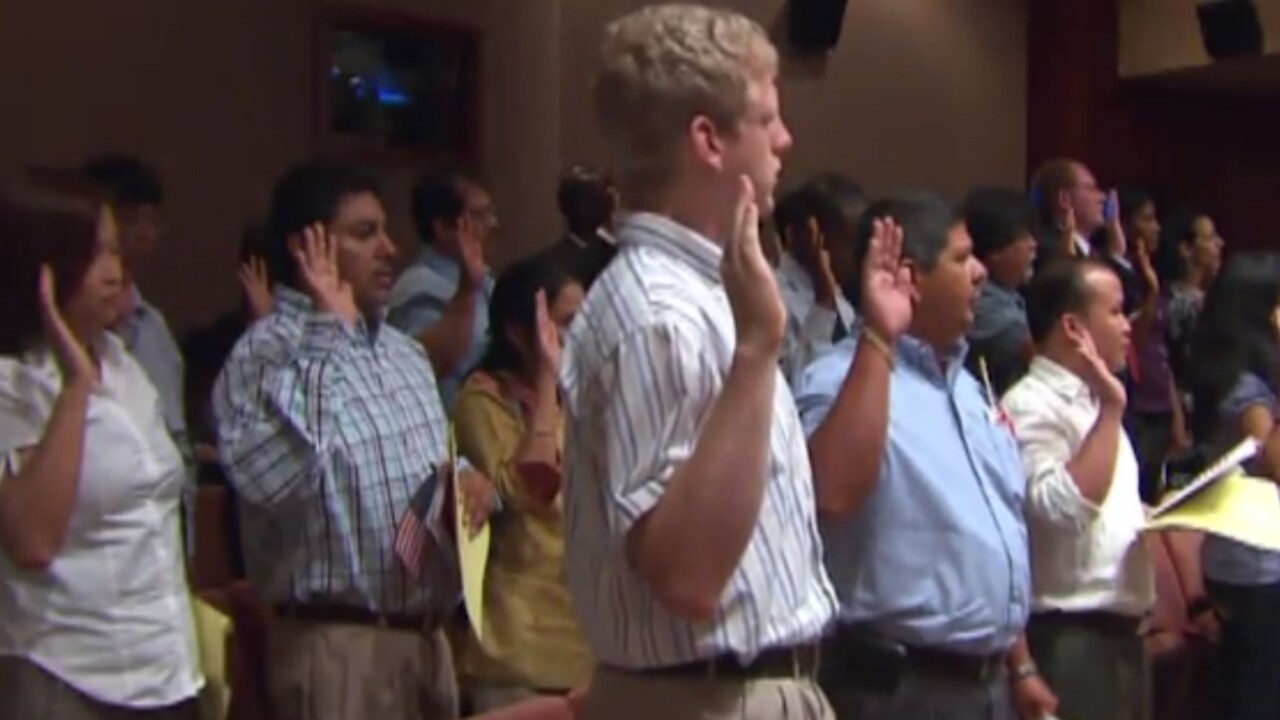 The Trump Administration plans to change the test immigrants must pass to become U.S. Citizens.

U.S. Citizenship and Immigration Services announced the changes Friday but did not go into specifics.

The agency said the changes would focus on the civics portion of the test, with possible updates to the English section.

The citizenship test was last revised in 2009 and features 100 civics questions.

The new test is expected to be implemented in December 2020 or early 2021.