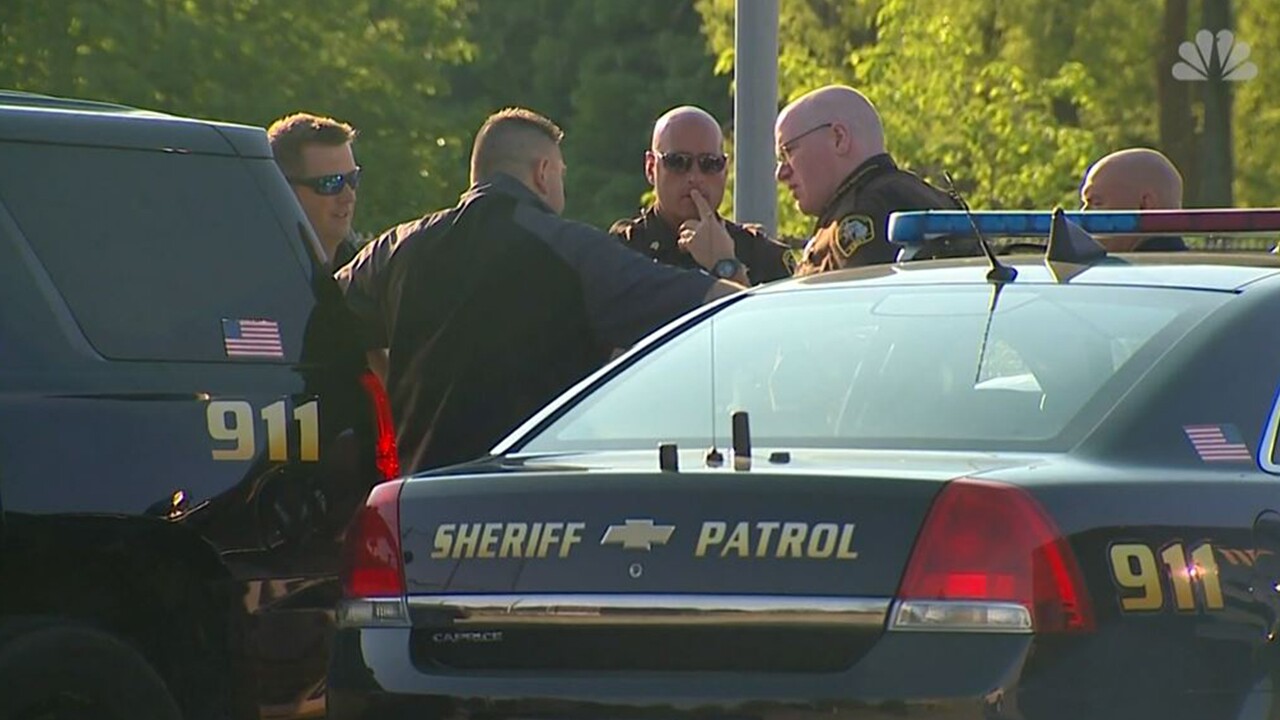 (NBC News) An annual report on mass casualty attacks from the Secret Service and Department of Homeland Security studied 27 such attacks carried out in 2018, and found a common thread among the attackers.

The attacks left 91 people killed and injured more than a hundred others.

"Nearly all had previously made threatening or alarming communications directed toward or made in the presence of others," says Secret Service Director James Murray.

Threats made weren't the only commonalities.

"Half the attackers were motivated by a grievance, two-thirds had a history of mental health challenges. Nearly all had experienced a serious stresser in their lives," Murray says.

It's the threats and communications before the attacks that have dhs and the secret service encouraging the public to share concerns and alert officials to any threat they see, hear or read.

"That instinct that you have when you have a concern is critical to to share," says acting Secretary of Homeland Security Kevin McAleenan.

The report is the second analysis by the Secret Service of mass attacks. The agency's previous report found that most attacks in 2017 were motivated by workplace or domestic issues, but that three-fourths of attackers had also made threatening or concerning communications.