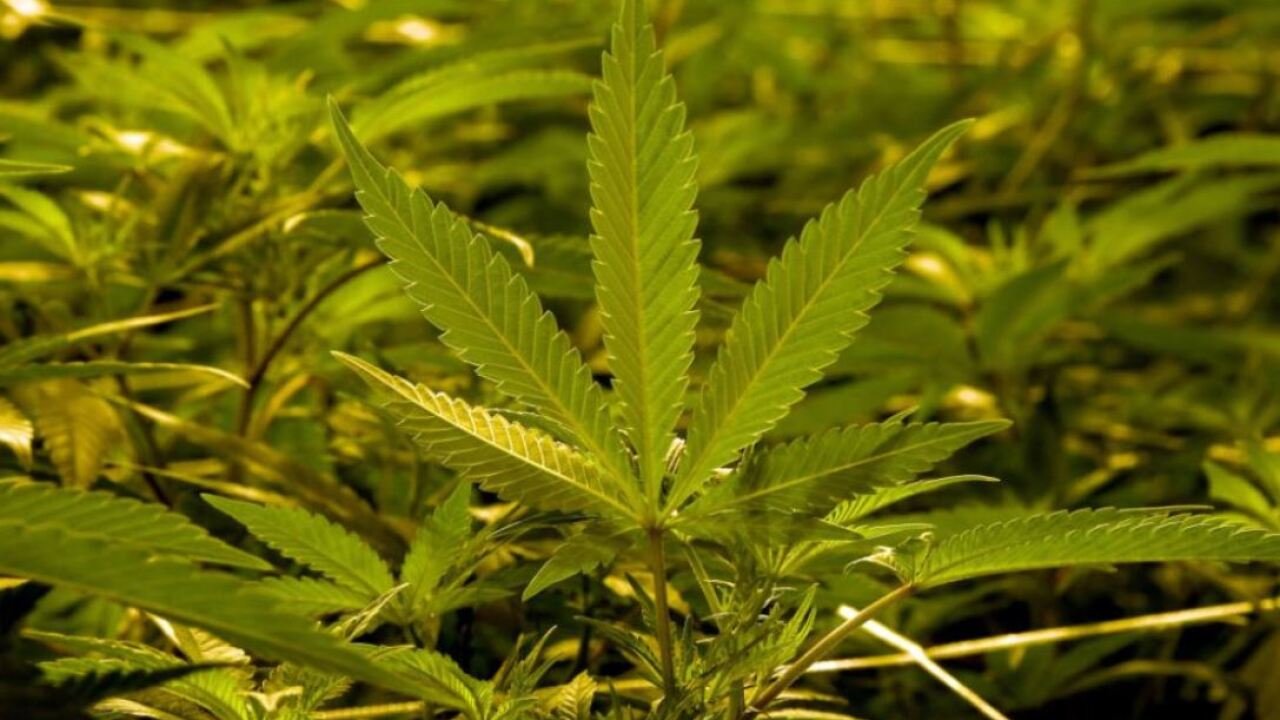 ALBUQUERQUE, N.M. — Legalizing recreational marijuana in New Mexico would create needed jobs in one of the poorest states in the nation, but the numbers would pale in comparison with jobs in other industries, an economist told a bipartisan group Wednesday.

Kelly O’Donnell, who has analyzed recreational and medical marijuana use, said allowing legal recreational marijuana in the state would create around 11,000 jobs compared with 121,000 current jobs in health care or 97,000 in retail trade.

O’Donnell made the comments as a bipartisan group appointed by New Mexico Gov. Michelle Lujan Grisham to study legalizing recreational marijuana in the state held its first public policy meeting.

The group has been tasked with crafting recommendation for state lawmakers to examine, which could open the door for New Mexico to join states like Colorado that allow legalize recreational marijuana use.

Members of the group include Democratic and Republican legislators who sponsored unsuccessful legislation this year to authorize and tax recreational marijuana sales at state-run stores. That proposal passed a House vote, but it stalled in the Senate.

State Rep. Javier Martinez, D-Albuquerque, said the group still has to work through a debate over if recreational marijuana will be sold at state-run or private stores. “We’ll probably be examining that in the coming months,” Martinez said.

Martinez said members of the group just don’t want to see a “green mile,” or strips of only marijuana shops bunch together in communities.

She urged the group to recommend separating the medical marijuana and recreational systems to help current medical cannabis users.

“It does encourage a certain type of tourism, like it or not,” O’Donnell said.

The Governor’s Working Group on Cannabis Legalization is scheduled to hold a similar meeting in Las Cruces, New Mexico, on Aug. 28. It also is slated to visit Colorado to meet with state regulators there.