Nevada death might have been caused by July 4 earthquake 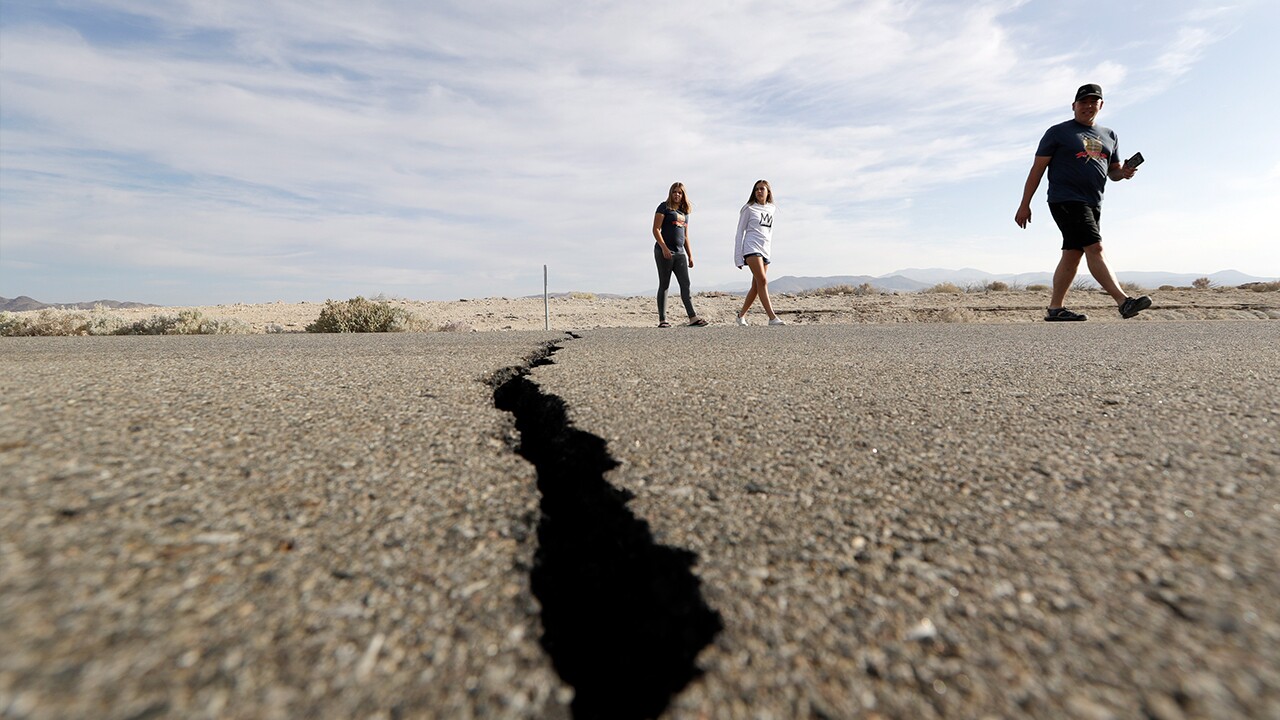 Marcio Jose Sanchez
Visitors cross highway 178 next to a crack left on the road by an earthquake Sunday, July 7, 2019, near Ridgecrest, Calif. 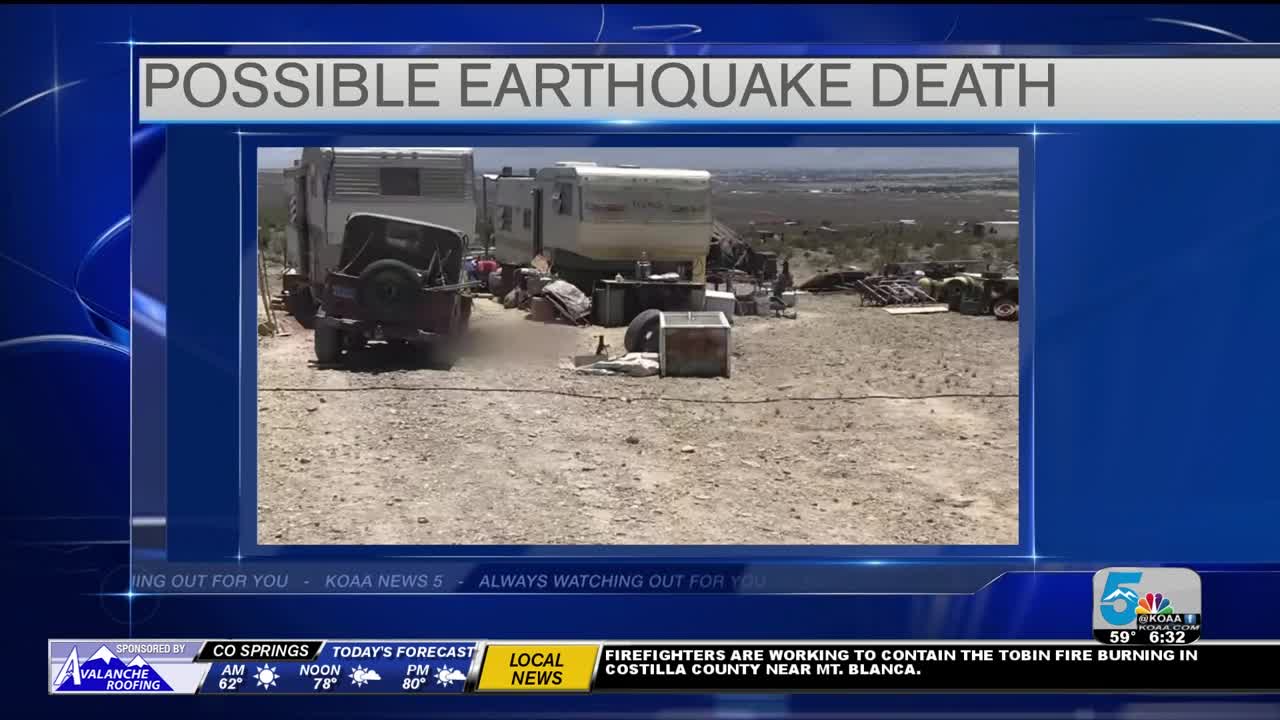 LOS ANGELES (AP) — Authorities say a July 4 earthquake in the Southern California desert may have killed a man in neighboring Nevada.

The magnitude 6.4 earthquake near Ridgecrest was felt far and wide.

The Nye County Sheriff's Department says deputies on Tuesday found a 56-year-old man pinned under a Jeep in Pahrump, about 150 miles from the quake's epicenter.

The man was last seen alive at a local gas station the day before the earthquake.

Sgt. Adam Tippets says it's believed the man was working on the Jeep, which apparently fell off of its jacks when the quake hit.

No other deaths or major injuries have been linked to the quake or to a 7.1 magnitude temblor in the same Mojave Desert area.